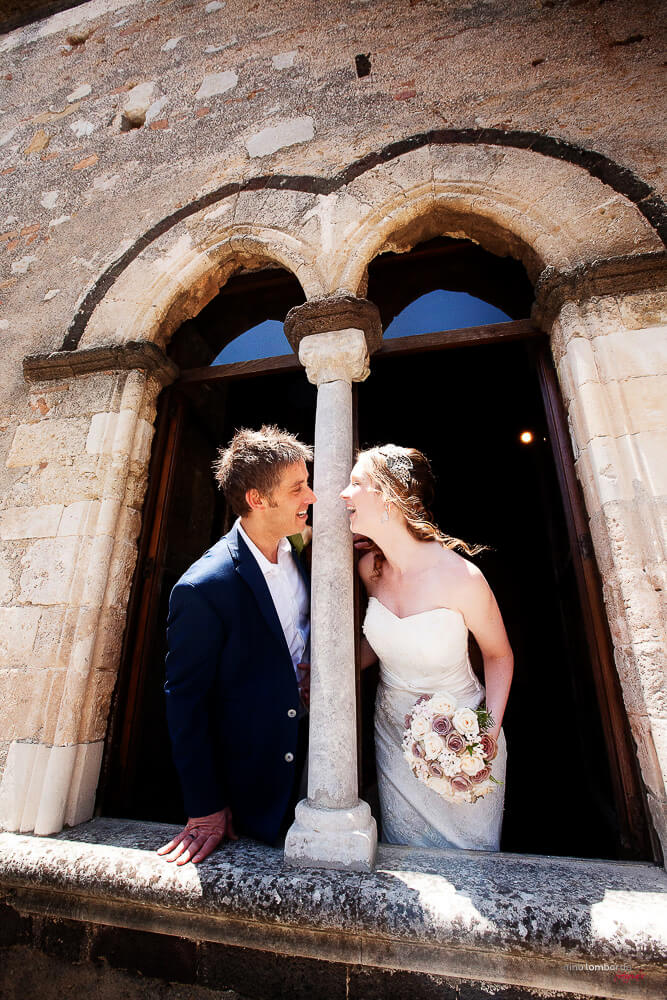 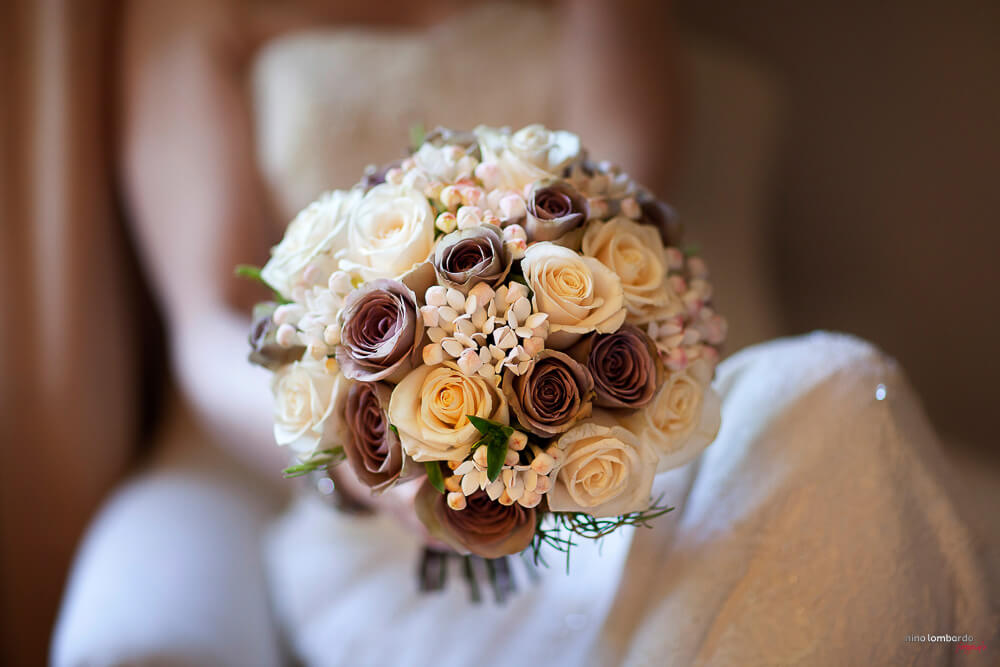 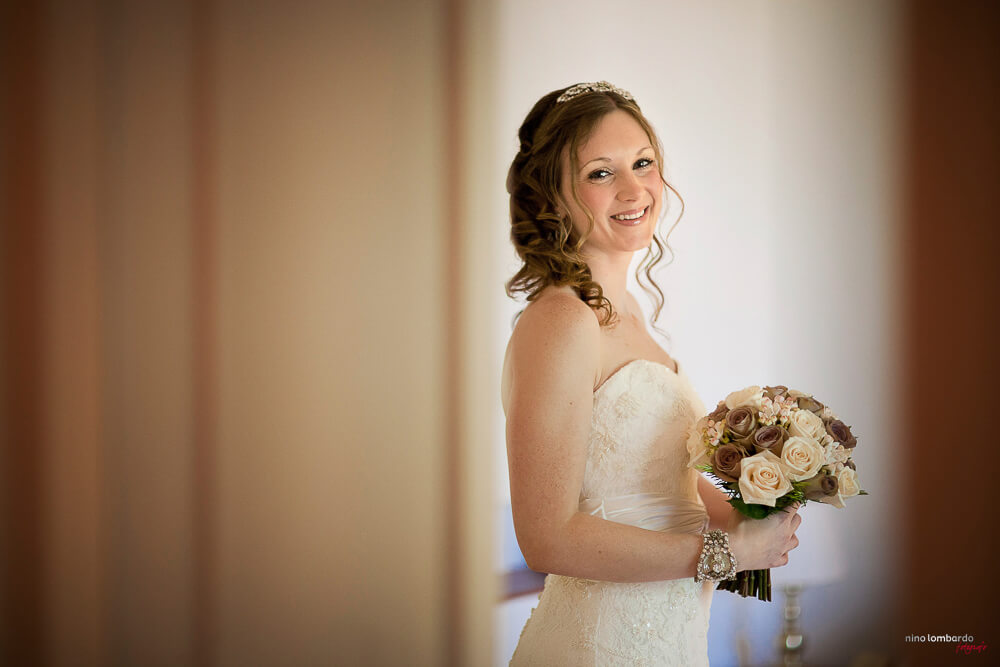 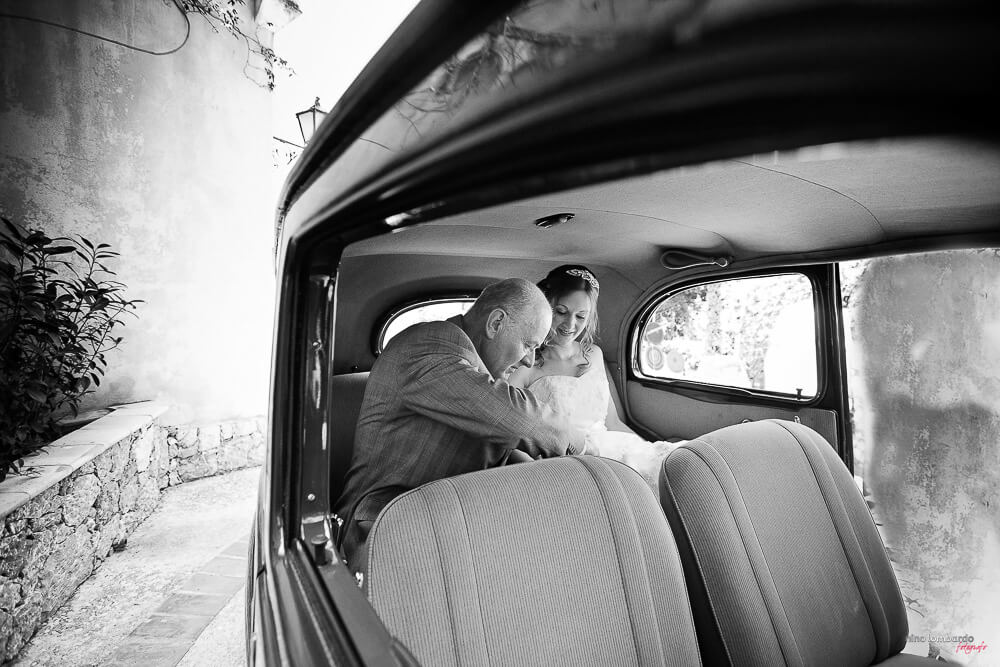 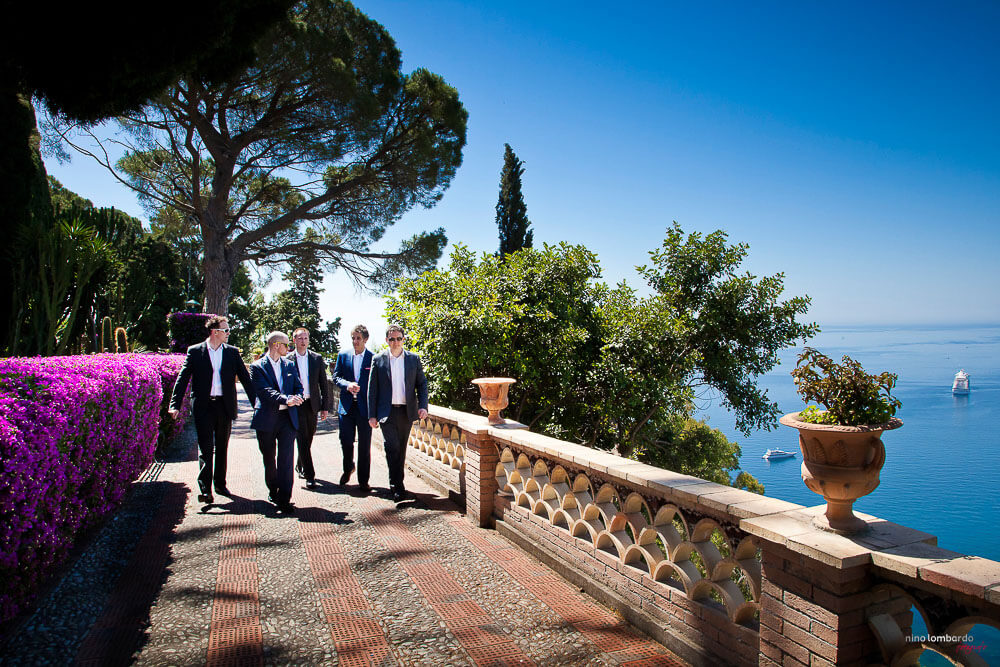 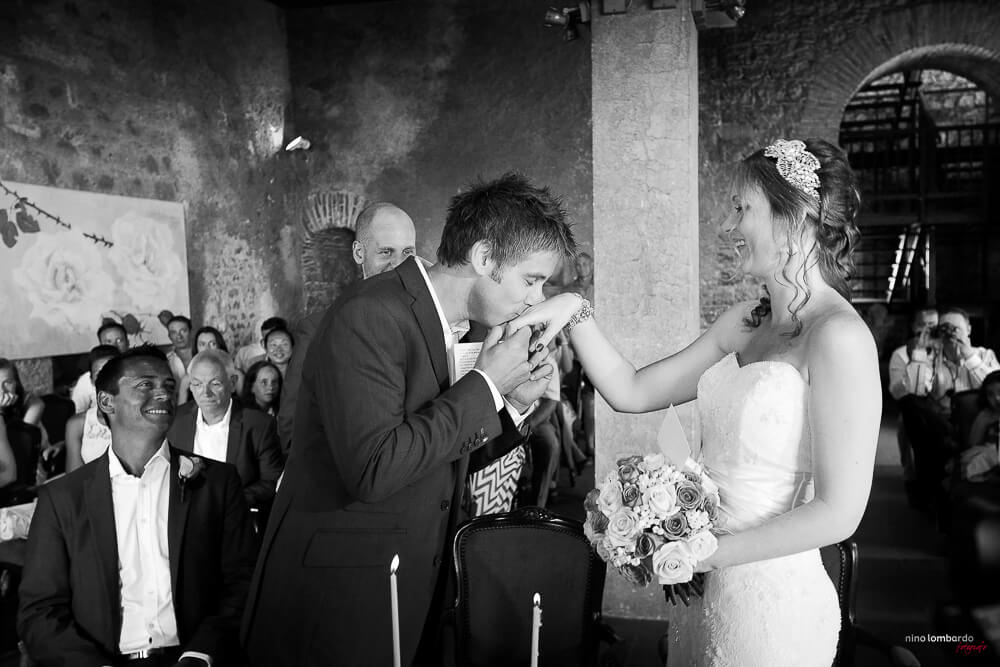 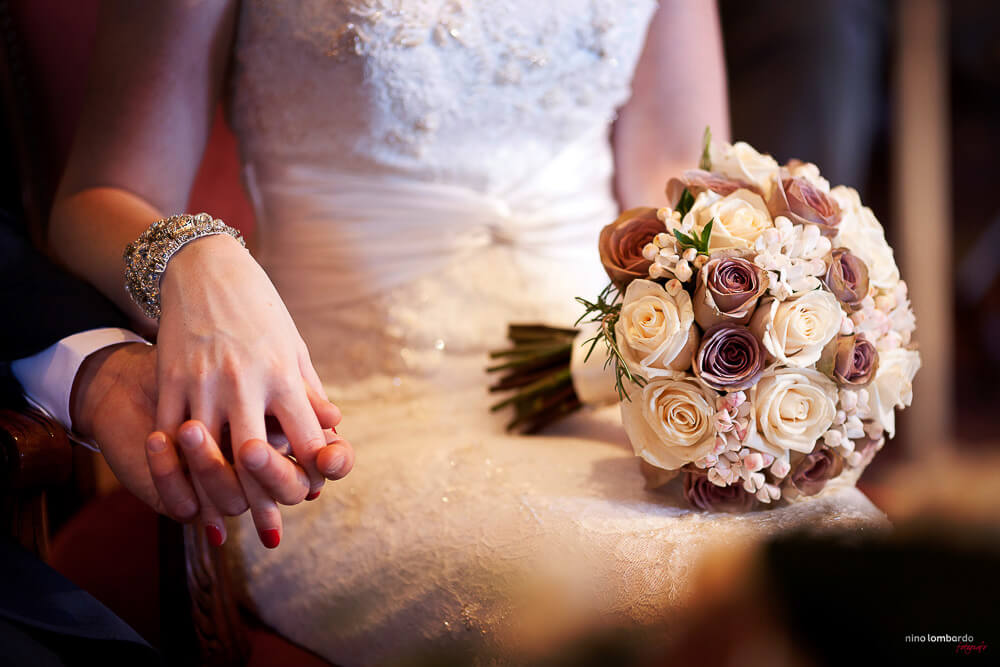 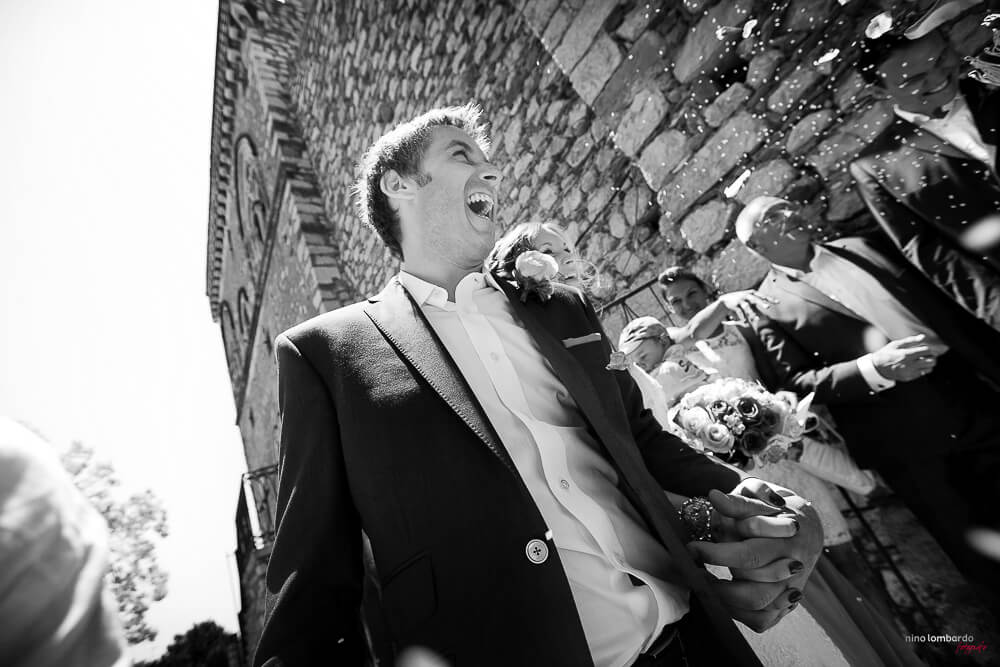 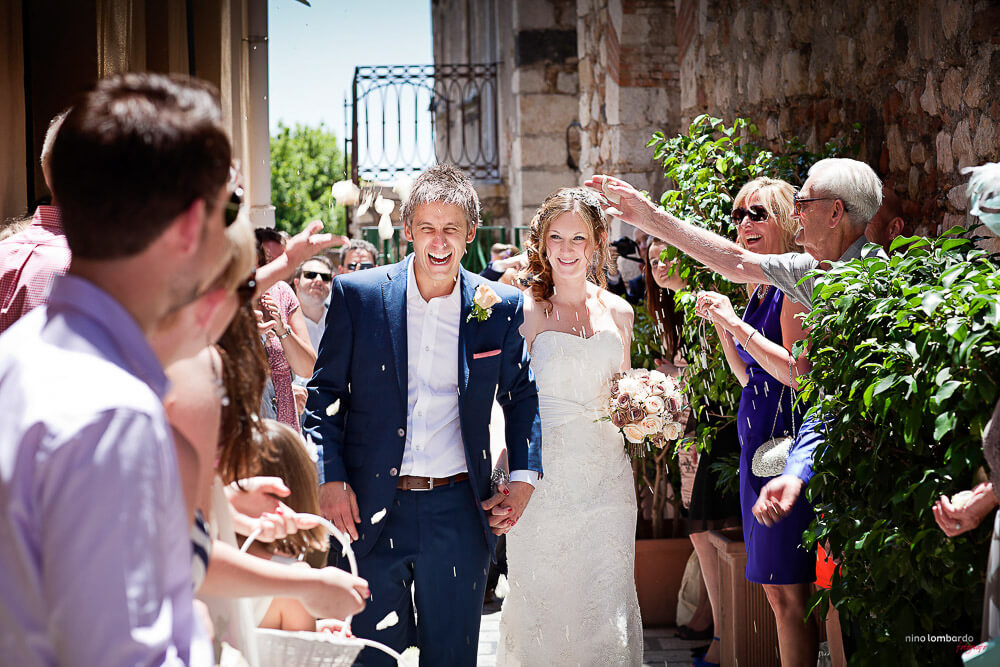 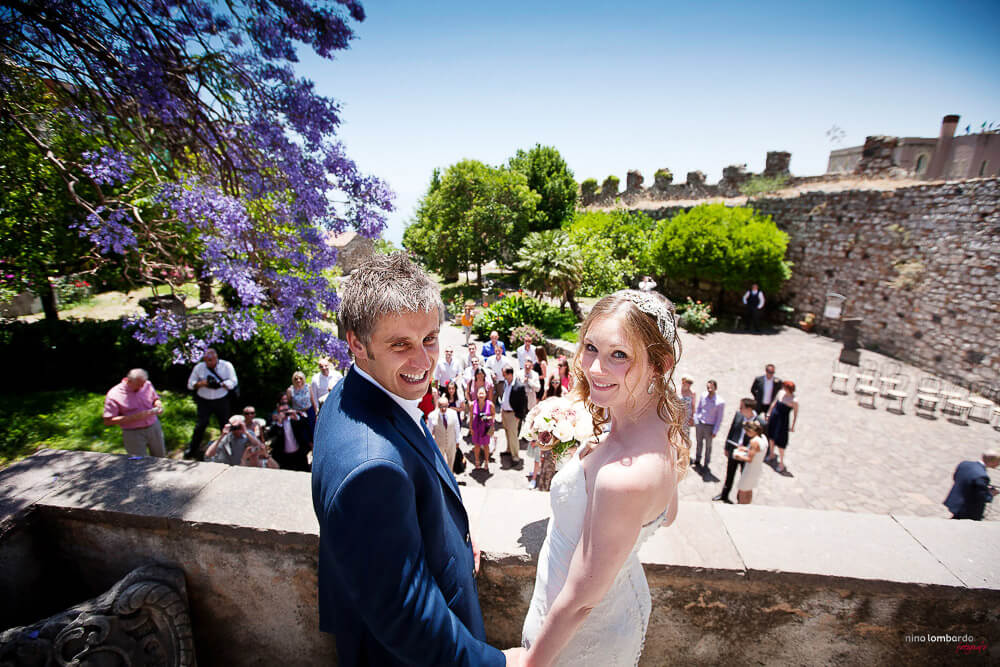 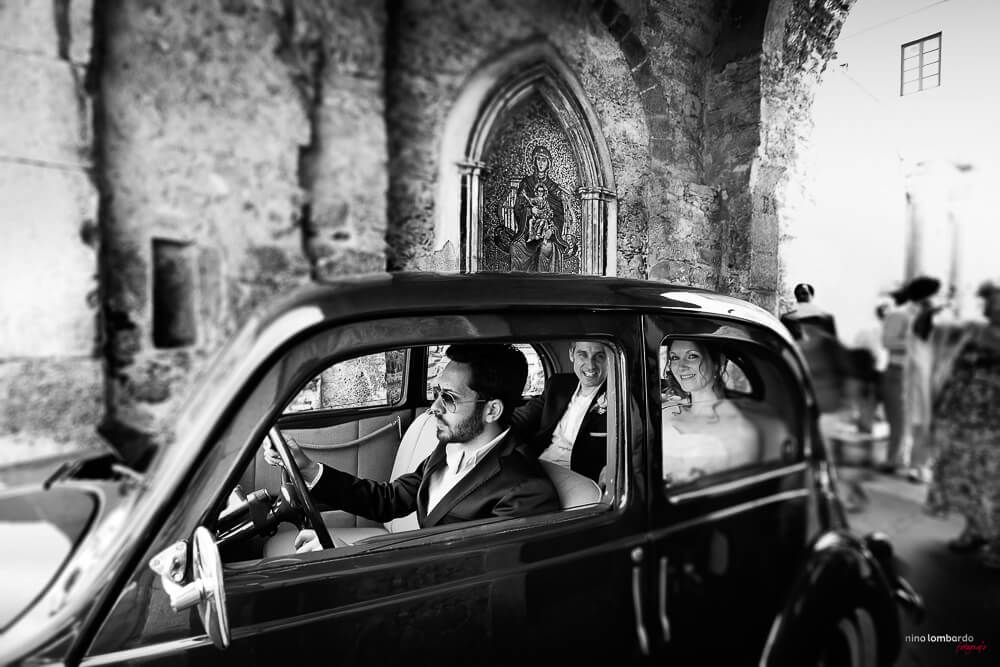 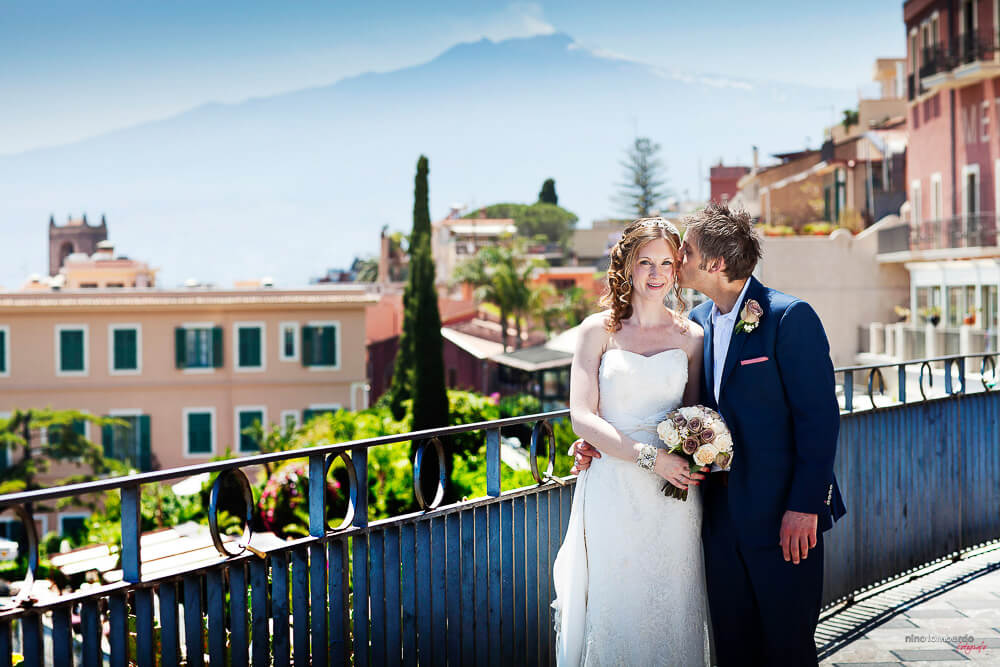 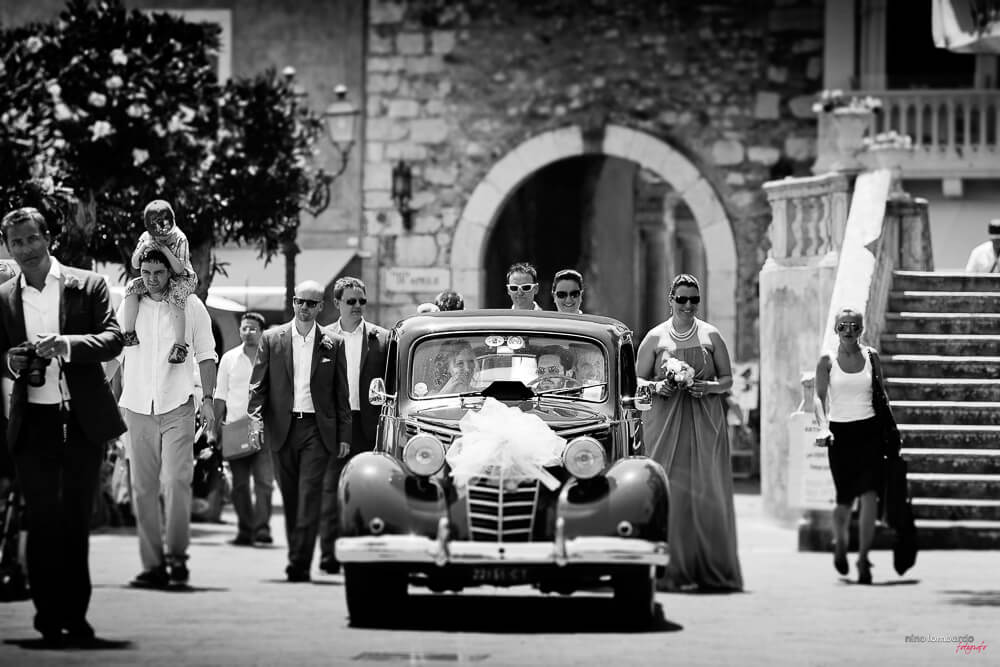 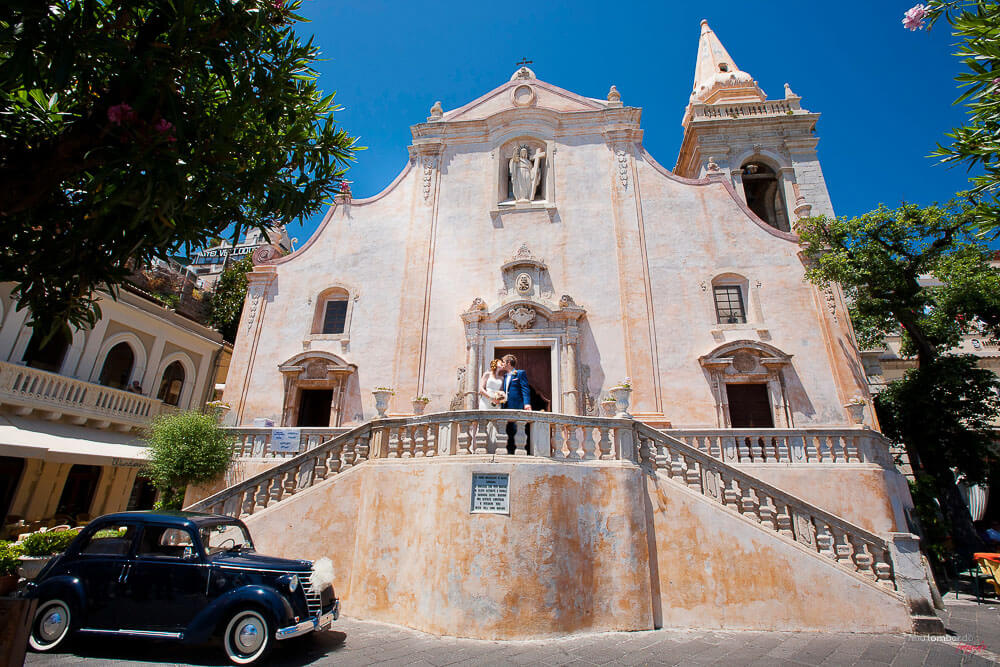 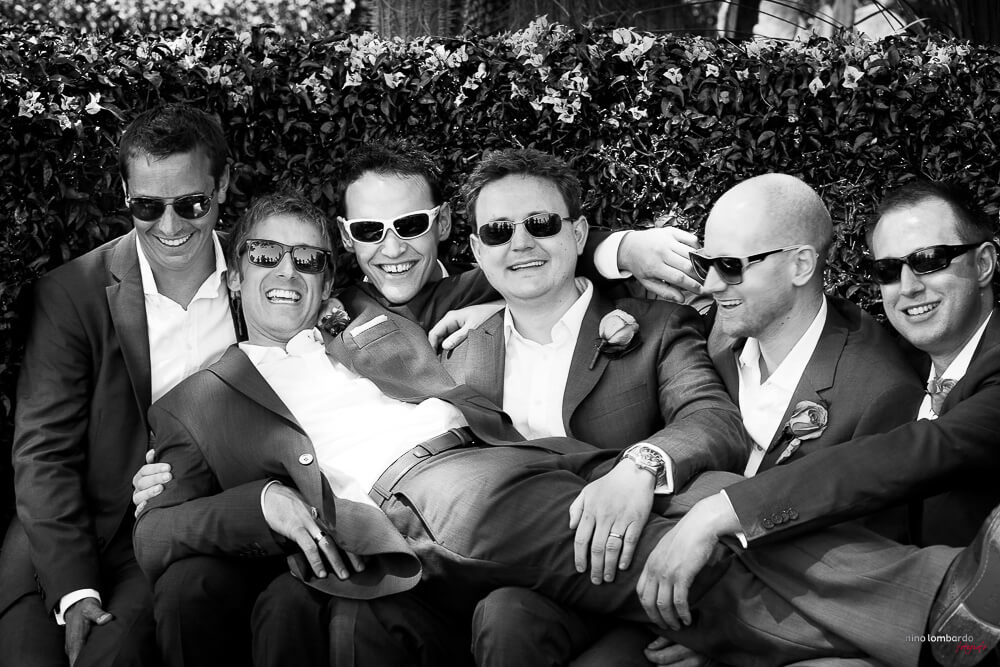 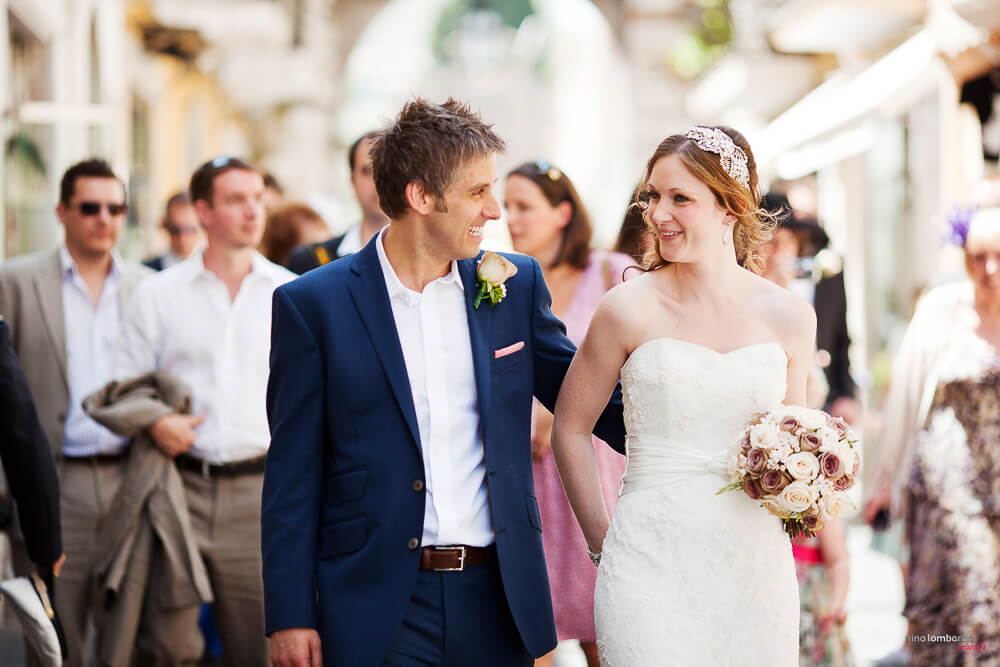 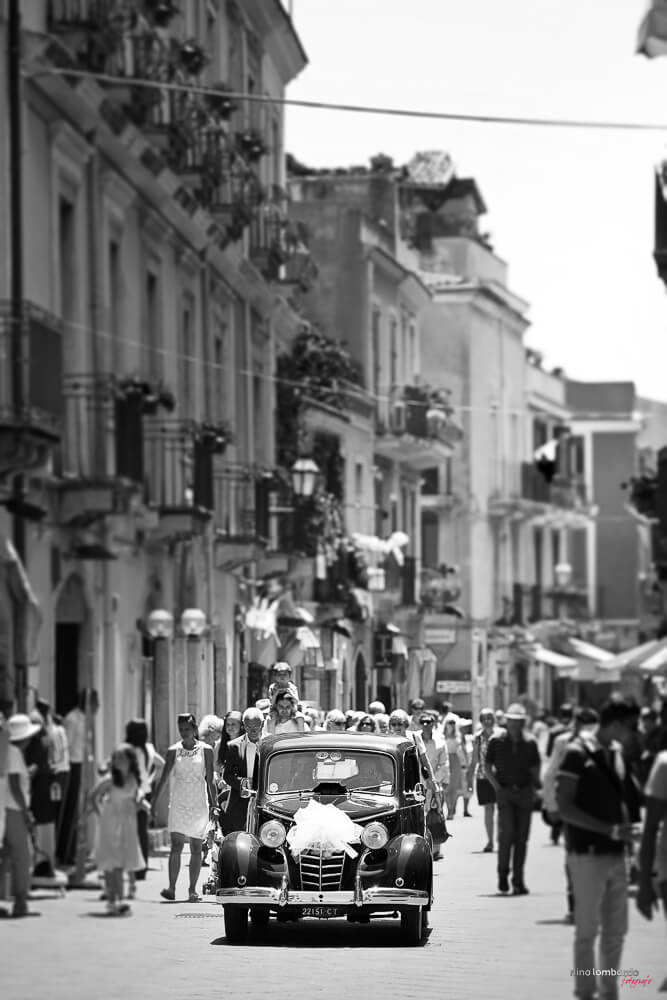 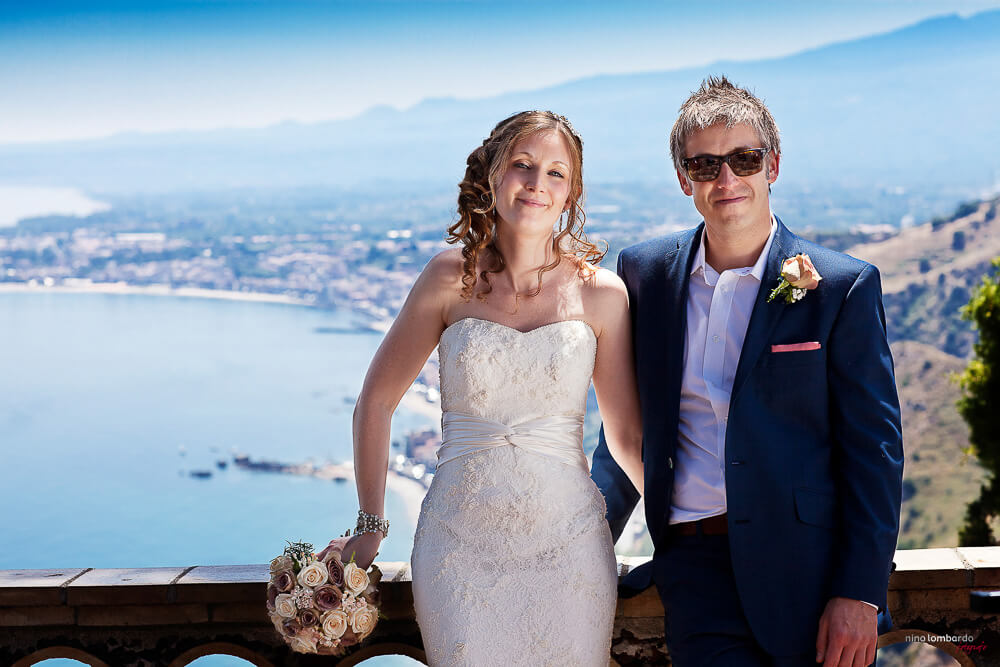 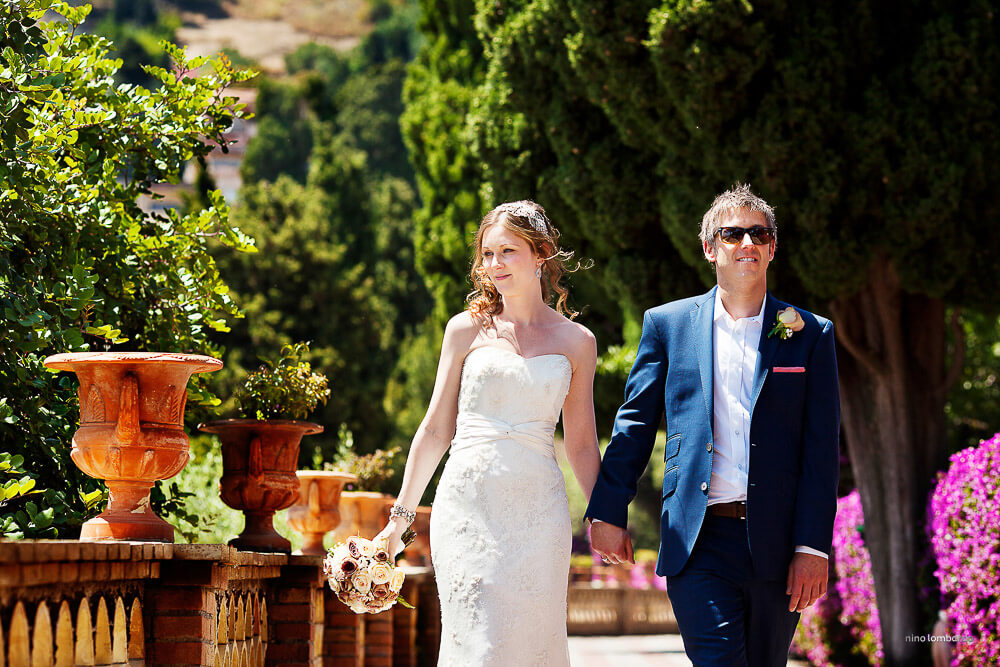 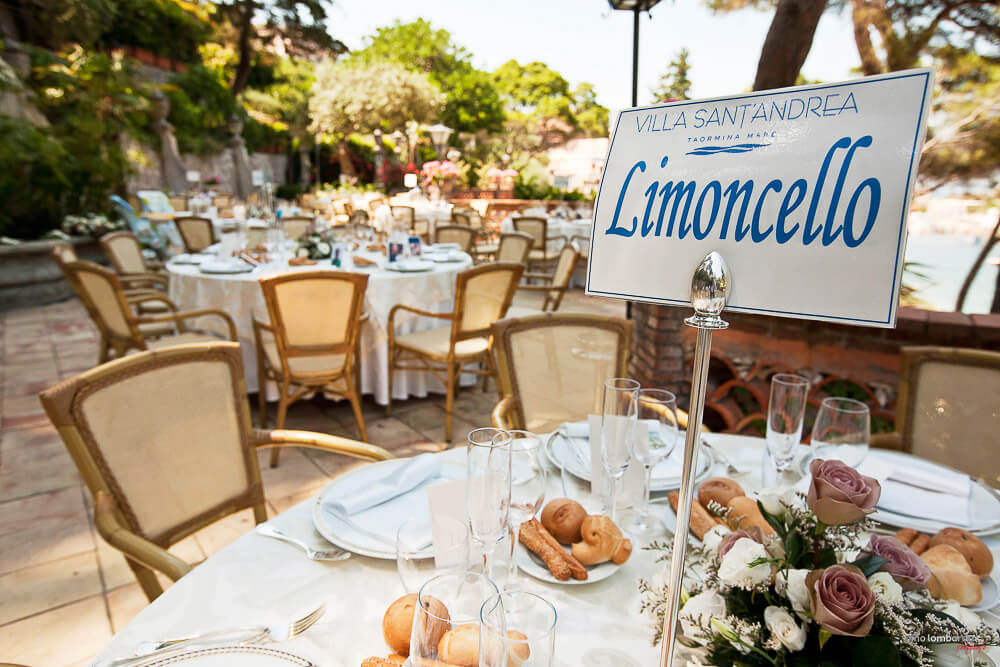 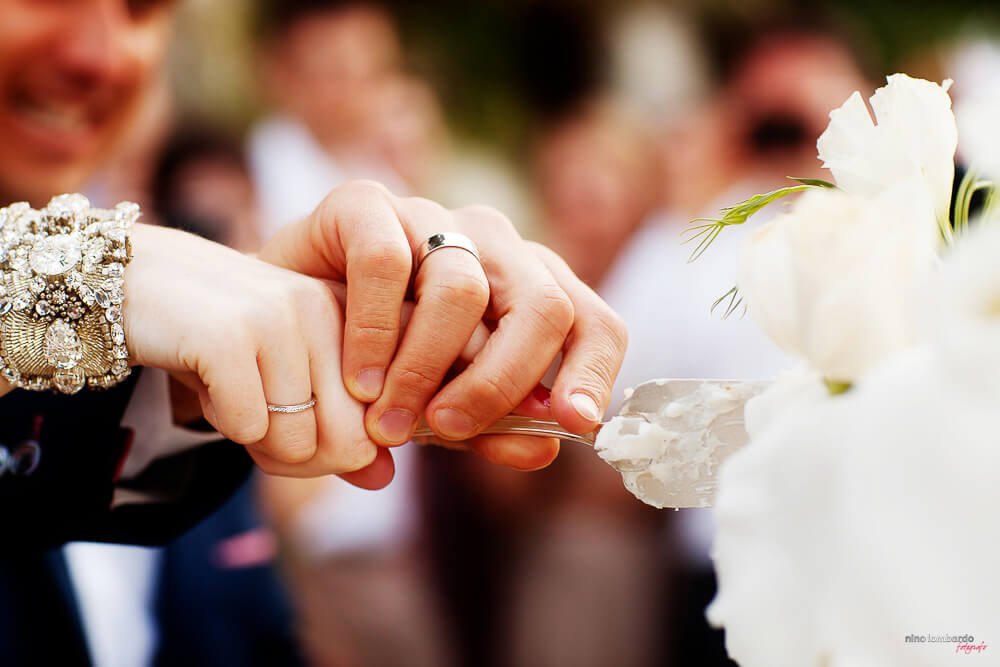 Taormina, Sicily • Wedding photoshoot • From the bride and groom’s preparations to the launch of the lanterns at Villa Antonio. Andy & Jen got married in the beautiful Taormina, I started photographing the bride’s preparations, Jen is very beautiful and spontaneous, instead Andy prefers not to notice being photographed, with him only real reportage! In fact, the groom did not like being photographed posing; but he preferred that I tell the moments of joy with his witnesses of him.

They got married in Taormina in the beautiful setting of Palazzo Duca di Santo Stefano. An emotional civil ceremony deeply felt by friends and relatives. As a wedding photographer in Taormina I captured the highlights along with some details.

After the wedding ceremony we toured the old town with some friends while the guests reached the enchanting Villa Sant’Andrea in Mazzarò by cable car for an aperitif, by the sea among the many colorful flowers. At 5 pm we had lunch in front of a breathtaking view! The bride and groom also enlivened the evening of their wedding in a lush villa with cocktails and dances! The evening party at Villa Antonio concluded this wonderful day.

For the wedding in Taormina of this splendid English couple, so beautiful sunny and spontaneous. Very few poses and so much photojournalism for a cheerful and “young” wedding. Andy & Jen contacted me through my site. They relied on a wedding planner from Taormina … but for the photos the bride chose me! Andy told me about his wedding day, Jen loves my shots, I flattered!

Photographer Reporting Marriage in Taormina in Sicily, but not only

Browse the Wedding Gallery, read the testimonials of the spouses, look at the winning Award photographs. To make the photo shoot of your wedding in Palermo, contact Nino Lombardo is available not only in Taormina; but also in the rest of Sicily: Palermo, Agrigento, Trapani, Ragusa … and also outside Sicily.

Contacts of the wedding photographer in Taormina

Are you getting married in Taormina and do you love Nino Lombardo’s photographic style? Fill out the CONTACT FORM NOW! Nino takes only one photo shoot a day exclusively for a married couple. Engage him before your date is already engaged. Some engaged couples book even 12 months before the wedding! Wherever you are, Nino can be there for you to photograph your emotions!
Request availability for your day in Taormina, Nino exclusively performs only one photo shoot per day.

Articles from the photographer’s blog

Follow the perfect photographer for your photo shoot in Taormina on social networks: 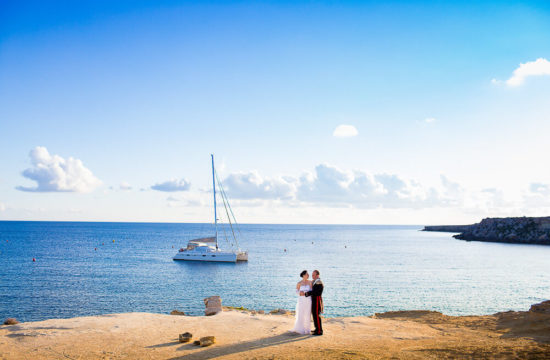 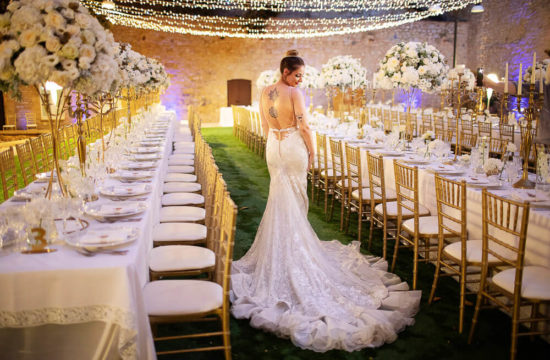 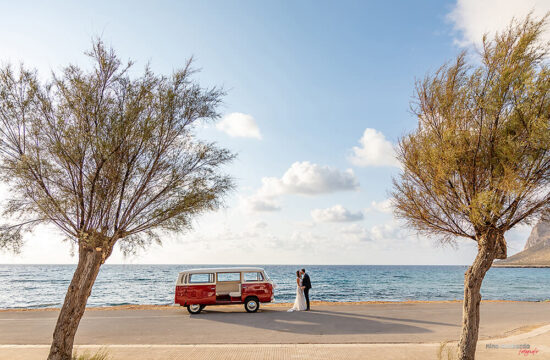