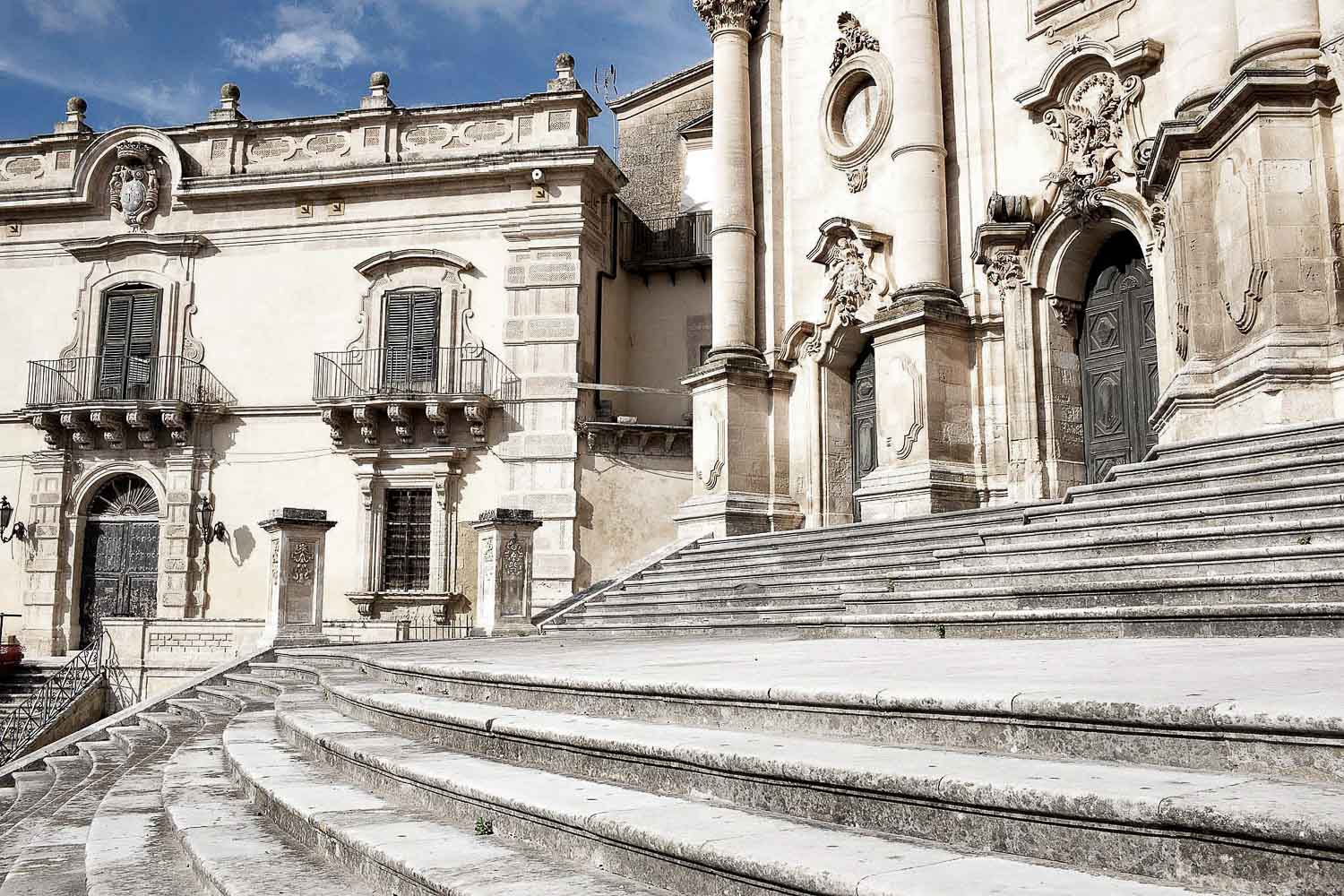 Luxury and elegance in the new Trend Marriage Baroque Theme You plan on getting married in Italy in 2020, Baroque Wedding Theme Trend is perfect! Or you have no idea what theme and footprint you w...

Luxury and elegance in the new Trend Marriage Baroque Theme

You plan on getting married in Italy in 2020, Baroque Wedding Theme Trend is perfect! Or you have no idea what theme and footprint you want to give to your ceremony? Don’t worry, next year’s most popular wedding trends include that of the new Baroque, and Sicily is the baroque capital par excellence!

Read the reviews, testimonials and feedback about Best Photographer in Sicily by couple and browse through the wedding book, real photographic stories of the best moments of your big day by Italian photographer based in Sicily!

But, first of all, to organize a perfect and themed destination wedding with the Sicilian Baroque you have to choose a church and an ideal location for the banquet and also understand what is meant when it comes to baroque. Baroque is the term used by art historians to indicate the dominant artistic and architectural style of the seventeenth century.

Often associated with wealth, the majesty of palaces and dwellings, where gold is the protagonist and represented by lavish creativity. As seen in the photo shoots, the Marriage Theme Trend The Baroque is a kind of sumptuous and opulent setting ideal for a wedding that does not want to go unnoticed. To create a baroque-style wedding photo shoot, you must choose a sumptuous and scenic location.

It is a particular type of Baroque that has developed and is present only in Sicily and is characterized by a wealth of churches and some truly unique buildings. For this reason, getting married in Sicily makes it the most popular destination for a wedding in baroque style and to create a themed and impressive photo shoot.

If you are looking for particular locations for your wedding in Sicilian baroque style, here is a list of locations in which I have already created some evocative wedding photographic services and other locations that I know and where I would like to photograph ceremonies in this style. So here are my suggestions for a wedding in Sicilian baroque style in 2020 and to get some beautiful photos of your wedding.

THE AREAS OF RAGUSA

The Church of San Giorgio in Ragusa, built in the 1600s was damaged by the earthquake and rebuilt in Baroque style by one of the most important architects of the city of Noto: Rosario Gagliardi. This is an example of one of the most beautiful and important Sicilian baroque in the area. In this image you see under the majesty of the building is evident and in theme with the imprint we want to give to our photo shoot.

At 15 km from Ragusa there is the beautiful Donnafugata Castle that although some have been built centuries before the Baroque, it retains many elements of this style, thanks to the fact that i its owners have made significant improvements to the interior of the building over the centuries. There Sala della Musica and the Sala degli Specchi are two excellent examples of Sicilian baroque is that it is You can visit on a virtual tour on the site of the municipality, and in which it is possible to create a truly spectacular wedding photo shoot.

Ragusa also has wonderful views to create very impressive photos in Baroque style and highly scenic that a good photographer for marriage knows how to capture.

In Scicli, still in the province of Ragusa, we find the spectacular Church of San Bartolomeo and the Palazzo Beneventano. The enchanting Palazzo Beneventano is one of the Baroque monuments of the 18th century most significant and most original in the province. The balconies with their details are spectacular bulging railings supported by corbels depicting fantastic animals, while the windows of the on the lower floor they have “masks” and “human caricatures” in the arch.

The Spadaro Palace is another marvelous palace where it is possible to celebrate a rich ceremony in Baroque style and an original photo shoot.

In Modica we have other examples of beautiful baroque churches perfect for wedding photo shoots, which I had the pleasure of photographing. As for example the Church of San Pietro you see in this image taken from the photo shoot for the wedding in Modica by Ignazio and Nicoletta. Here you can observe the grandeur and majesty of the church with the clear detail of the interior baroque architecture. A good wedding photographer tells your story without leaving out the details and the context that surrounds you …

… and the Church of San Giorgio which has a wonderful and spectacular staircase that I used to the maximum to photograph the spouses after the religious ceremony.

In this marriage I had the opportunity to photograph a private baroque house, the house of the Modica groom, and that turned out to be very scenic especially when the groom leaves the family home accompanied by his mother. An elegant and spontaneous photograph where the subjects are surrounded by great artistic beauty.

THE AREA OF SYRACUSE In the Syracuse area instead we have Noto, which is considered the capital of Sicilian baroque. The Nicolaci Palace of Villadorata for example, a beautiful building of that era, was used for Chiara Ferragni’s welcome party to the guests of her wedding celebrated in 2017 with rapper Fedez; the building has a party room entirely decorated in trompe l’oeil and a beautiful internal courtyard, where even here it is possible to create photo shoots of very suggestive and romantic wedding.

THE AREA OF CATANIA Catania is another ideal location for a wedding in Baroque style, Palazzo Biscari in Catania is one of the most popular locations for a baroque style wedding, thanks to the very rich rooms decorated and the Cathedral of Catania is instead a supreme example of Baroque art that everyone knows.

Furthermore, for a true wedding in baroque style, the location of the reception must also be set up with decorations in line with this style. As in this photograph for wedding at the Castle Lanza Branciforte in Trabia, in Palermo, for the Marriage theme Baroque trend. Gold and flowers must be protagonists just like in the image you see above. The imperative for a baroque wedding in great style is therefore: gold, flowers and candelabra to give a touch of splendor to the reception and create a common thread with the locations and the theme.

If you have questions about my photo shoots, do not hesitate to contact me to receive all the information. And you, have you already decided on the location for your wedding in 2020?

ARE YOU SELECTING VENDORS FOR YOUR WEDDING? DO YOU LIKE MY PHOTOGRAPHIC STYLE?