Natural shot for wedding photos “Fotonotiziario”, the magazine of excellence of Italian photographers, talked about me… Focus On Nino Lombardo By Osvaldo Esposito A NATURAL SHOT STUDYING THE LIGH...
A
N

“Fotonotiziario”, the magazine of excellence of Italian photographers, talked about me…

A NATURAL SHOT
STUDYING THE LIGHT OF SICILY, BUT NOT ONLY, NINO LOMBARDO HAS LEARNED TO PHOTOGRAPH. AN EXPERIENCE THAT LED TO THE IMMORTALIZATION OF THE BIG DAY IN HER ISLAND.

The road that would have gone by as an adult Nino Lombardo started at twelve years as a photographer photographer. In 1997 the breakthrough with the opening of his photographic studio in Trapani. A long experience in reportage and wedding photography brings him to the 2005 NPS circuit (Nikon Professional Service)
Nino is not simply a photographer: for some years he has organized photography workshops, takes up the difficult post-production and fine-art printing techniques, and is able to shape his projects that are increasingly being exhibited and published.
The reportage expresses this with dynamism in the services of the religious events of his land, in sporting images, in panoramic views with sunsets over the sea of ​​Sicily. The religious function of marriage becomes an extension of her reportage and the spouses begin to appreciate her style that goes against the patterns hitherto imposed by the more traditional photographers.
Since 2011 Nino has been admitted to the International Association of Wedding Photojournalists, the WPJA Wedding PhotoJournalist Association. In 2012 it becomes part of FEARLESS, a directory of the best wedding photographers in the world. “I started photographing as a reportage, and I find it particularly beautiful, interesting, inspirational, photographing the brides naturally to tell the best about what is happening on the wedding day. I no longer want to be a puppeteer, but a witness to the most important day of spouses ”

How do you make up your photographic equipment?

For weddings My Equipment usually consists of five Canon machine bodies and different target types that I use depending on the situation in which I am. Do not use Flash, I love natural light. However, the ability to see the scene makes a photographer an artist. I am faithful to a historical quote by Henri Cartier Bresson: “It’s an illusion that photos are made with the car … they do with their eyes, their hearts, their heads”

How important is the set for the success of a service?

Fundamental. Let’s remember that the scenery is the subject of prizes even in the cinema field, the subject placed on an adequate background takes on all other form. Personally I have been able to photograph in different locations for example in Sicily we have a very warm light that is very good for this kind of picture. And the scenery is definitely fascinating: the medieval views of Erice, the enchanting beaches of San Vito il Capo, the blue sea of ​​the Egadi Islands, the colors of the Sicilian spring, are just some of the places I have been able to discover with the My spouses.
But there are several couples who contact me outside of my city to make their photographic service: in Perugia, Camogli, Lake Orta, Milan, Taormina, until New Daily in India where I photographed a Hindu ritual. Soon there are several weddings in the extreme east where a Wedding Planner organization has put my name at the top of the list of the most interesting photographers.

With Gaspare Grammatico we have created many of the most innovative training events and projects that the whole team has made over the past few years. A training experience in all aspects that allowed me to deepen knowledge not just techniques. From 2008 to 2011 I have been involved in all the relationships with the sponsors and logistics of many courses, events and workshops. Now I work with Marianna Santoni especially in photographic services.

As an added value, thanks to your postproduction and printing skills, you are offering the heart of the fine art prints to the bride and groom.

Photographic service is generally not retouched if not to improve the contrast or brightness of some images. I prefer to keep alive the memory of that magical moment through my absolutely spontaneous shots. Thanks to the knowledge I have developed in recent years in post production and printing today I propose unprecedented and suggestive prospects, reworked and printed on Canvas. An original method that transfers the hidden charm to canvas. The spouses like the idea of ​​hanging in the house a “picture” that portrays the event of their marriage at the same time. 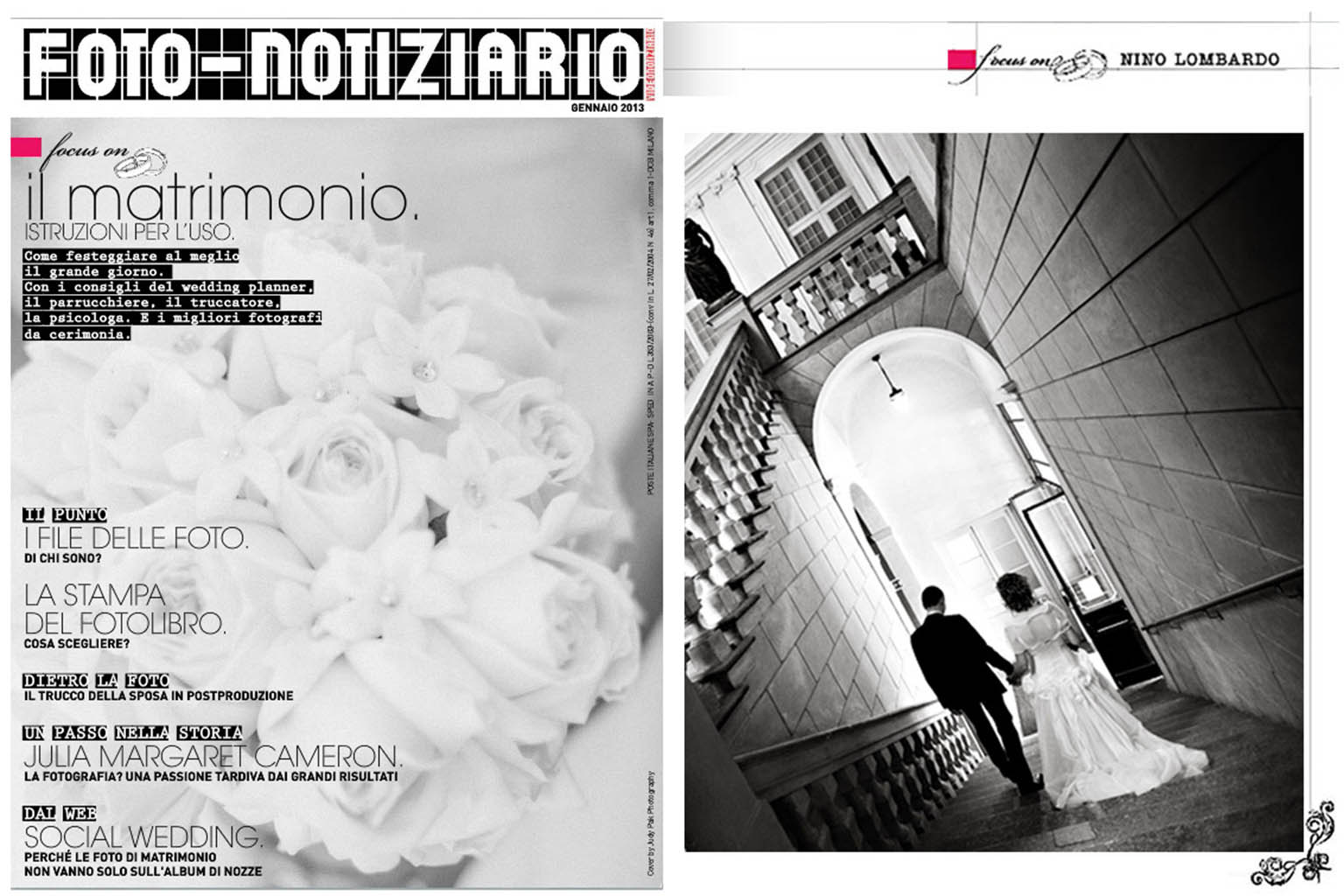