Photo reportage for Selinunte engagement photo shoot and wedding proposal at the archaeological site in Sicily. SELINUNTE • IVANA & ALESSANDRO • PRE WEDDING PHOTOS Italy is loved for its his...
S 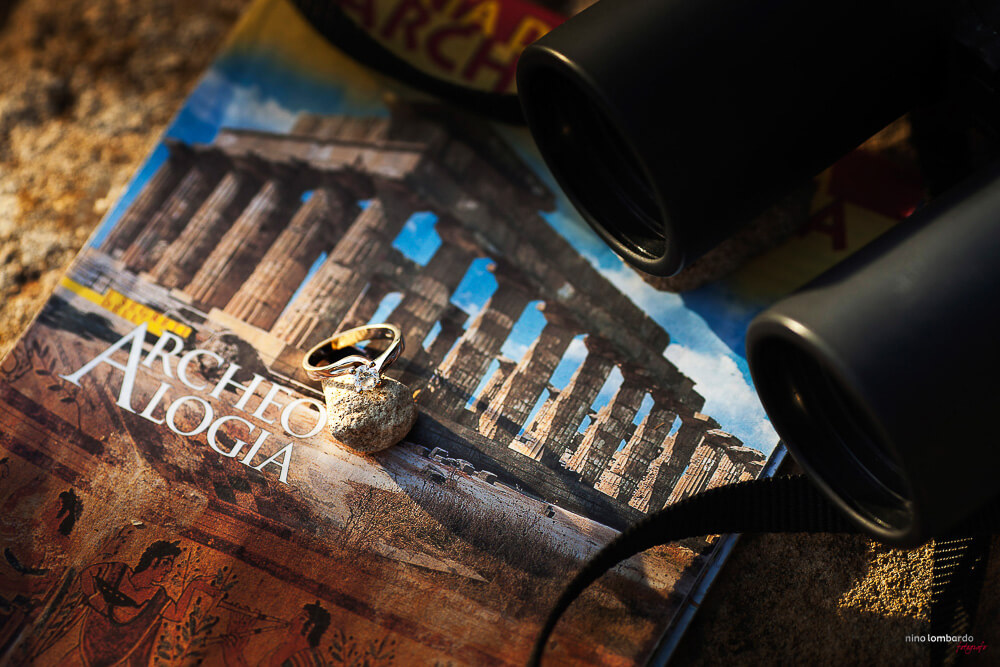 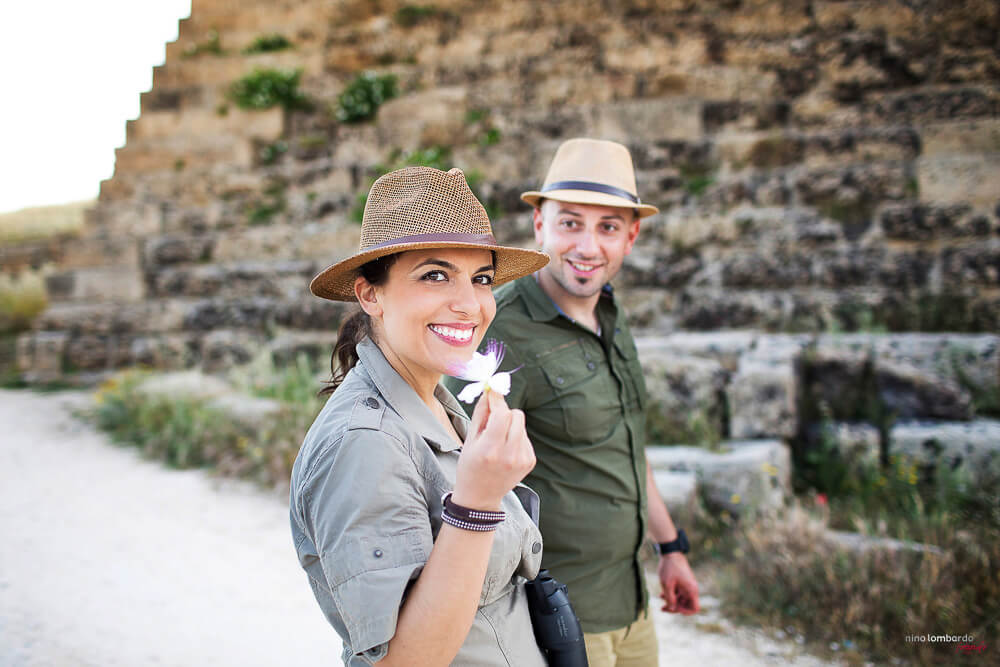 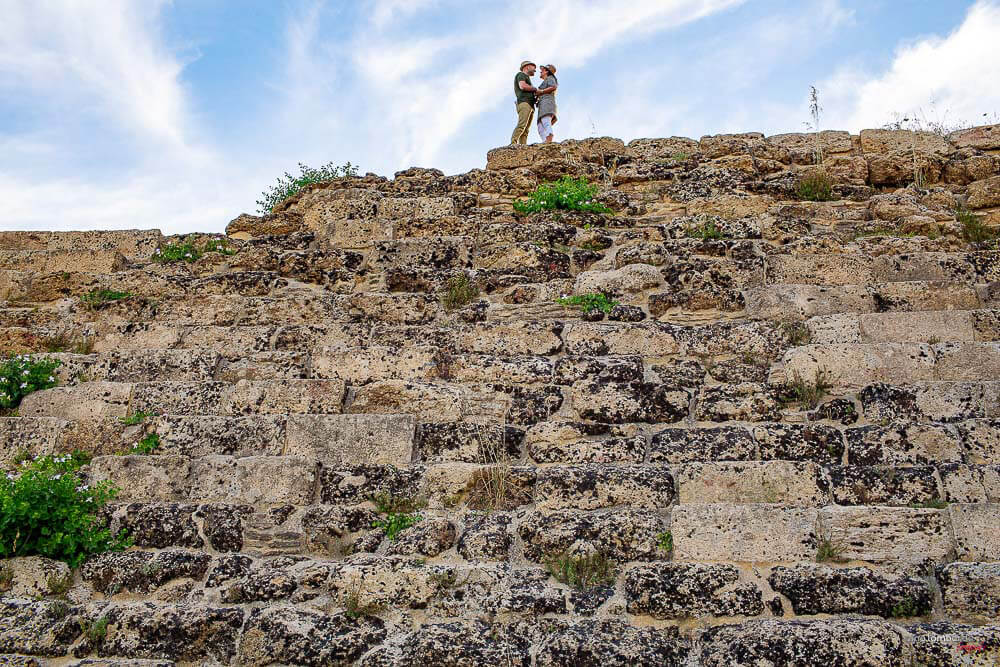 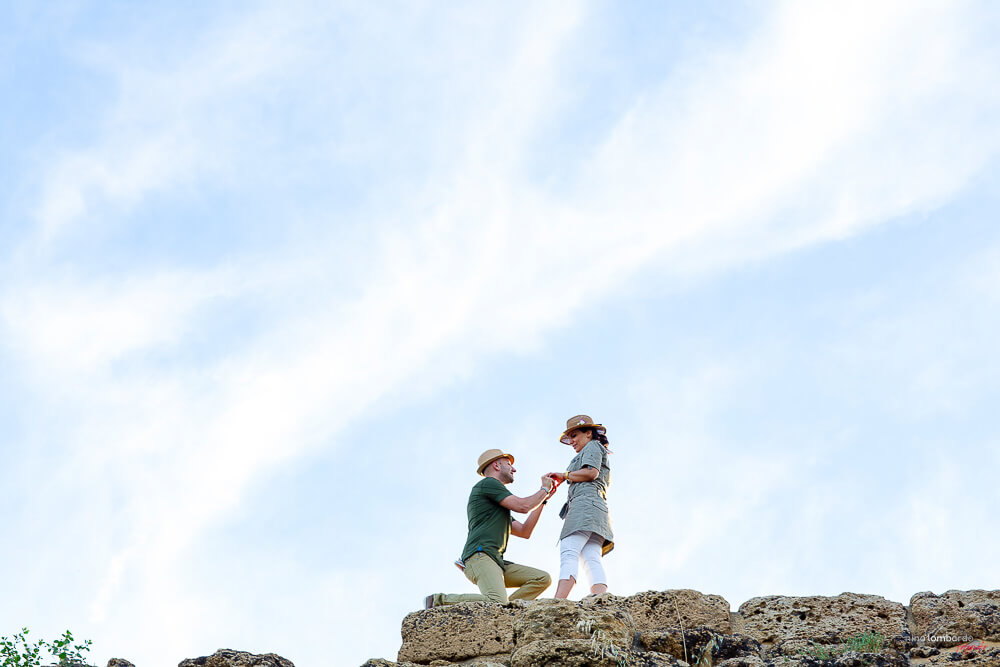 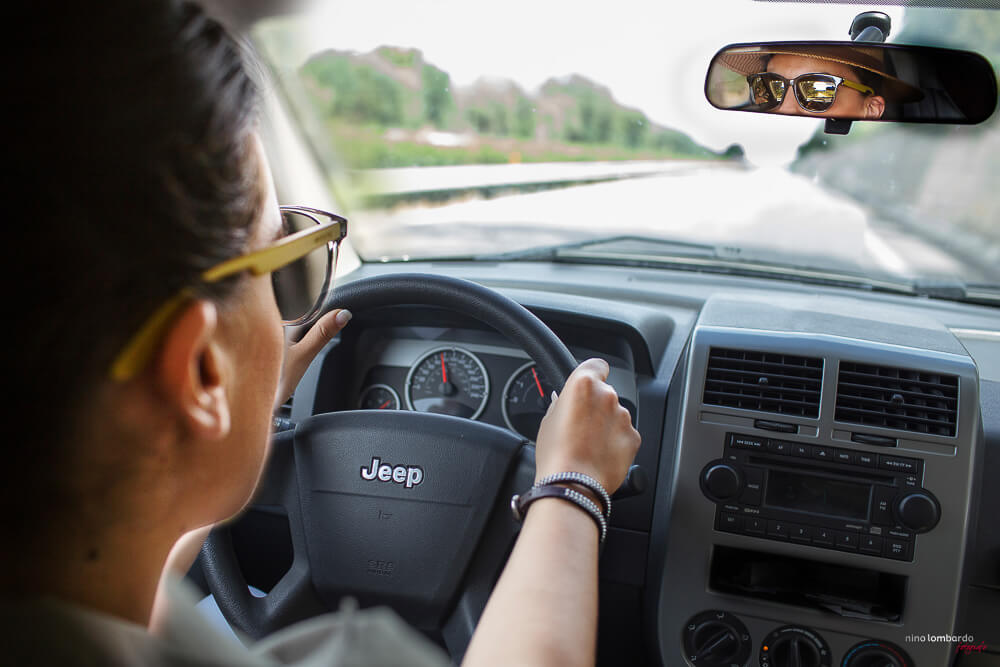 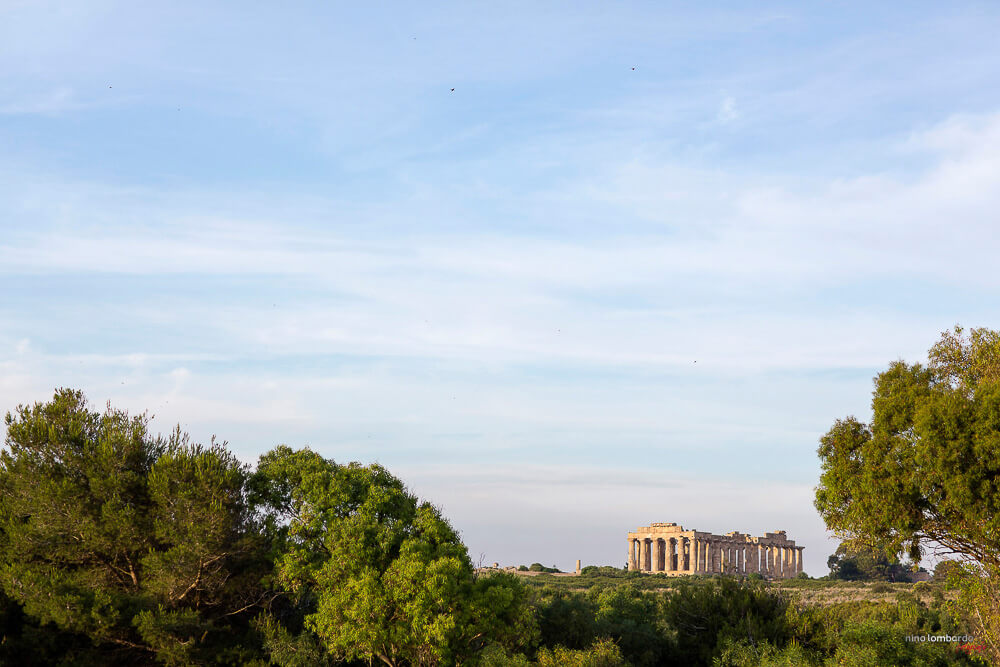 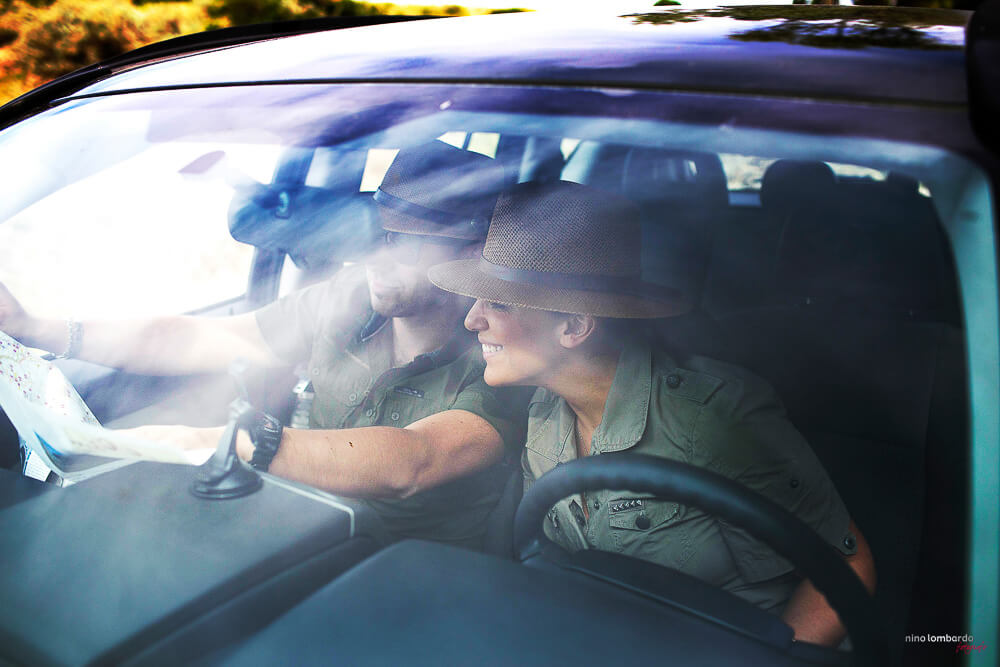 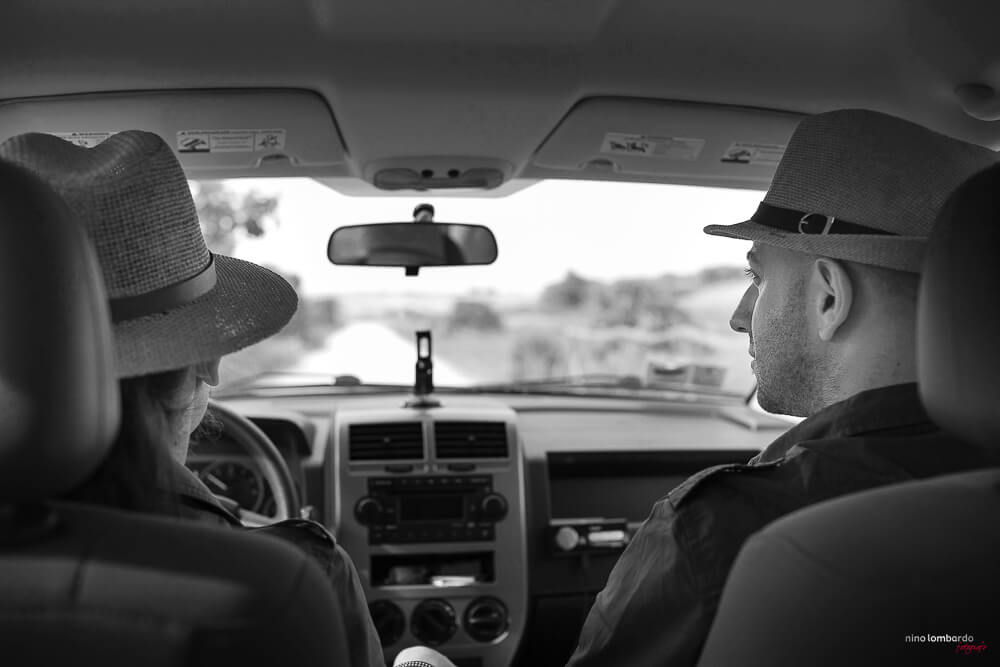 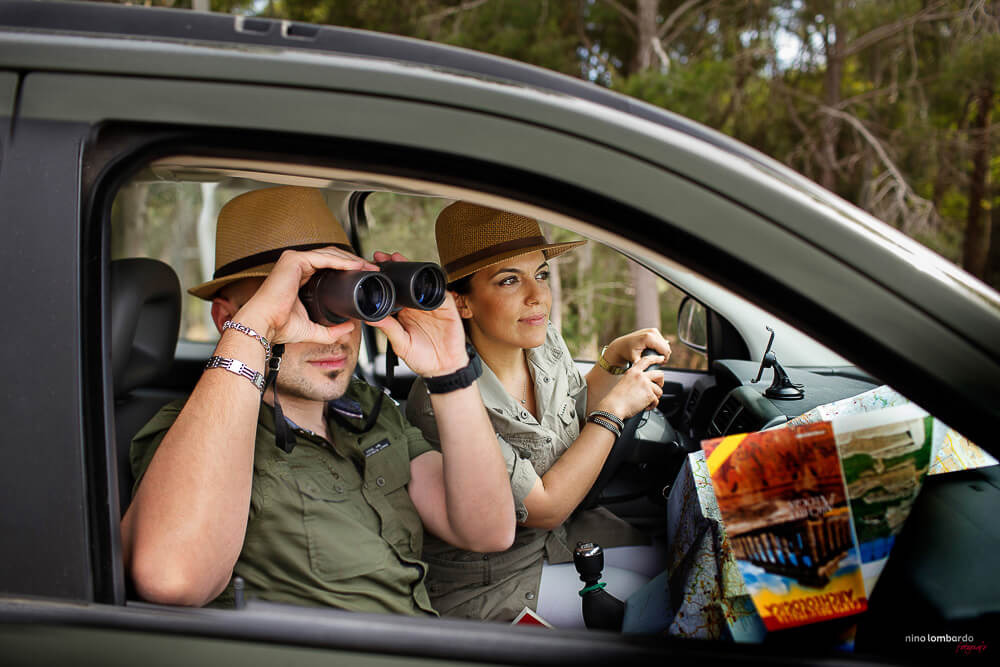 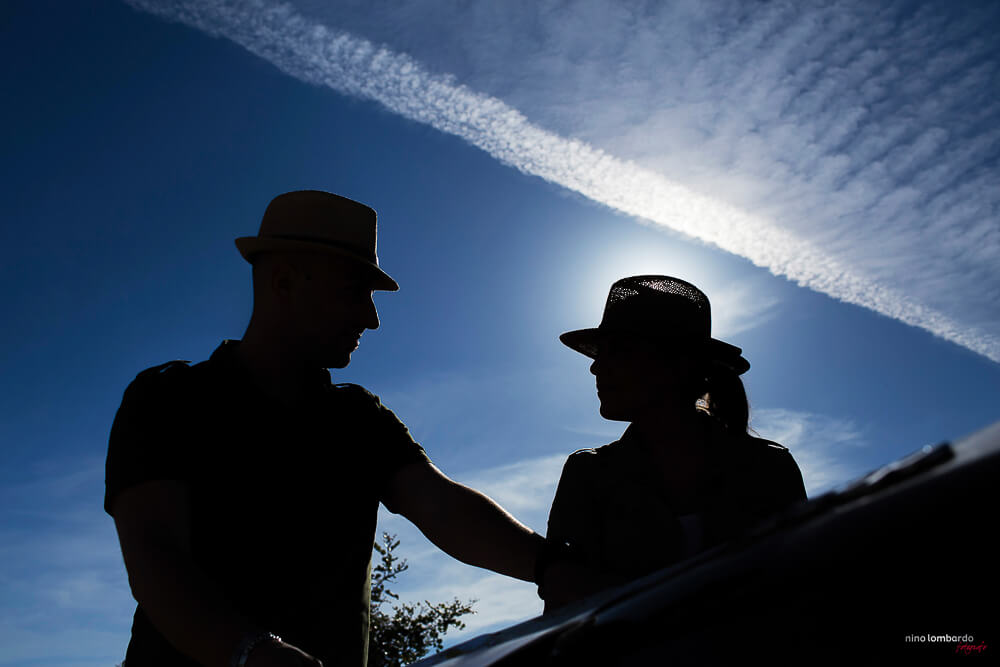 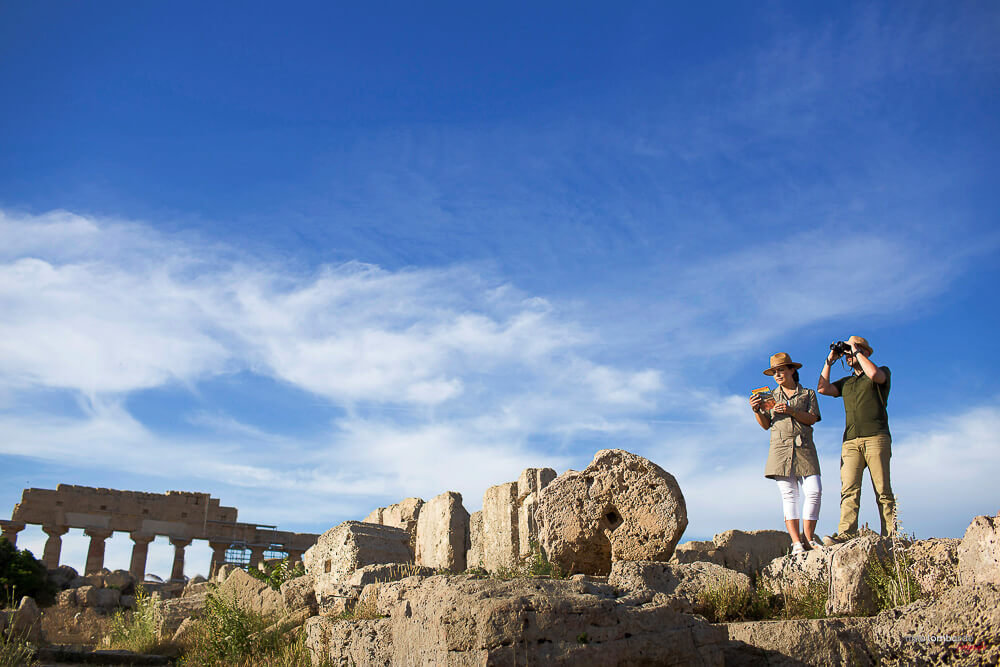 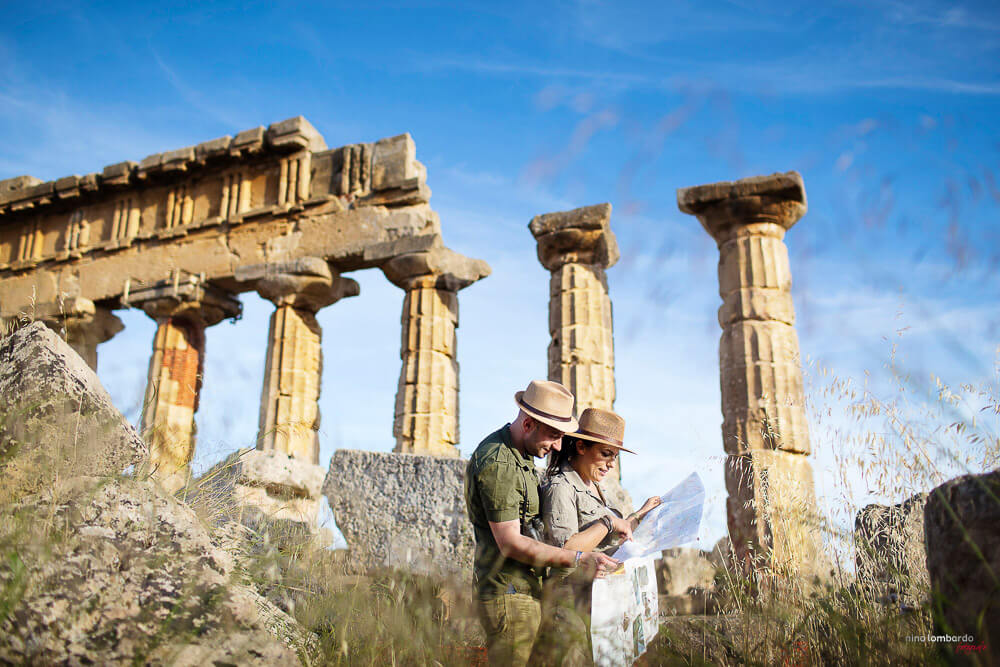 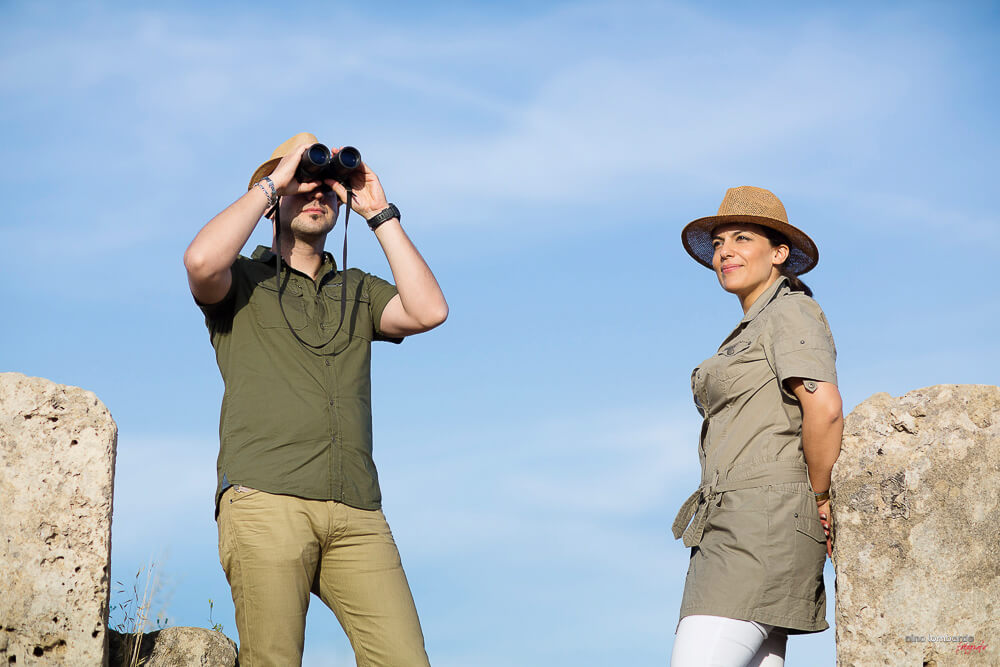 Photo reportage for Selinunte engagement photo shoot and wedding proposal at the archaeological site in Sicily.

Italy is loved for its history, its traditions, its people. In this photo session of loyalty we made an inspection in Castelvetrano, in the archaeological site of Selinunte and we created a little love story … With Ivana and Alessandro an agreement was immediately established, it is essential that the engaged couple rely on the photographer and his experience and creativity. Future spouses love greenery and nature, history and archeology.

Photo session between history and nature

They proposed to go to the discovery of the lost diamond … and when Alessandro found it he gave it to his girlfriend with an unusual and original marriage proposal.
A photographic engagement session with a Mediterranean flavor between complicit looks and breathtaking perspectives.

Photographs that portray for a woman, one of the most anticipated moments for a man a big step … The marriage proposal, the most romantic moment you have ever experienced.
A engagement photo shoot for a couple, an engagement, a couple surrounded by nature and suddenly he kneels … photos that do not need a word because they comment on themselves! A photo shoot in Selinunte, a timeless place.
We can be modern, classic, young or adult, Catholic or atheist … when a love grows and strengthens the most natural step is marriage!

Selinunte engagement photo shoot; but not only

Wedding photographer in Agrigento with photojournalistic style for a real story of your most beautiful day. So a reportage of elegant and spontaneous marriage. Created by the International Wedding Photographer Nino Lombardo. Of course the photographer for Weddings in Sicily is also available to travel outside his region.

Finally, request availability and a quote from the international wedding photographer Nino Lombardo. 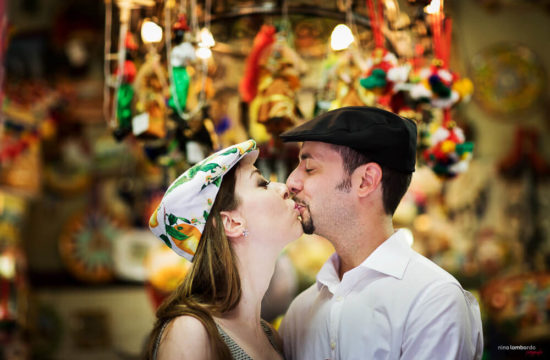 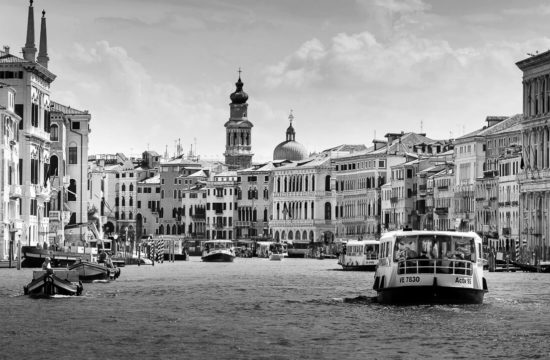 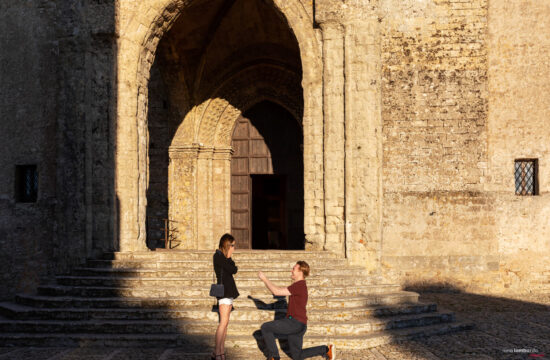 Pictures for marriage proposal in Erice