Photo shoot for wedding in Sicily Castelmola Sicily wedding photographer for the wedding of an Irish couple. Between Catania and Messina. Spectacular photographs, the outdoor ceremony was held in the... 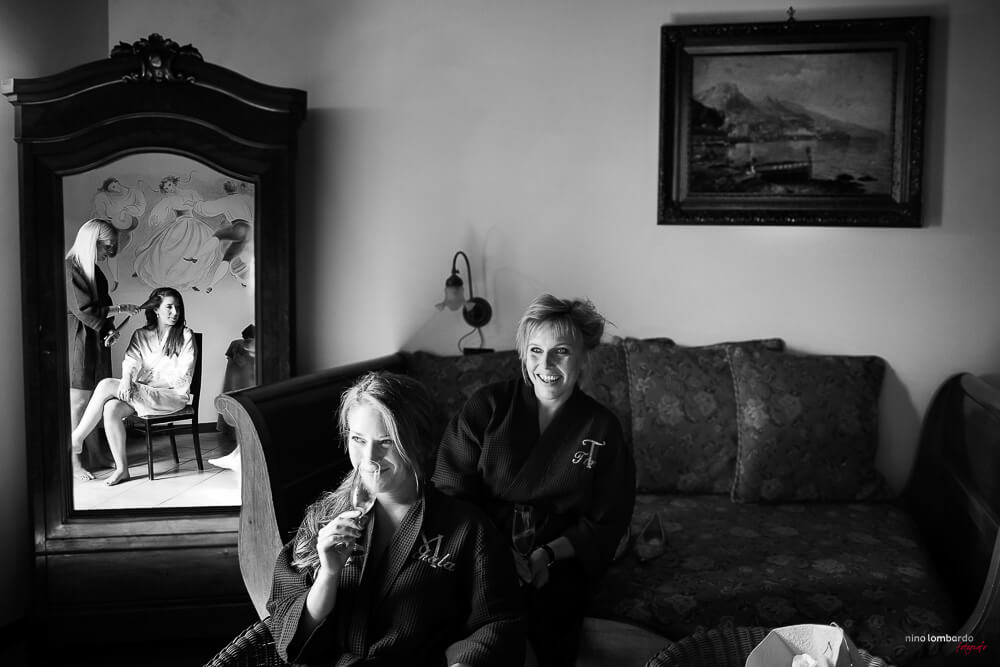 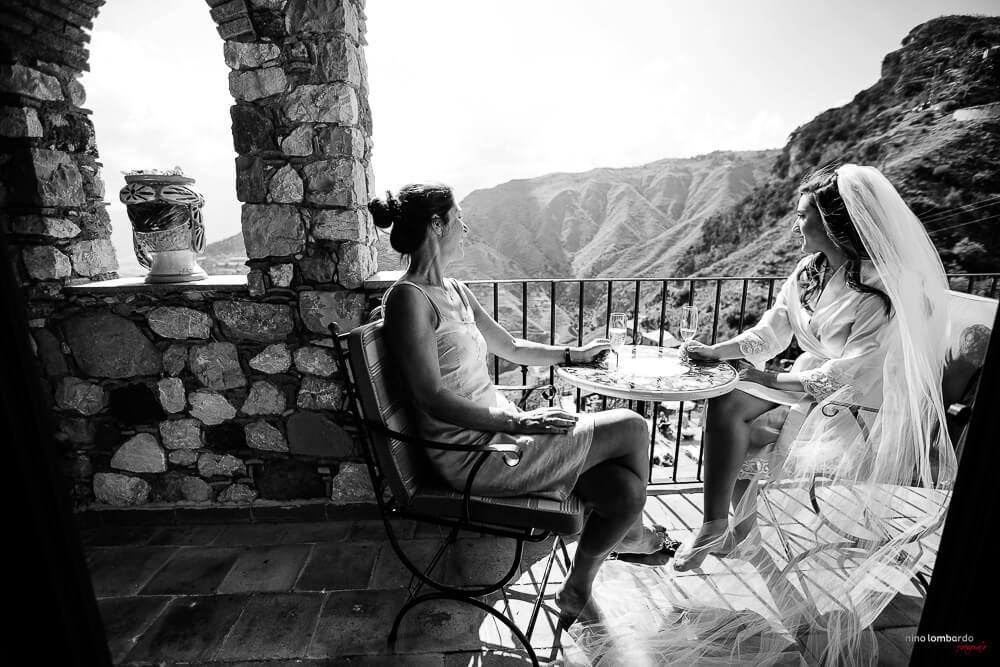 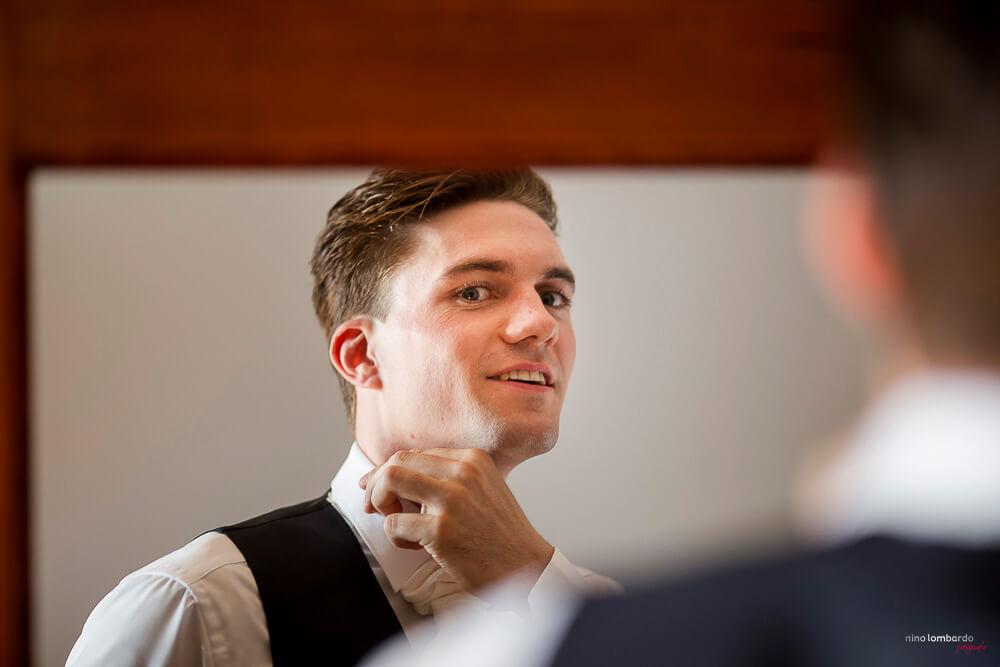 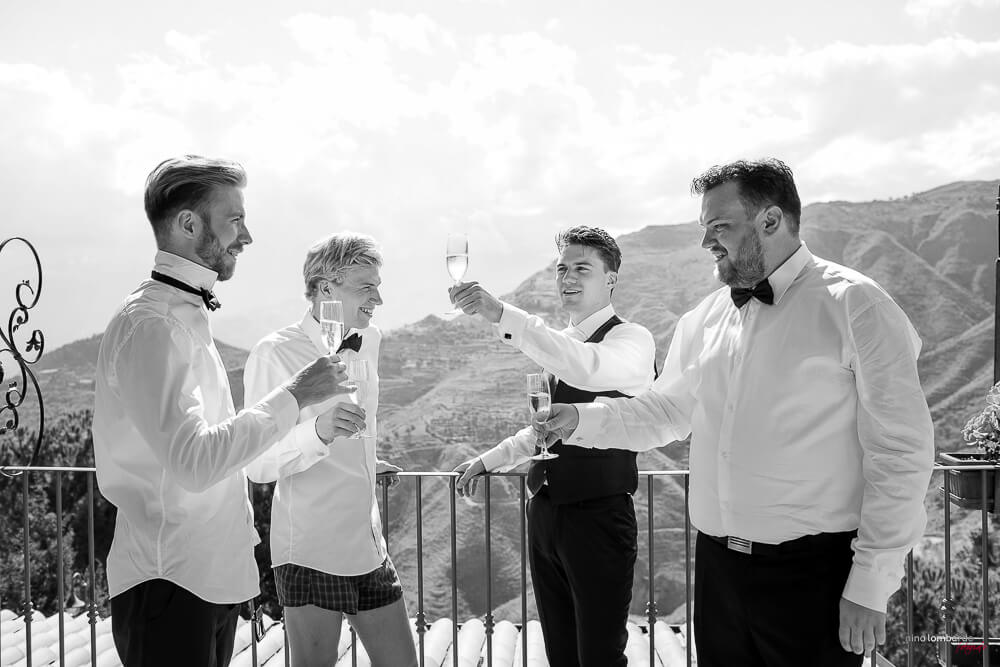 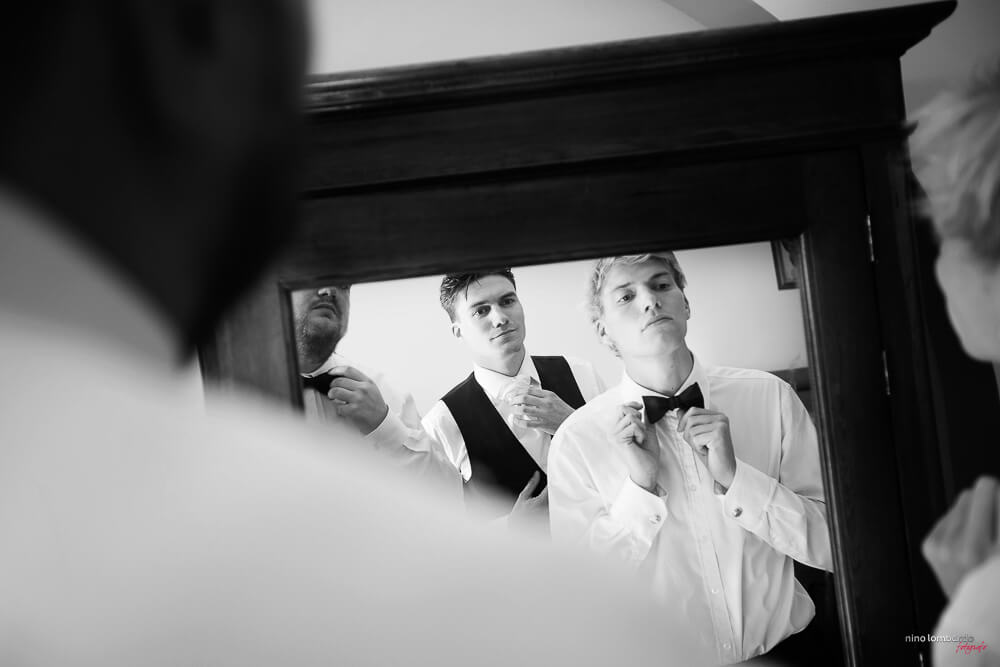 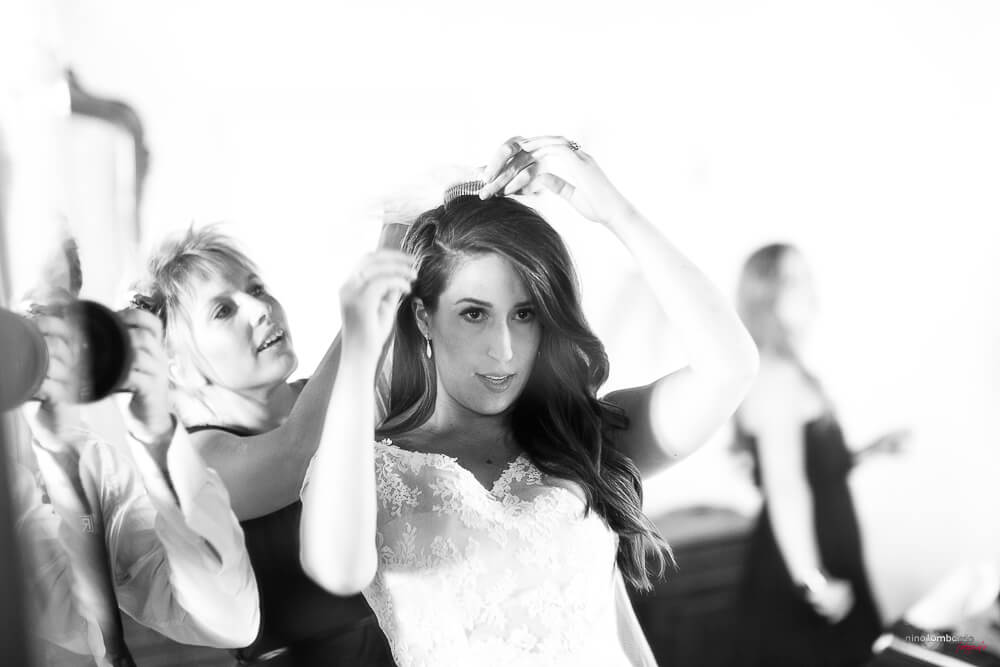 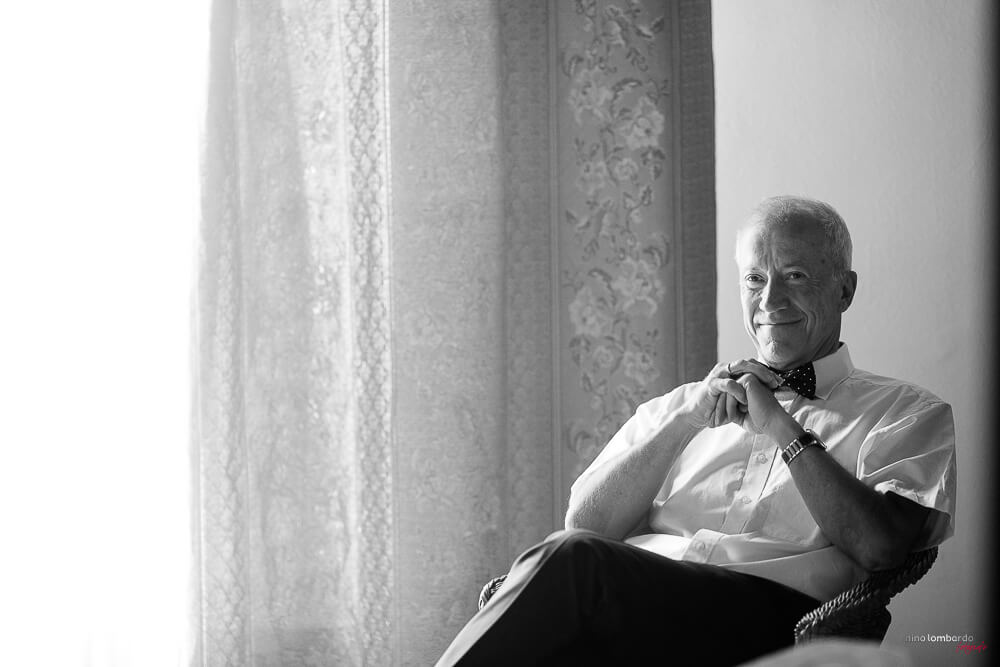 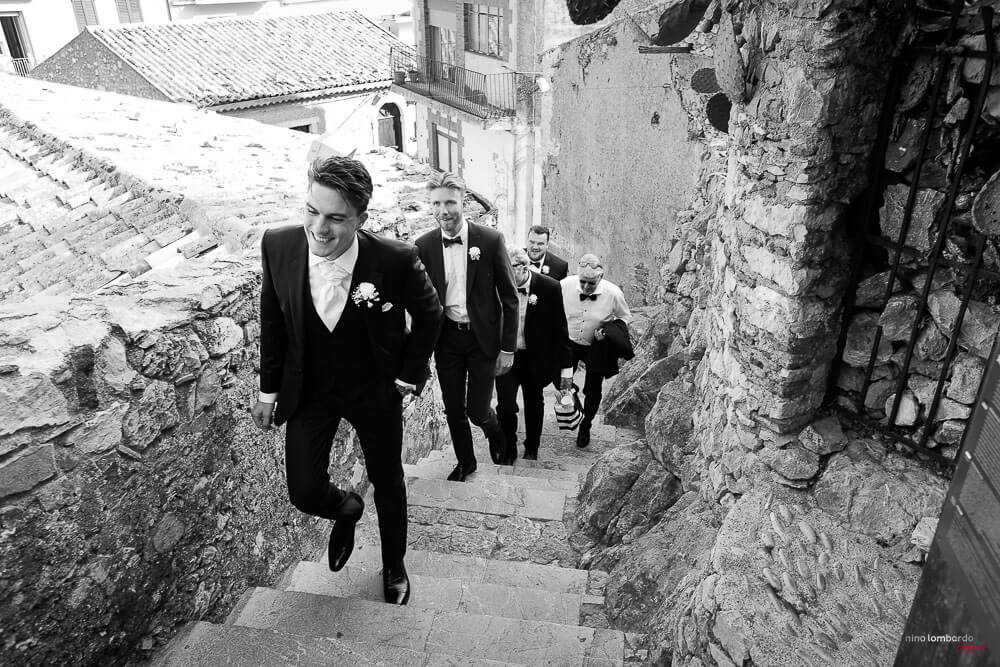 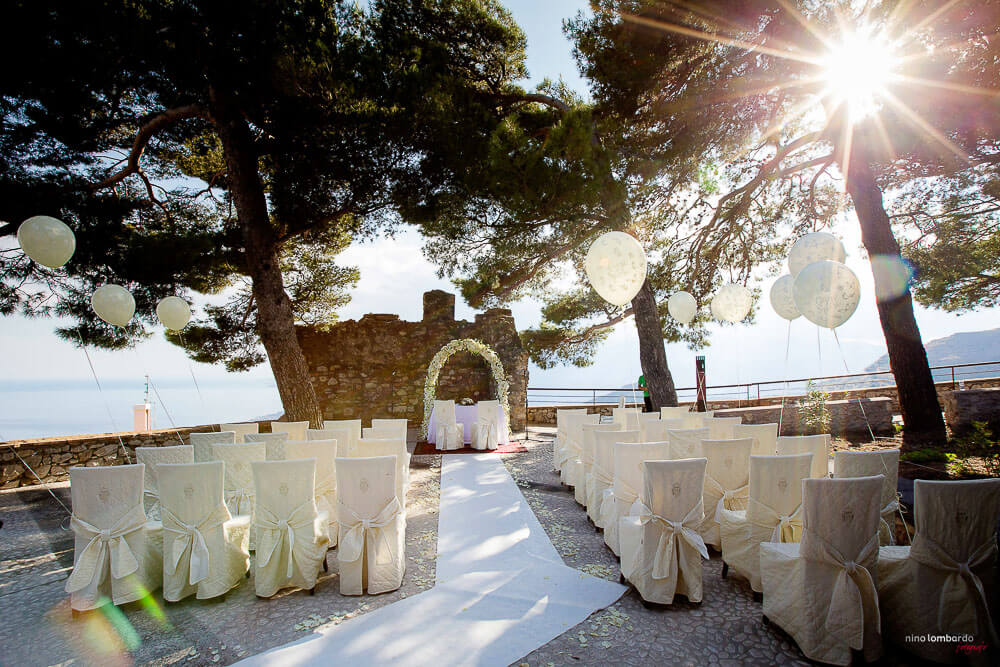 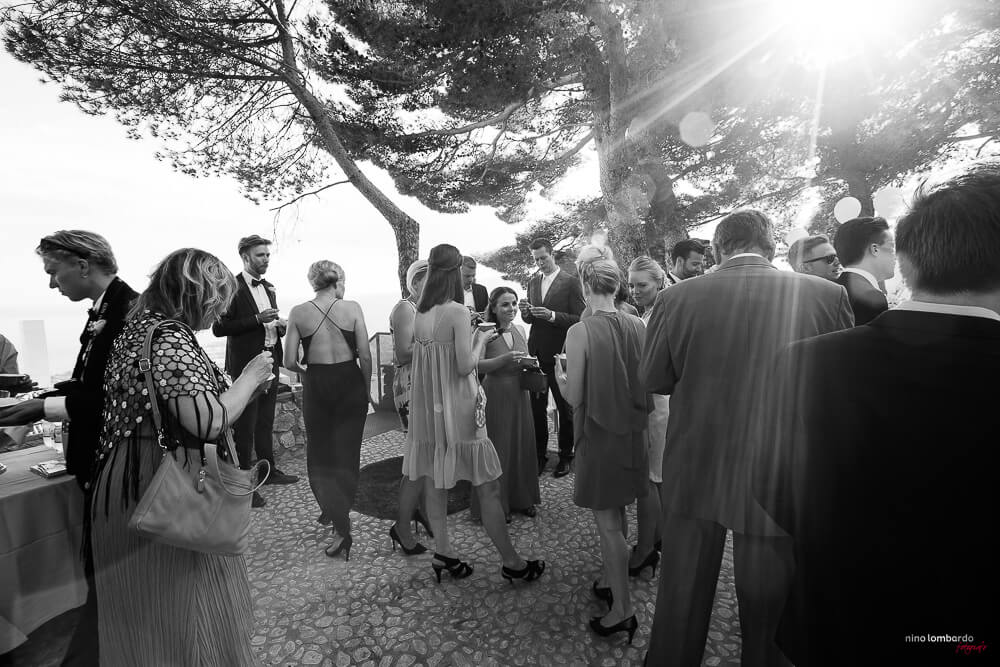 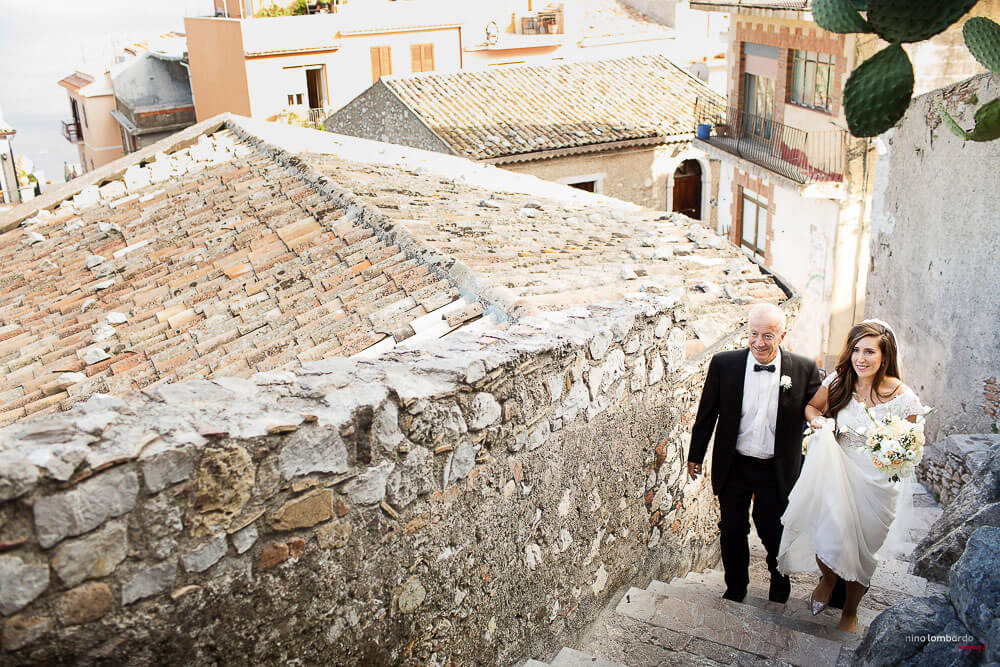 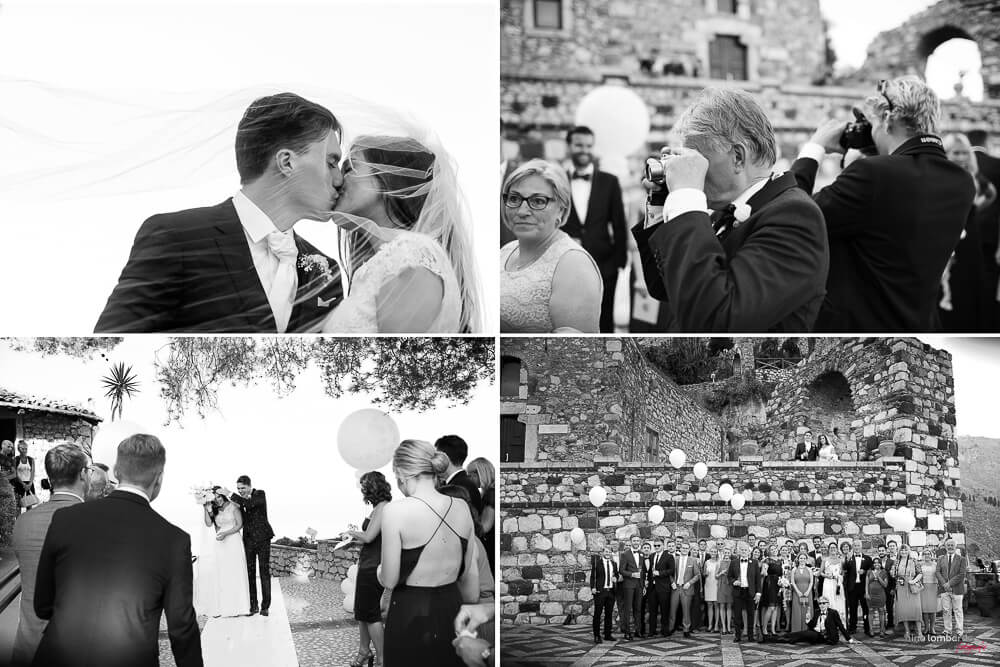 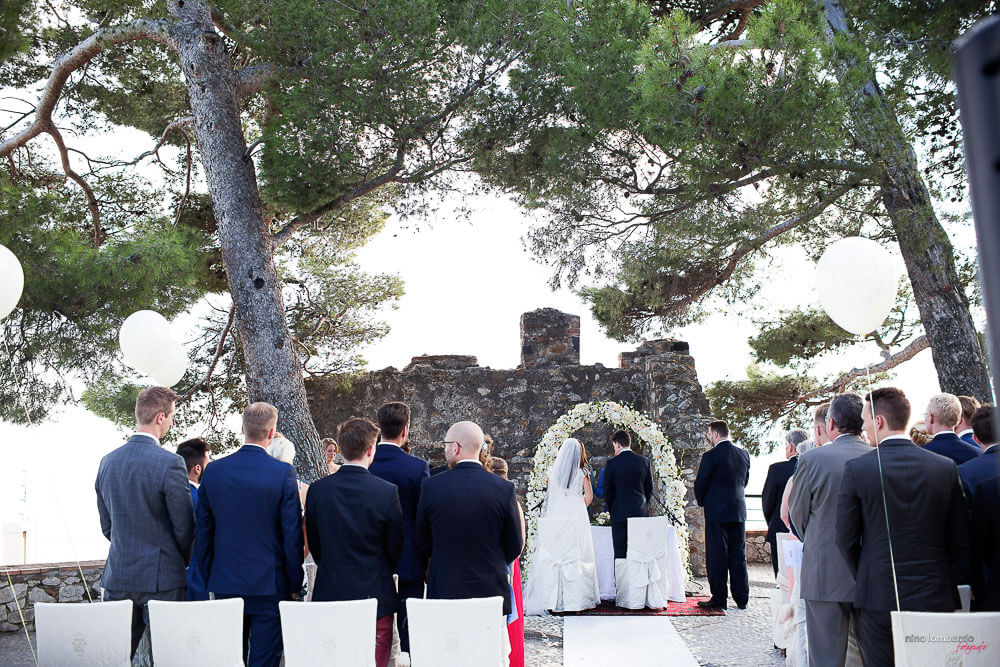 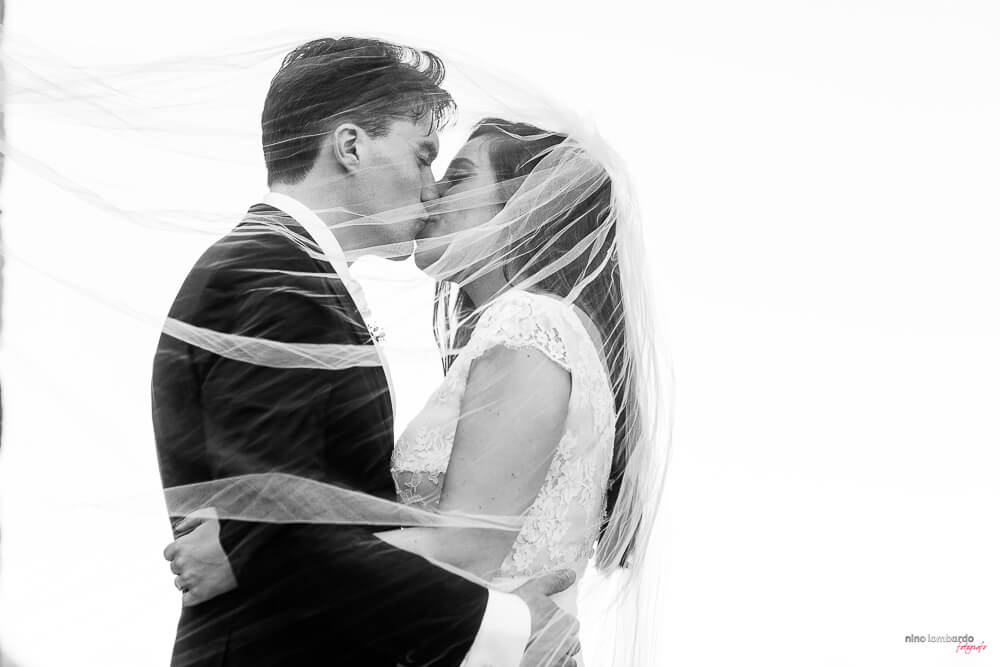 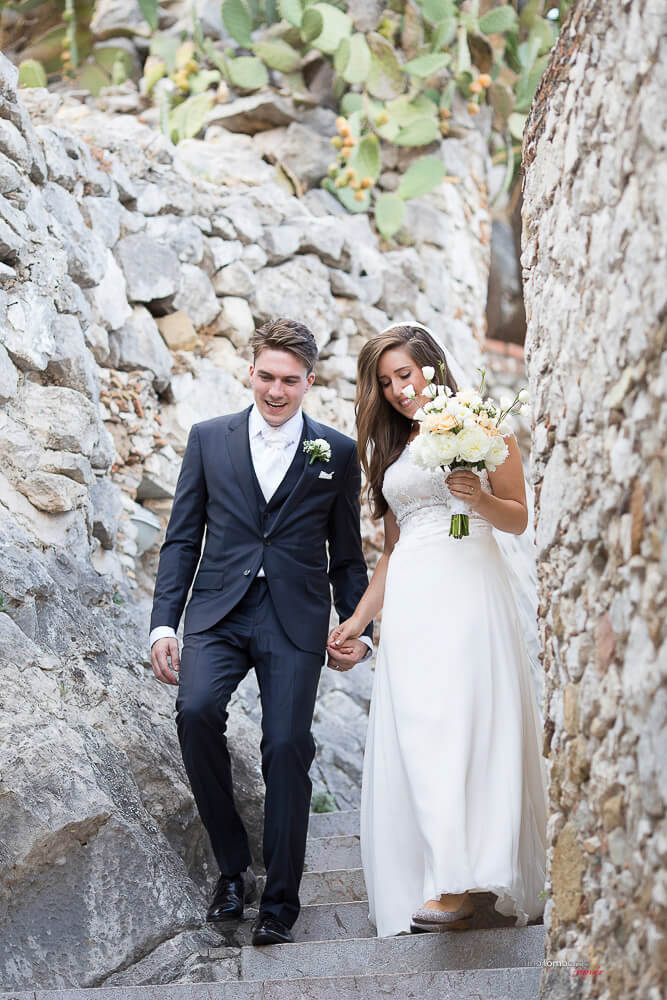 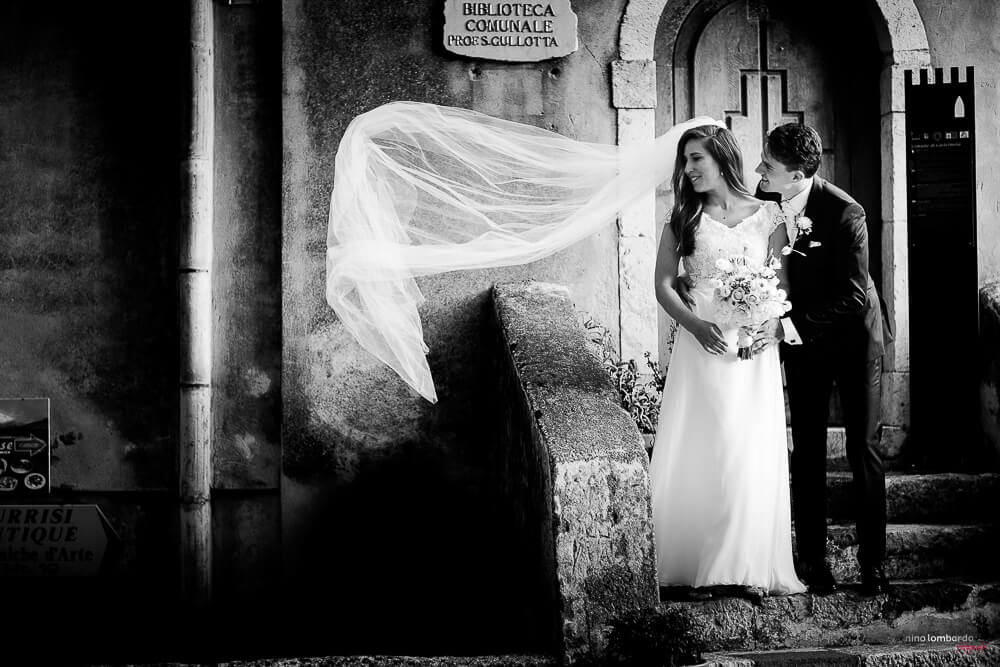 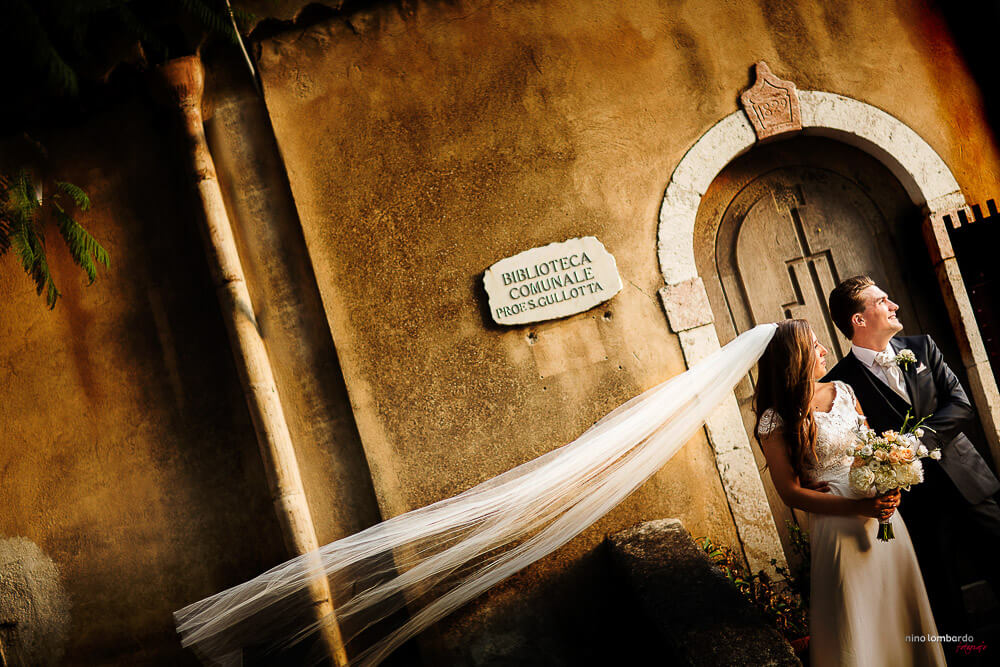 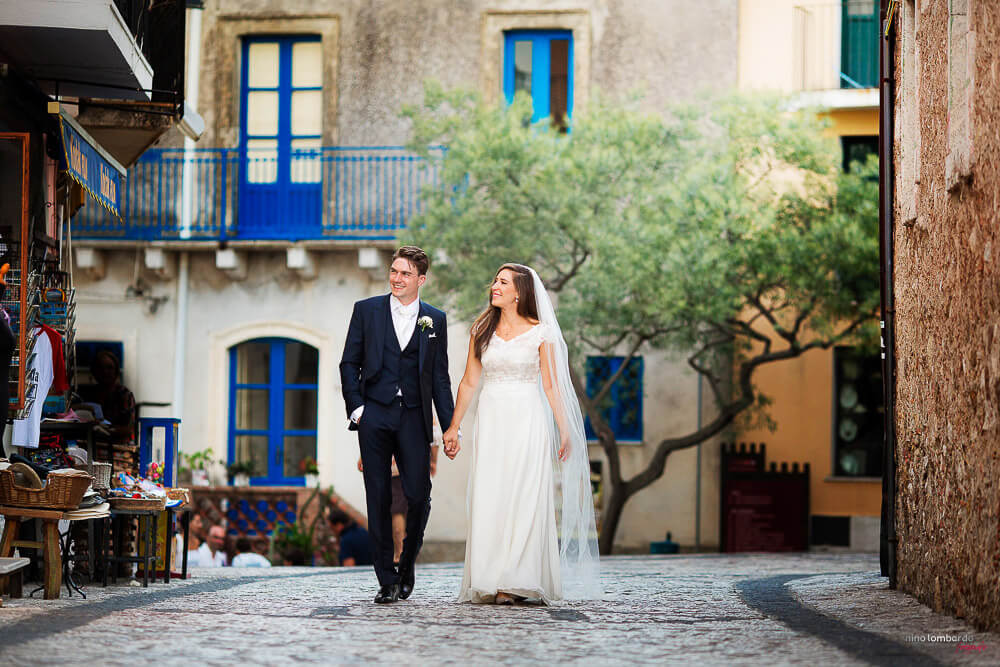 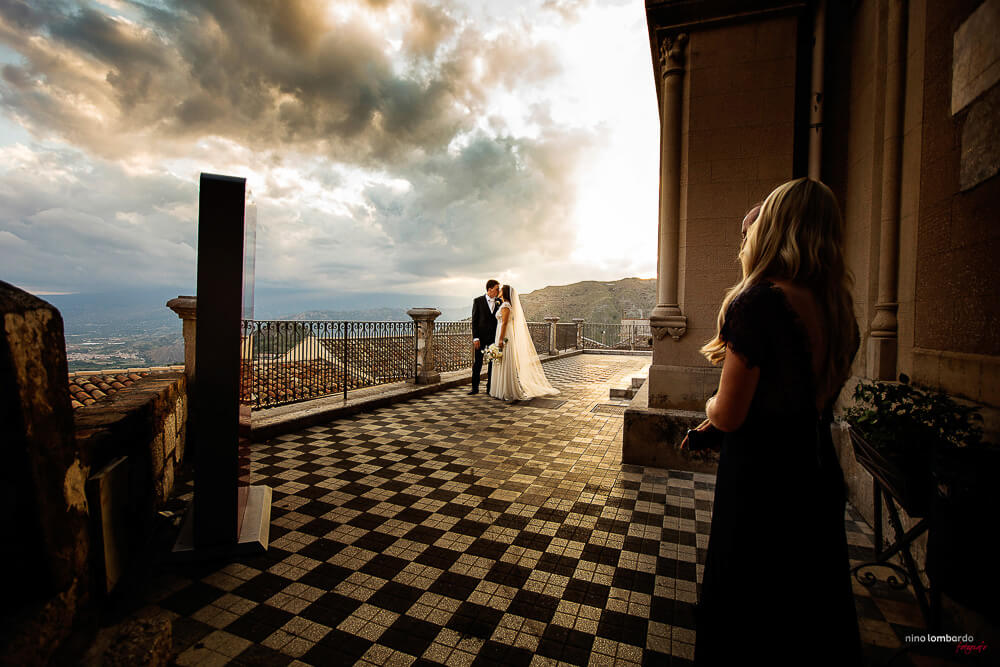 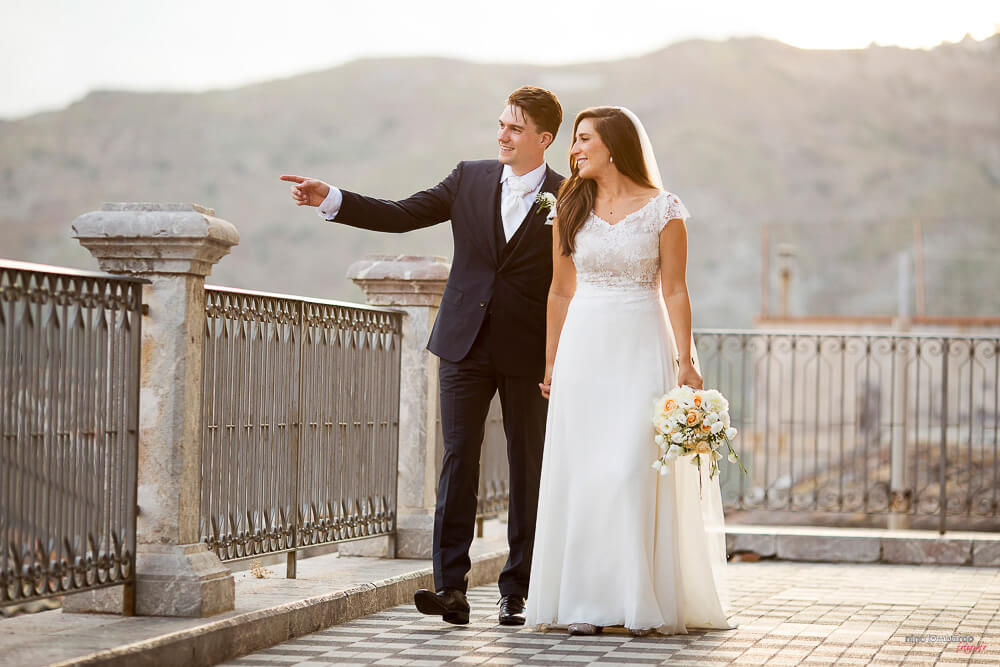 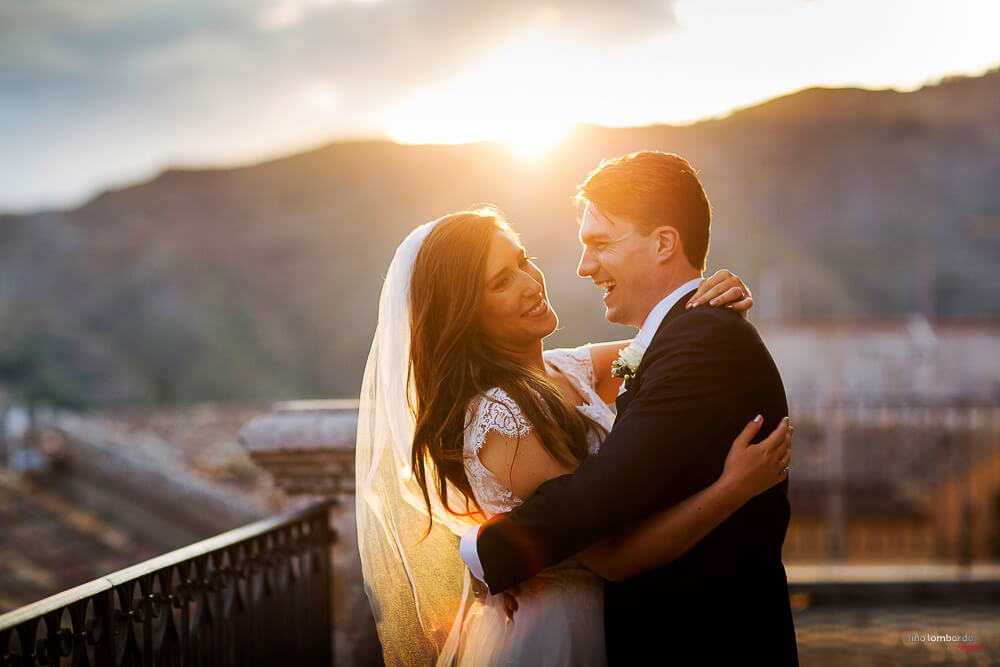 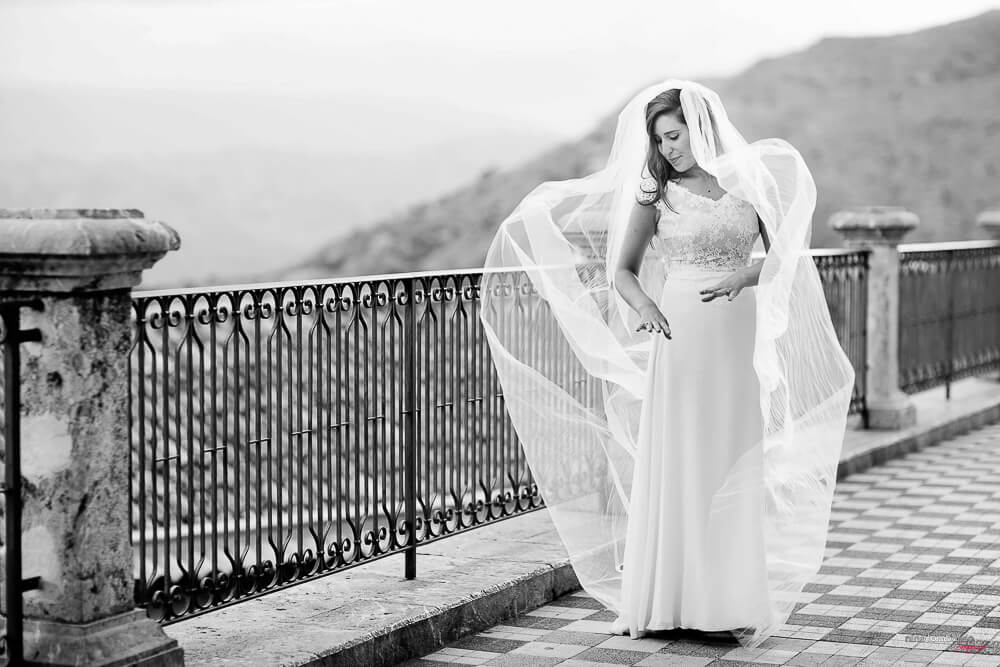 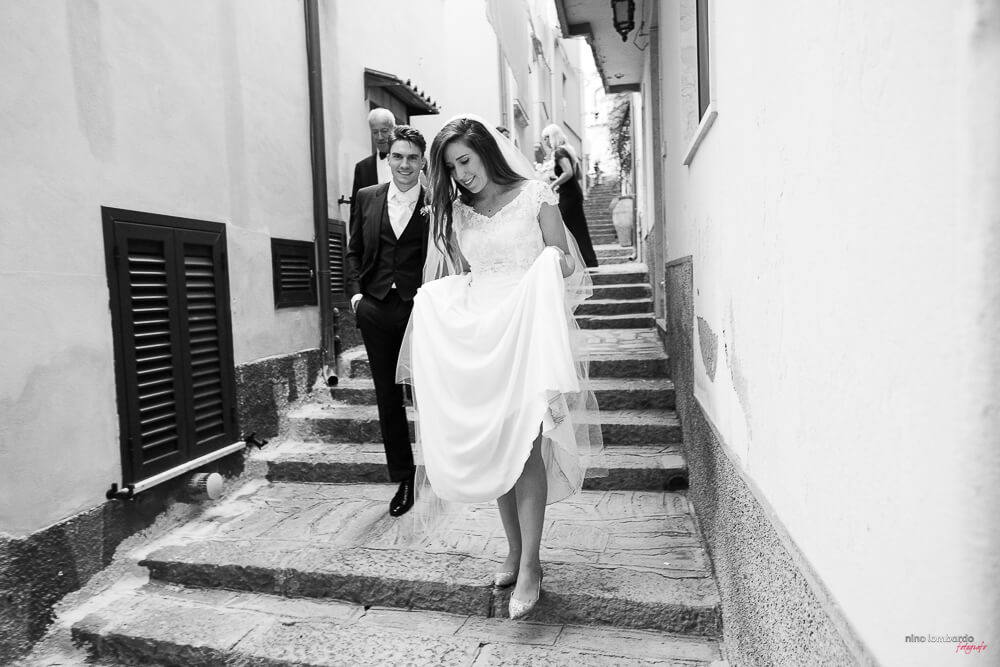 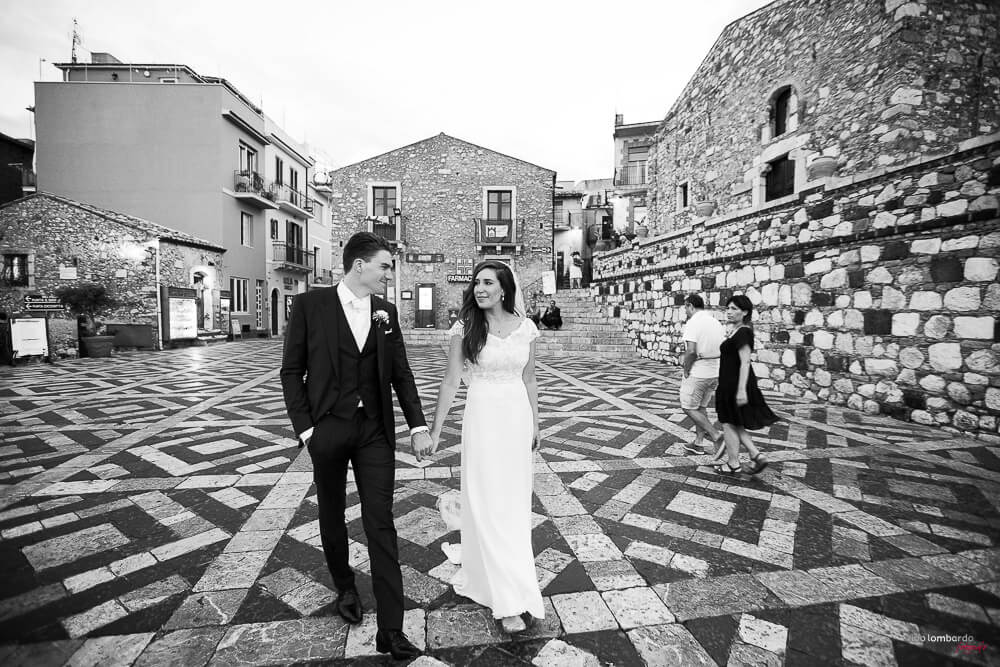 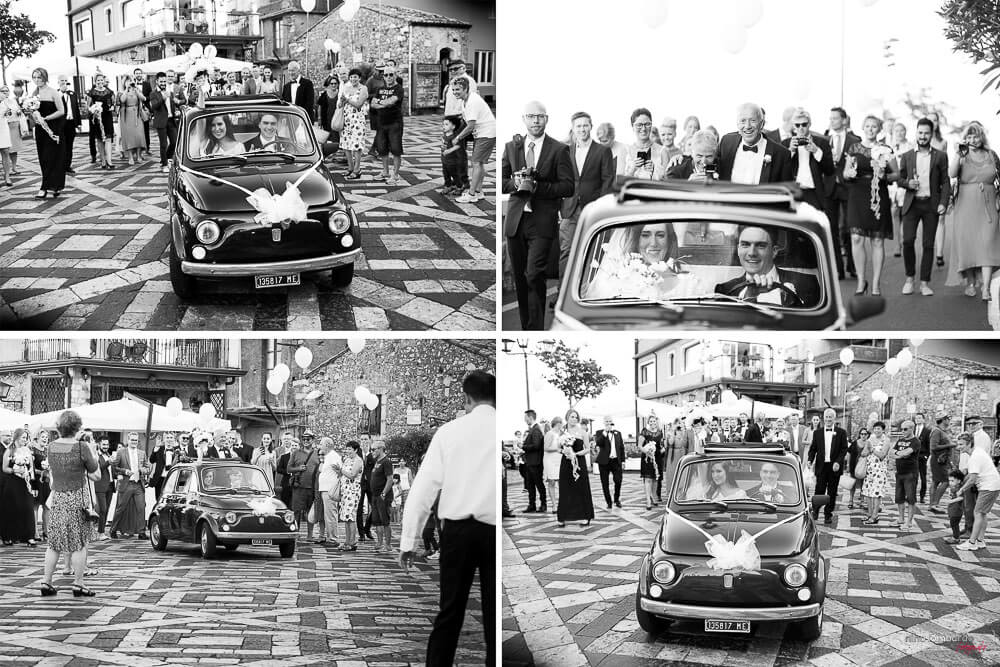 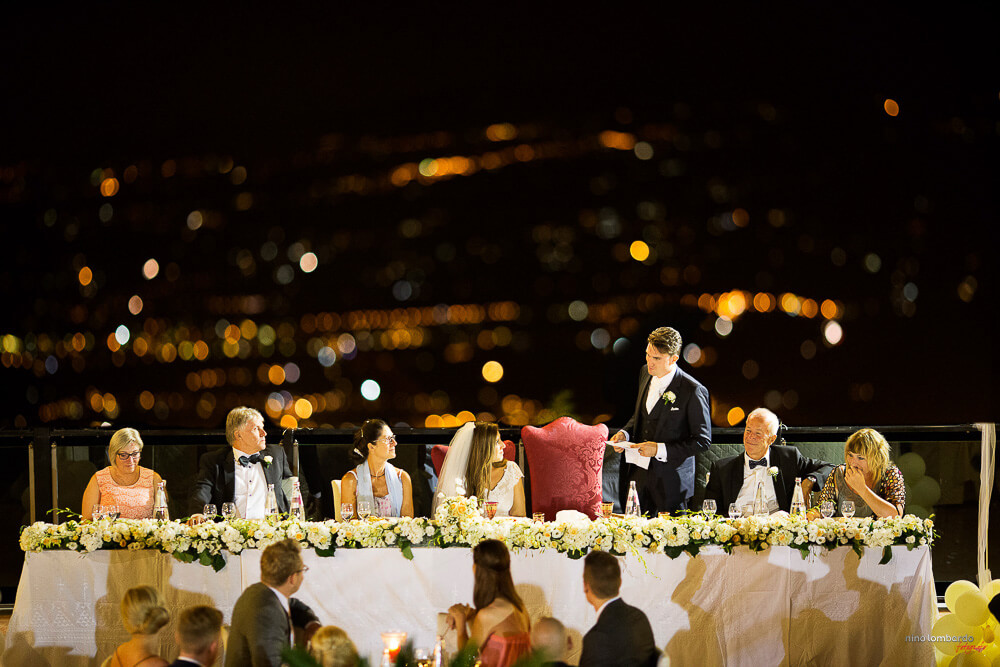 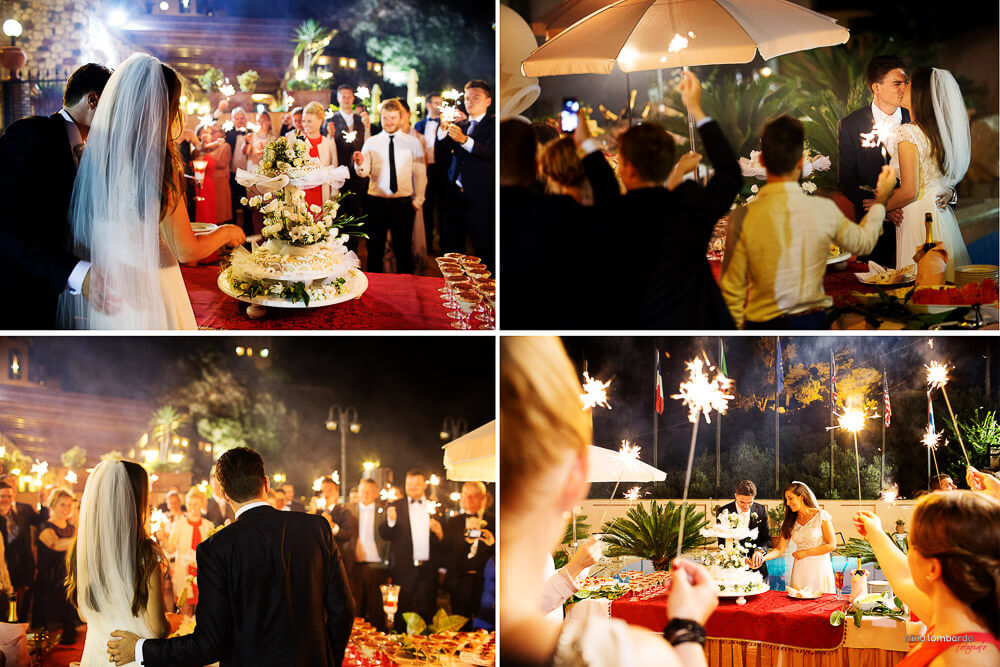 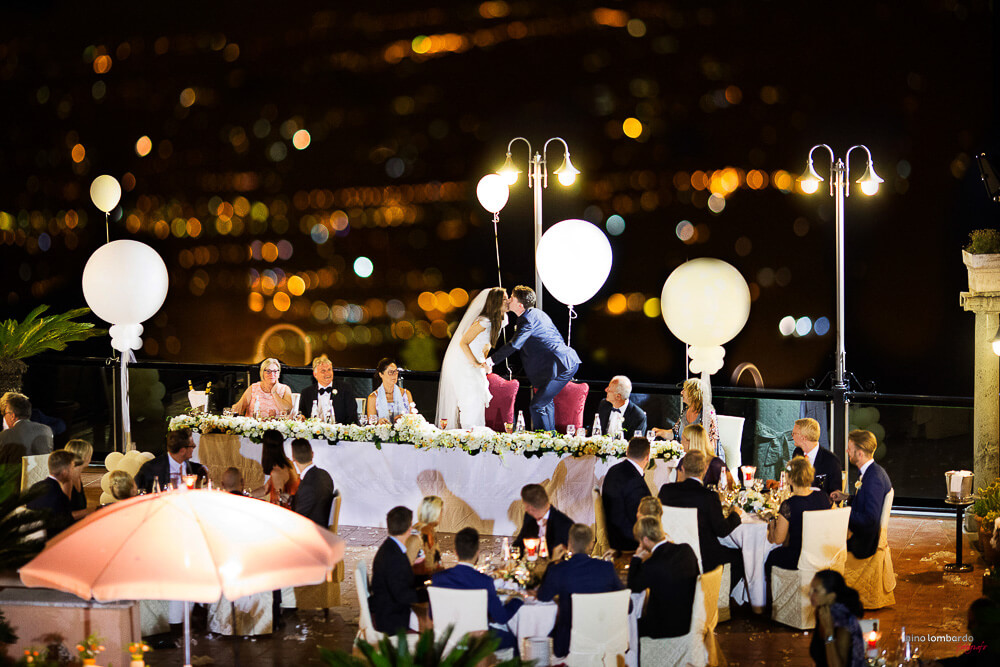 Photo shoot for wedding in Sicily

Castelmola Sicily wedding photographer for the wedding of an Irish couple. Between Catania and Messina. Spectacular photographs, the outdoor ceremony was held in the scenic landscape of the ancient ruins of Castelmola. After a toast in the square, the bride and groom celebrated with friends and relatives at the Royal Park Restaurant of Villa Sonia in Castelmola

Taormina, among the favorite destinations in Italy to get married, couples from all over come who choose these enchanted places for their unforgettable wedding.

From Denmark to Sicily

Sabine and Martin arrived from Denmark to Sicily to celebrate this wonderful event with friends and relatives. Few invited to the wedding, the closest relatives and closest friends; but many true, unique, unrepeatable emotions.

Sabine and Martin have organized their wedding to the smallest detail. Wedding photographer in Castelmola in Sicily. They chose to celebrate the wedding ceremony at the Ruins of Castelmola, the place where Sabine’s parents had met and fallen in love many years before.

The whole marriage is planned in detail

After the wedding ceremony we focused on the characteristic streets of Castelmola (Taormina). With a promontory that in fact overlooks the Gulf of Taormina with the view of the Giardini Naxos. I took wedding photographs with a special light that filtered through the old trees, the day was cloudy; but the sun could be seen in the clouds and the wind helped us to create a nice atmosphere.

We met in the square with friends and relatives for a toast and immediately after the spouses took back the Fiat 500 and their friends all walking behind them, it was fun, everyone participated in wishing them the best for the wedding.

Wedding photographer in Castelmola in Sicily

The day continued at the Royal Park Restaurant of the Villa Sonia hotel, also in Castelmola. The maid of honor “directed” the wedding guests. Each guest read a thought to the new Spouses between one meal and another. The evening ended with the fireworks.