Pictures for marriage proposal in Erice

Engagement photo shoot in western Sicily, photographs for marriage proposal in Erice. An enchanting and unique place in Italy for photographs of unforgettable moments. Images that tell the emotions of...
P 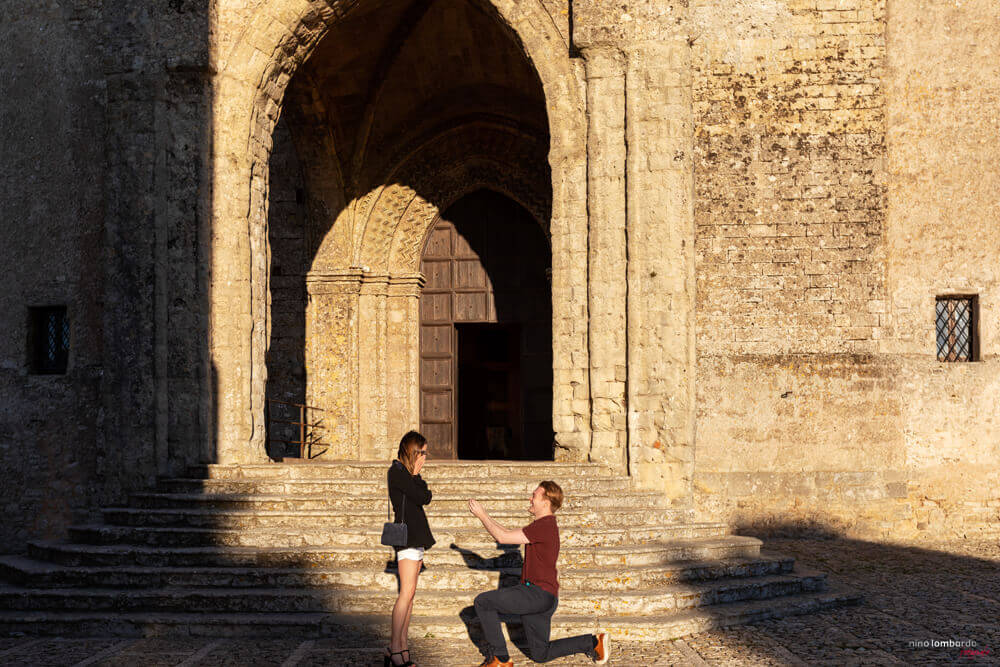 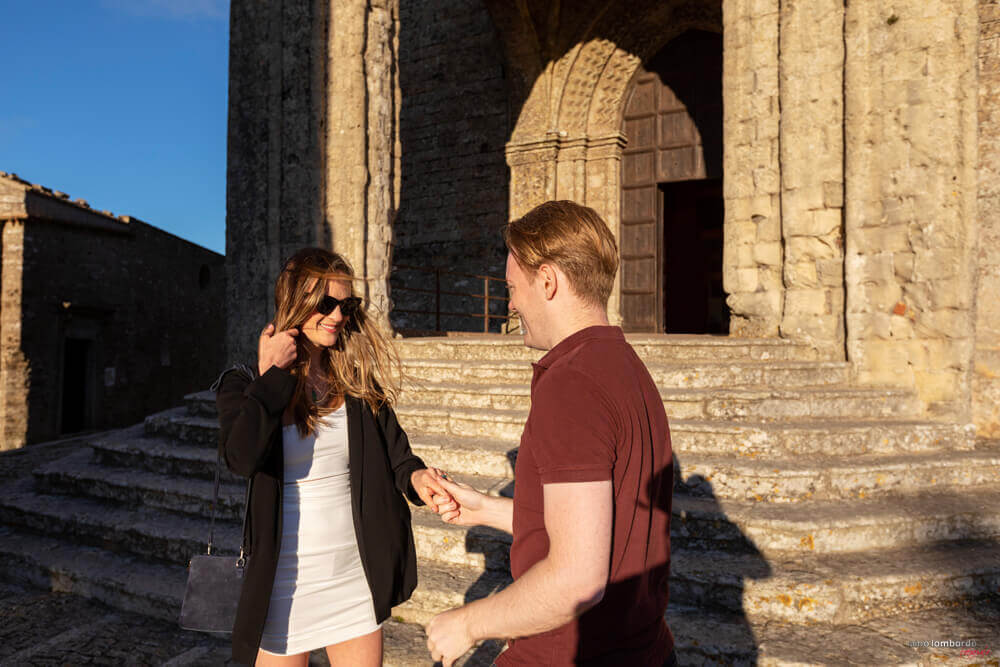 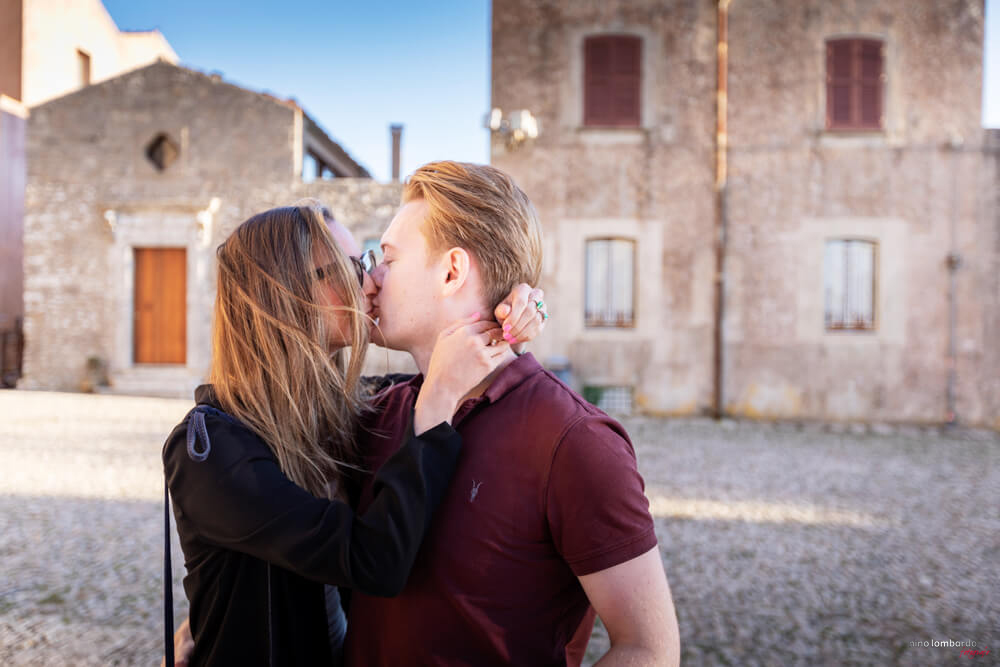 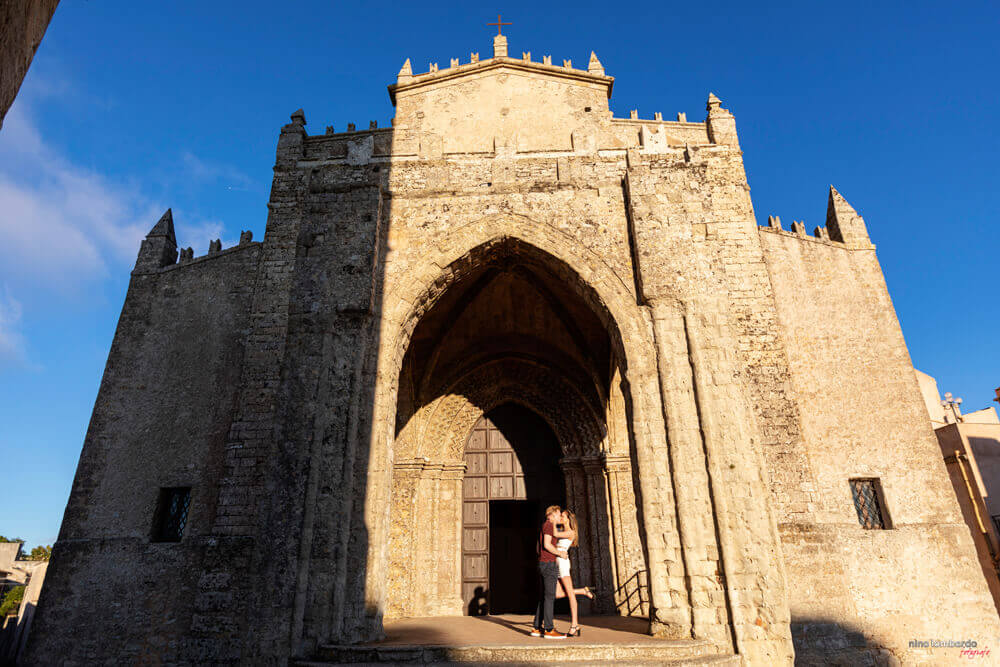 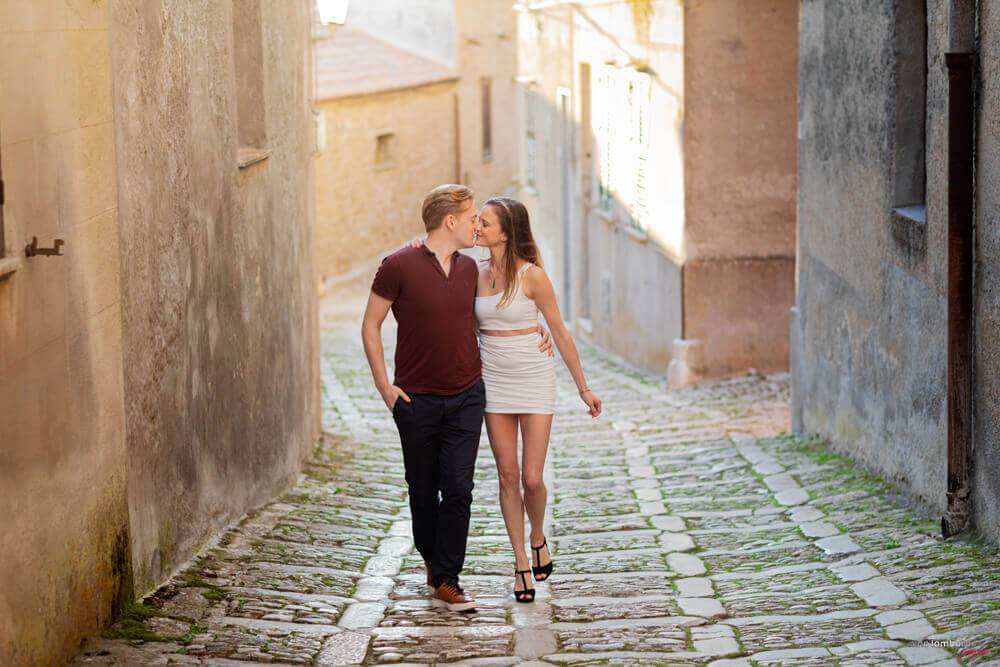 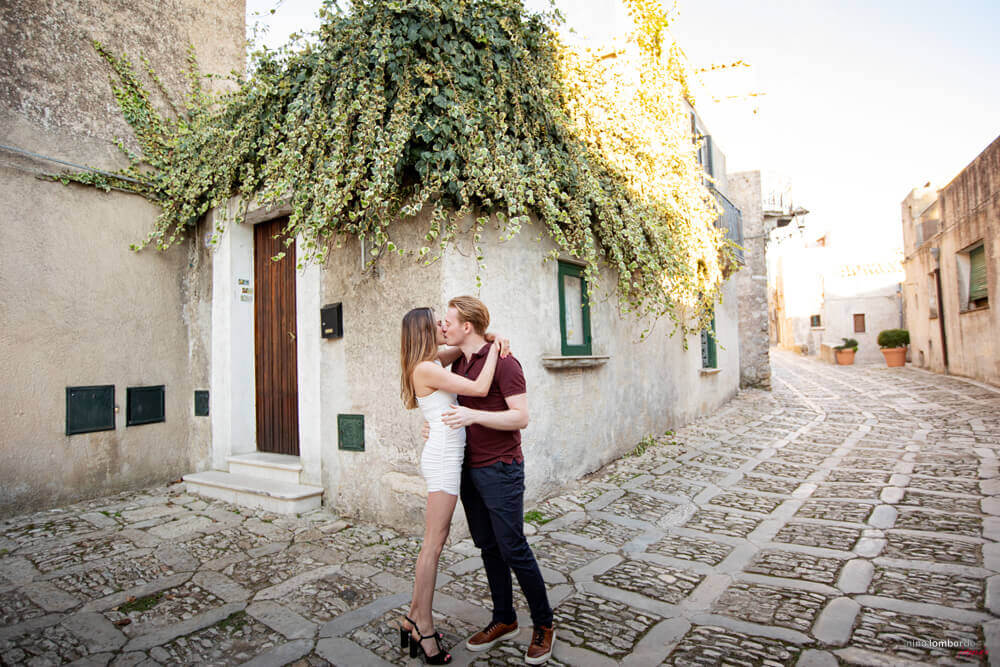 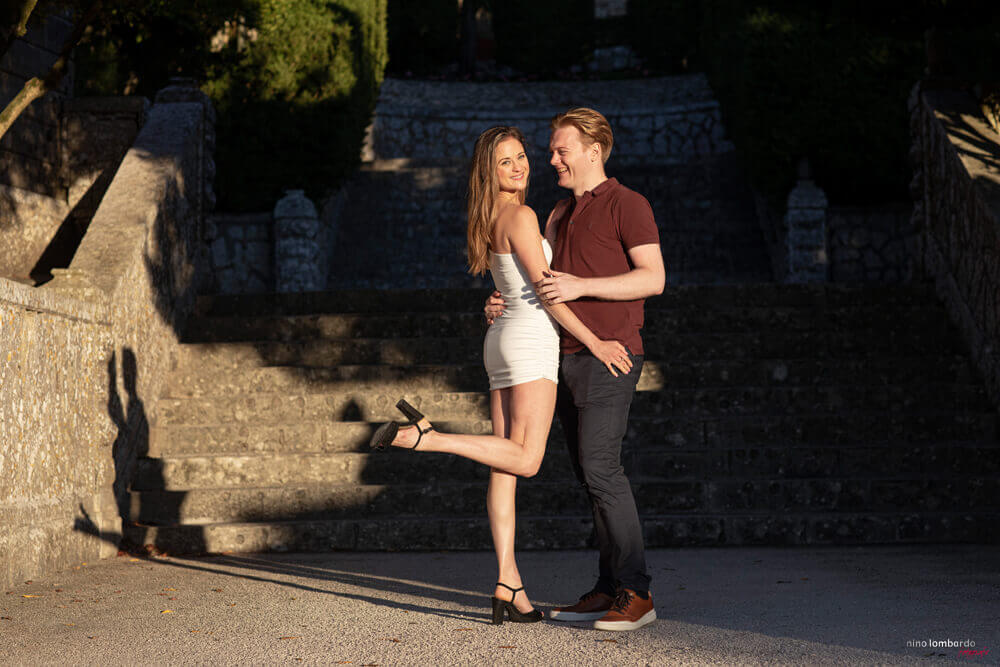 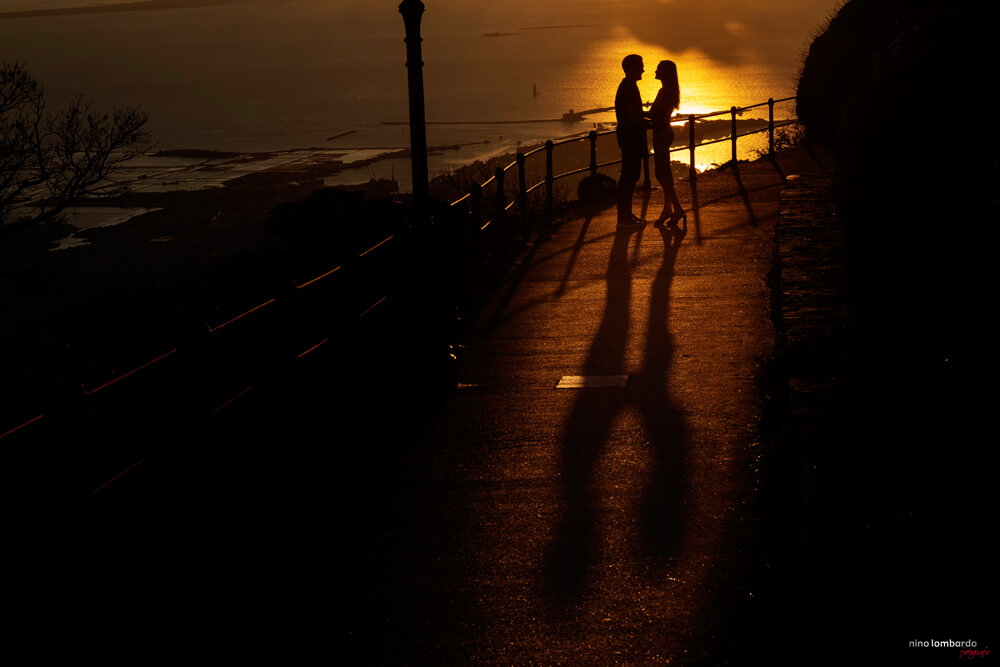 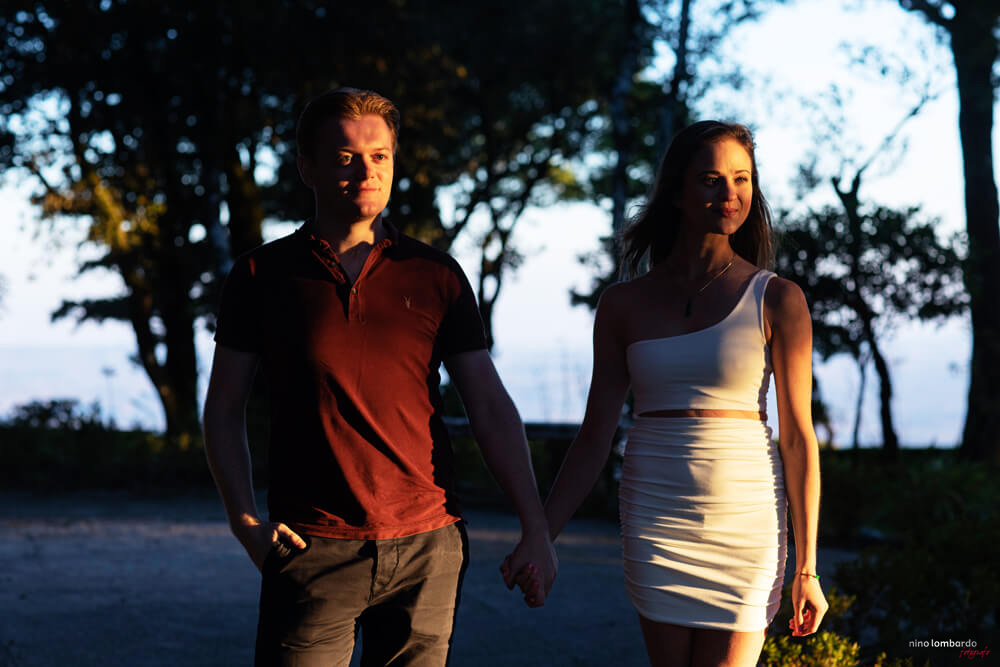 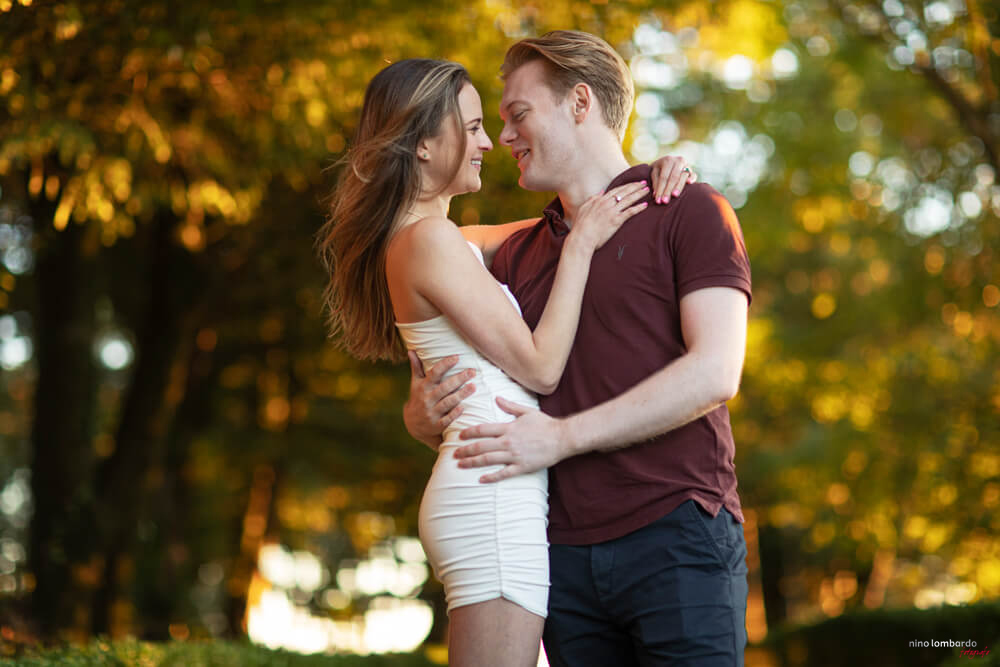 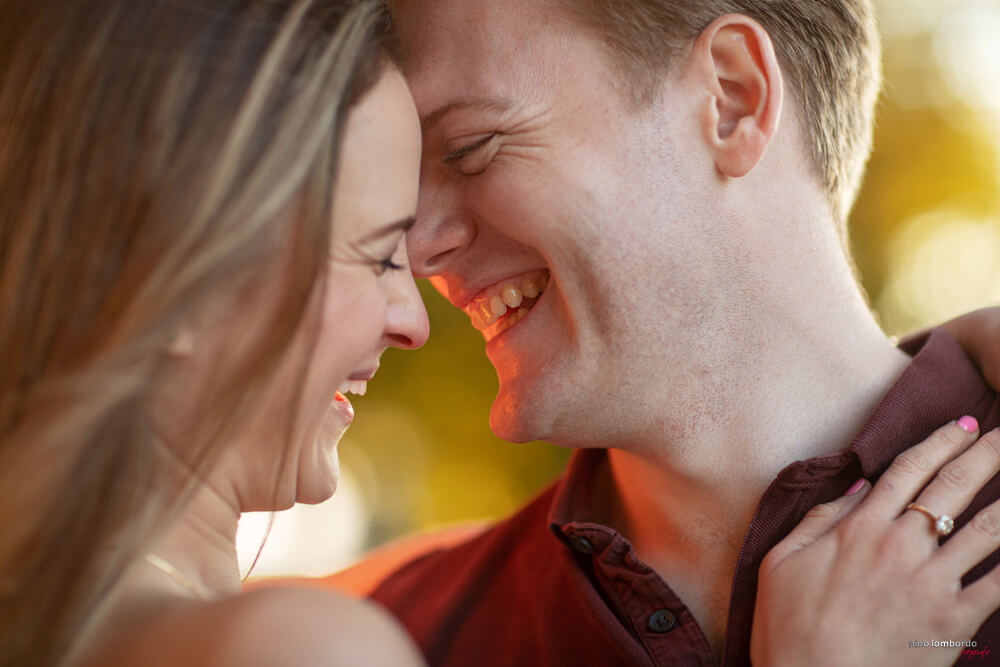 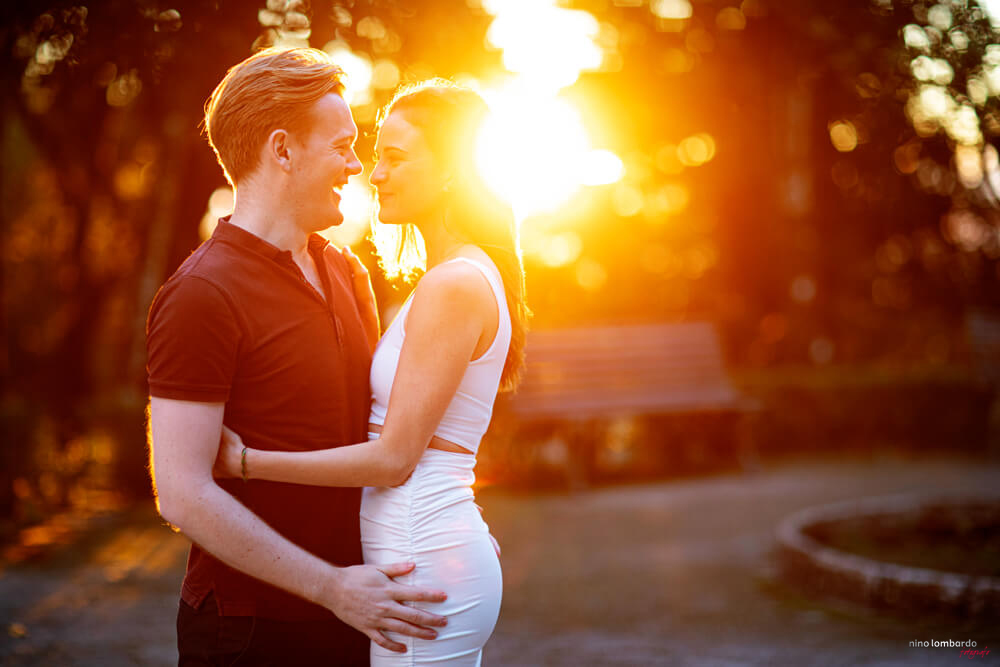 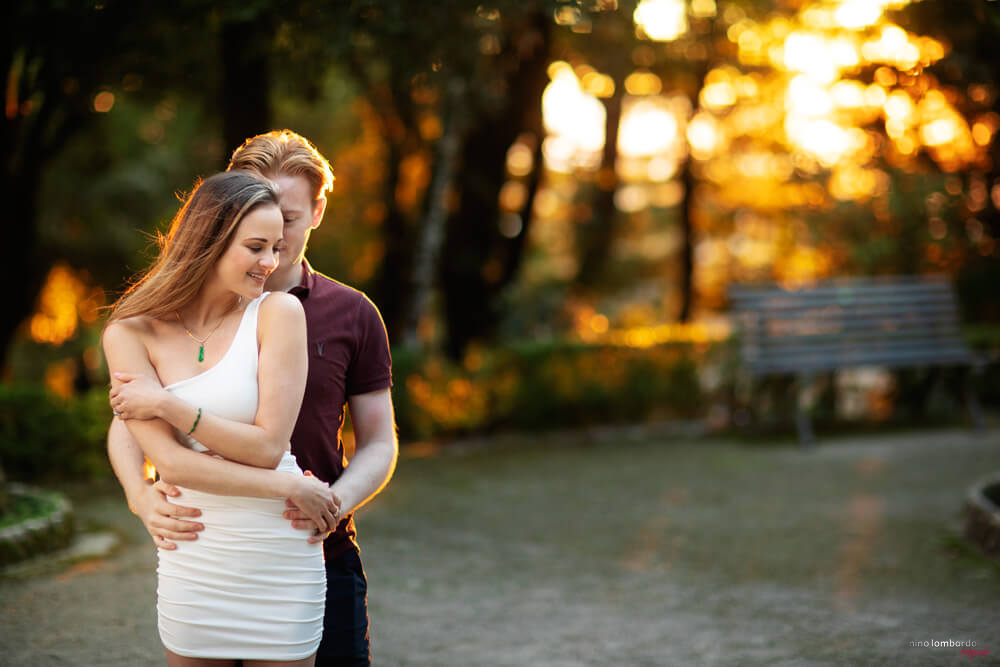 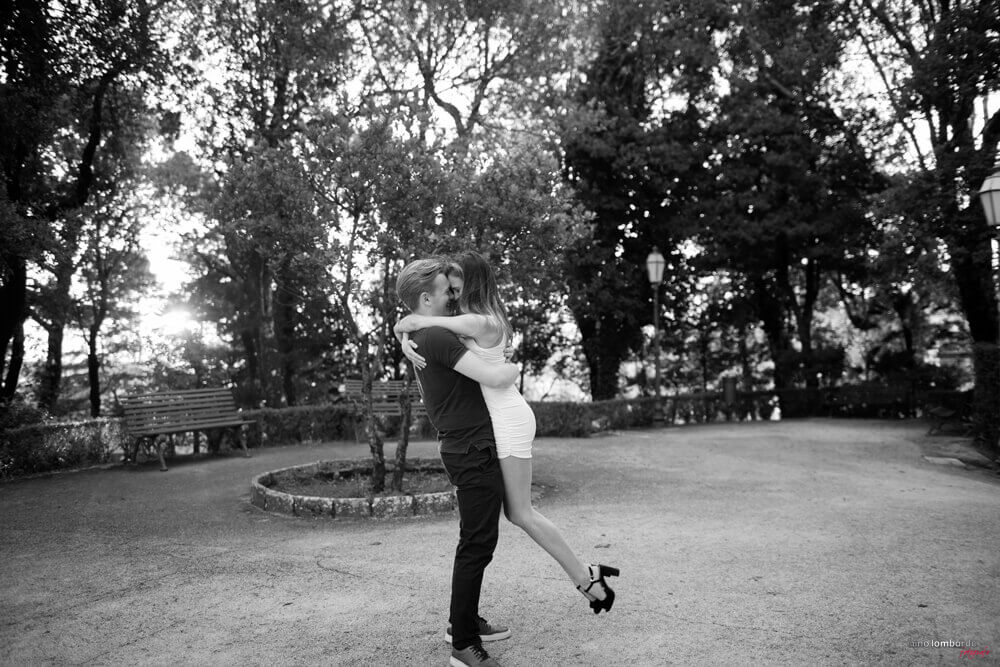 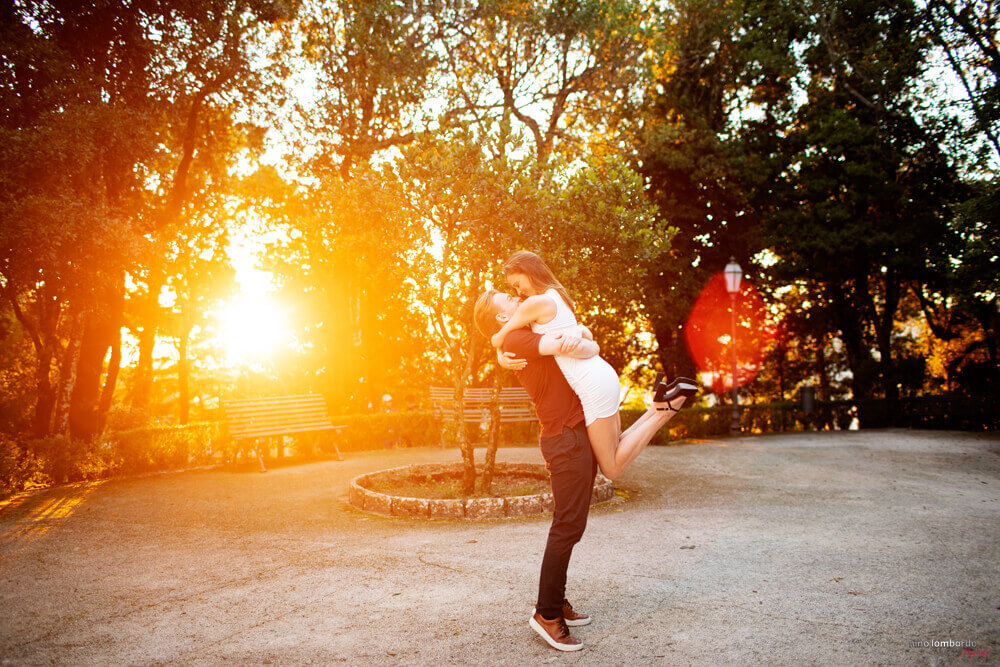 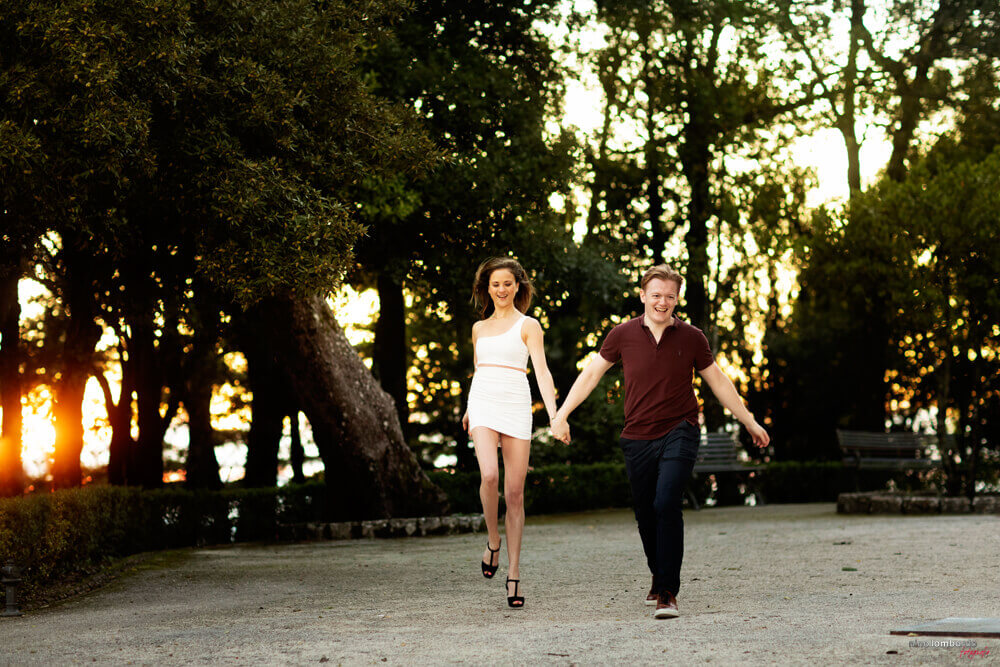 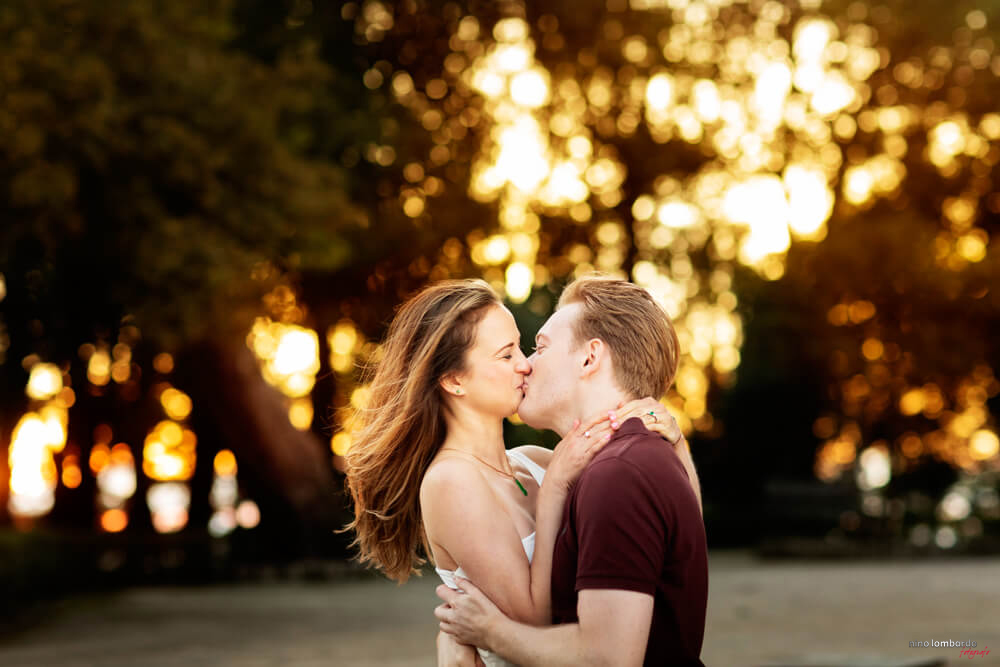 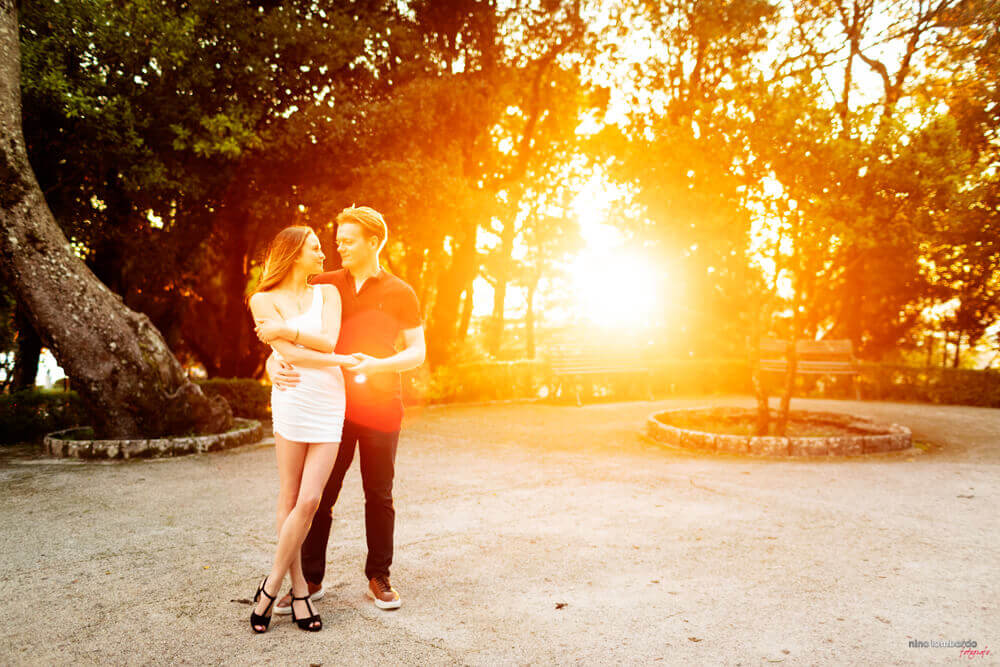 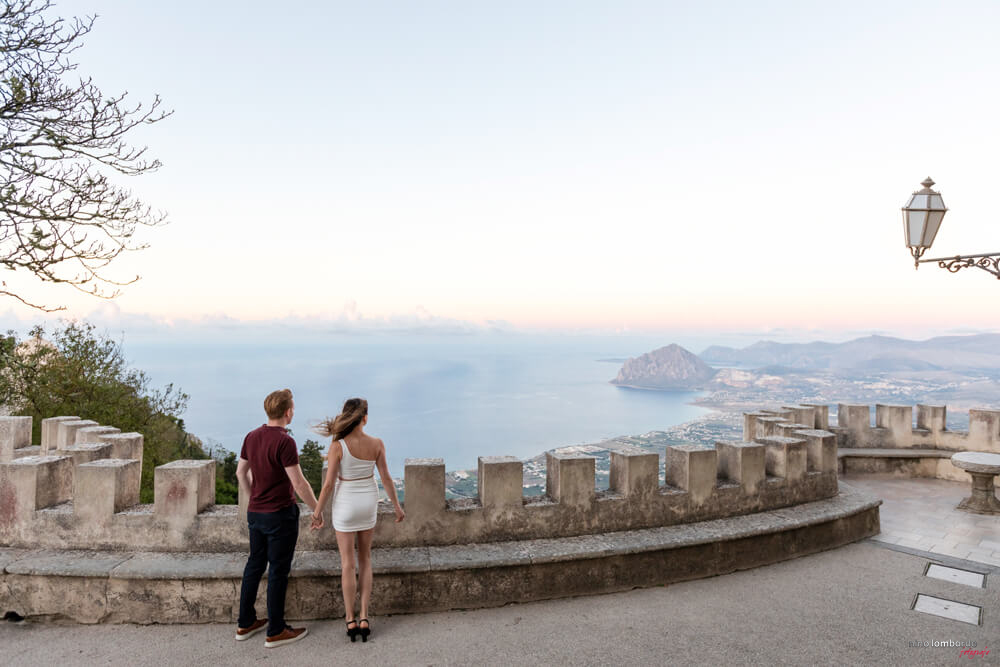 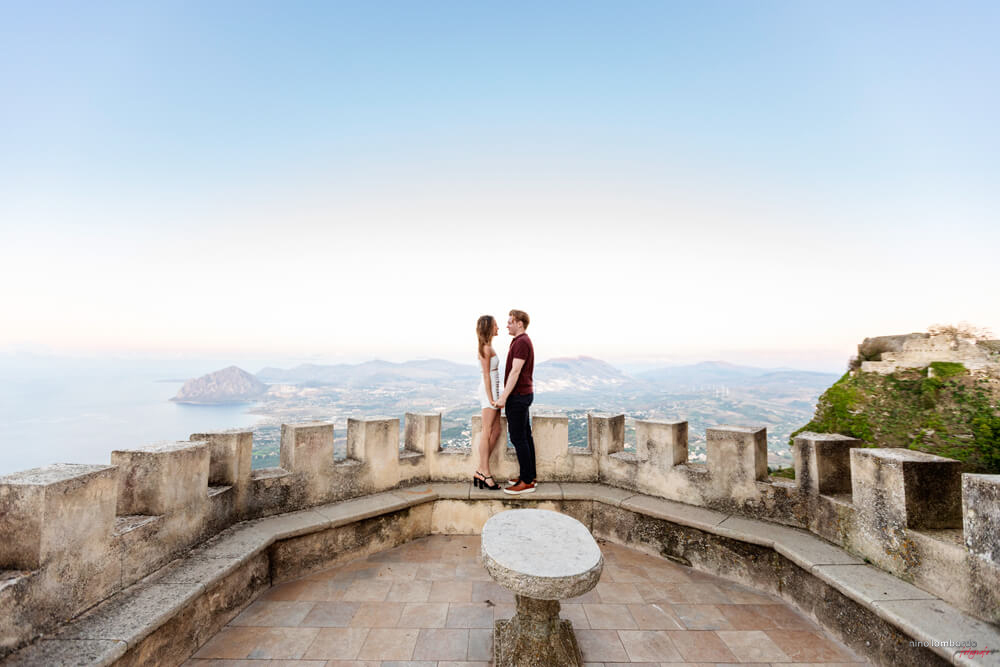 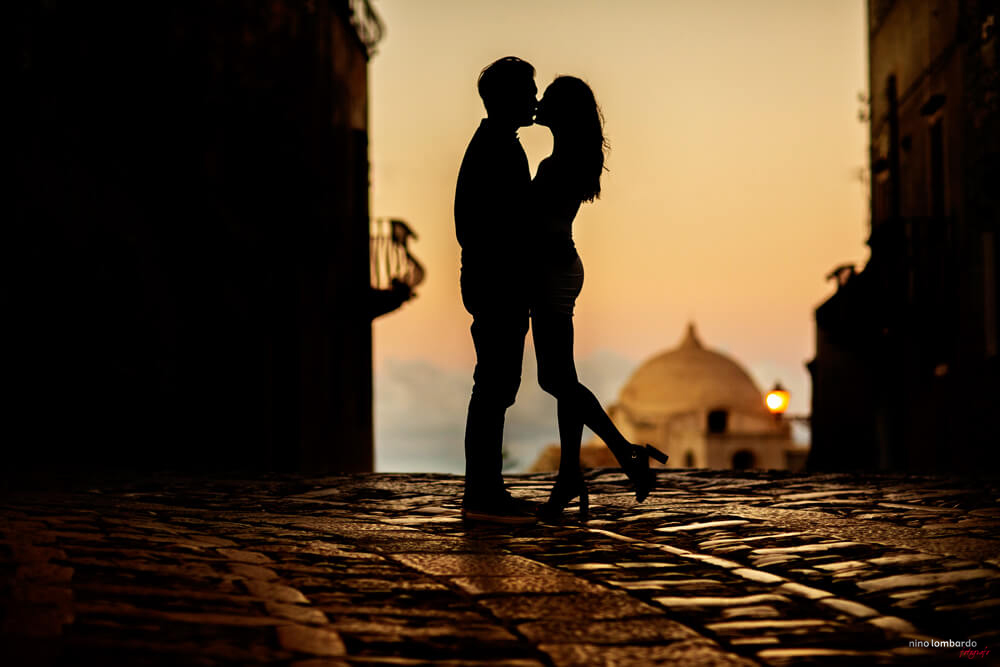 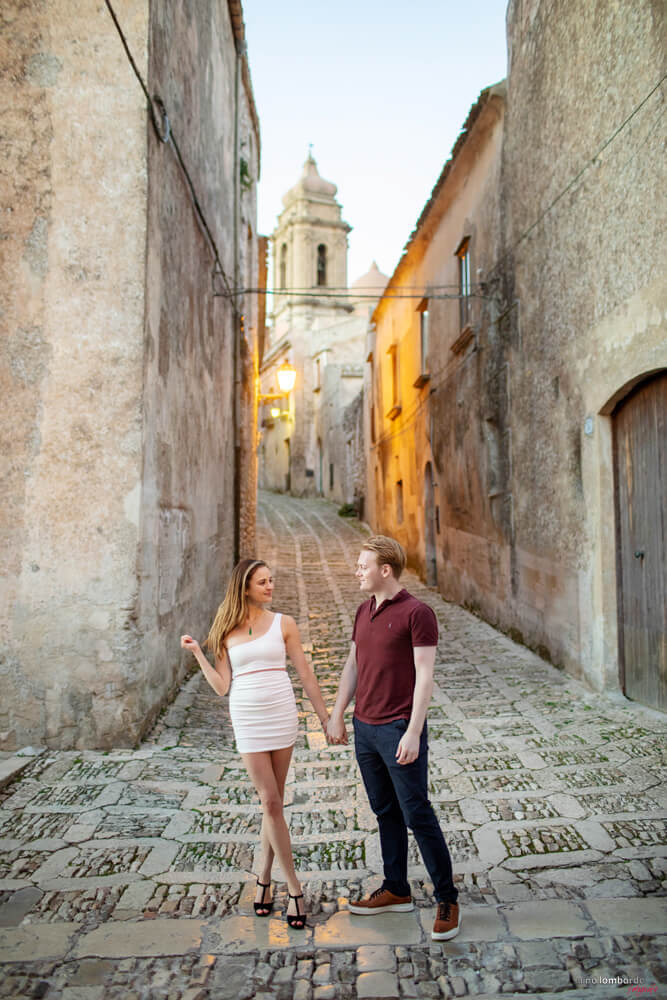 Engagement photo shoot in western Sicily, photographs for marriage proposal in Erice. An enchanting and unique place in Italy for photographs of unforgettable moments. Images that tell the emotions of the engaged couple from the engagement proposal to the shooting at the Balio of the castle of Venere di Erice vetta.

Photographs for marriage proposal in Erice

It all started when I got an email from Adam. They would come on vacation to western Sicily and were looking for a reliable and professional photographer. After he hired me, I proposed the summit of Mount Erice to my English boyfriend. He was looking for something impressive for his Amy. So we established the place he preferred among my recommendations.

I recommended 5,30pm, to have a nice warm light, in October the sun sets around 6,30pm.

A warm autumn afternoon for engagement photos in beautiful western Sicily. I was very excited as that day the weather was fantastic and Mount Erice looked glorious from Trapani. A crisp and clean air, a bit of wind and a perfect brightness for engagement photographs in Sicily. A surprise proposal calls for the photographer to be incognito. So I had Adam send me a photo to recognize them.

Adam proposed him to Amy on top of Mount Erice, Sicily, as the sun was setting over Trapani. She said yes. Ready at the appointed time, I photographed a series of beautiful photos capturing the joyful moment.

It was great to be able to capture Amy’s surprised expression. After they exchanged many kisses and hugs, I took them away for their engagement photo session on the streets of Erice. We also went to the Balio di Erice garden, with some pictures of the sunset in Trapani. Engagement photo also at the castle of Venere di Erice with the panorama of the Cornino Bay and Monte Cofano. At the end of our session, they celebrated their beautiful and important day in an Ericino restaurant.

Are you thinking about photos for your marriage proposal?

Contact Italy wedding and engagement photographer Nino Lombardo. A reportage of your Italy engagement is an unrepeatable moment that must be told. Request the available dates for the period in which you would like to make your marriage proposal. Nino has his photographic studio in Sicily; but he is willing to travel to photograph your engagement. Browse engagement galleries for couple photoshoot. Find out how Nino’s reportage has an artistic and unique side, look at the awards and the awarded pictures. Furthermore, if you are already thinking about your wedding, you can browse through the wedding photoreportages and wedding film videos made by the Sicilian photographer’s team.

Follow photographer for weddings and engagements also on social networks: 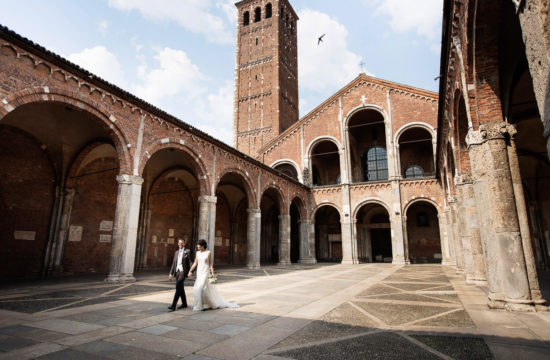 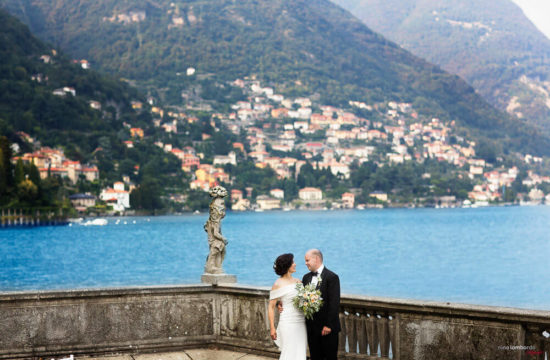 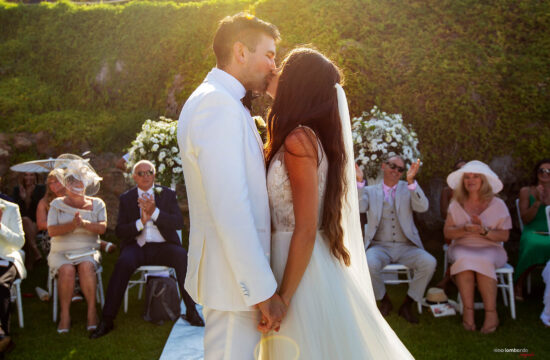