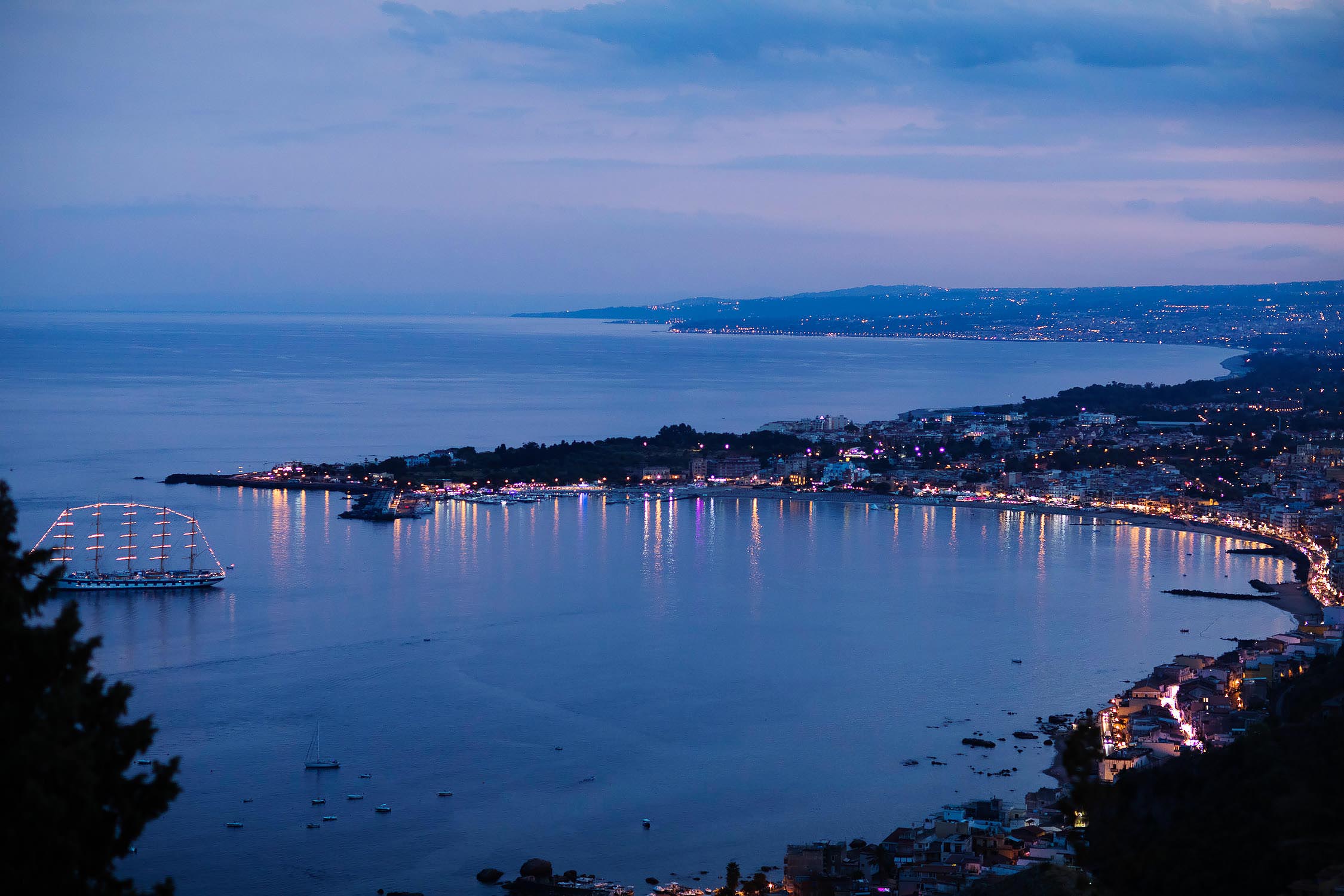 Taormina: “The Pearl of the Ionic” One of the favorite destinations of millions of tourists and couples engaged to celebrate their wedding in Sicily is just the magic of Taormina. For those who wi...
T
T

Taormina: “The Pearl of the Ionic”

One of the favorite destinations of millions of tourists and couples engaged to celebrate their wedding in Sicily is just the magic of Taormina.
For those who will marry in Sicily in 2017 will find a beautiful and clean Taormina ever, ideal location to make your weddings in Taormina even more special.

The town of Taormina celebrates the civil rites in the beautiful location, now for weddings, of the Palazzo Duchi di Santo Stefano; But there are also several churches for religious rites, among them in Taormina’s Cathedral or top venue Castelmola.
An unforgettable event in a unique and evocative setting if you decide to organize your impeccable marriage in Sicily, Taormina.

For nothing, the famous writer De Amicis described it as “The paradise”, in addition to the historical monuments in Taormina, there is a breathtaking panorama that goes from Giardini Naxos and Isola Bella with beautiful beaches and crystal clear sea to the volcano, still active, Etna

Expected and important concerts and shows are held every year at the ancient theater of Taormina, a natural setting that attracts thousands of people to enjoy a show within the show! The G7 was a great opportunity for Taormina to redevelop the historical and important places to bring the town back to its former glory. A new restyling of Taormina, to host the Summit of the Great Seven of the earth. Lots of work to make the city safe, two helicopter lanes, the old theater restored and restored to its original beauty where a concert will be held, most of the roads redone, the restoration of the congress palace. The works of the Summit of the Great were at the Hotel San Domenico in Taormina.

Browse the Wedding Gallery or Nino wedding photographer portfolio. You read the testimonials about Sicily photographer of the spouses. You can look at the winning award photographs. To carry out the photo shoot of your wedding in Sicily, contact Nino Lombardo is available not only in Favignana; but also in the rest of Sicily: Palermo, Agrigento, Trapani, Ragusa, Catania … and also outside Sicily.

Wherever you are Nino can be there, for you to photograph your emotions!
Request availability for your day, Nino carries out one photo shoot a day exclusively. 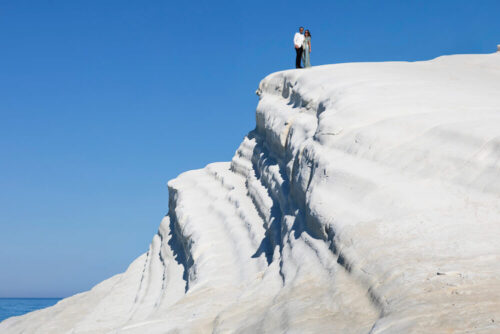 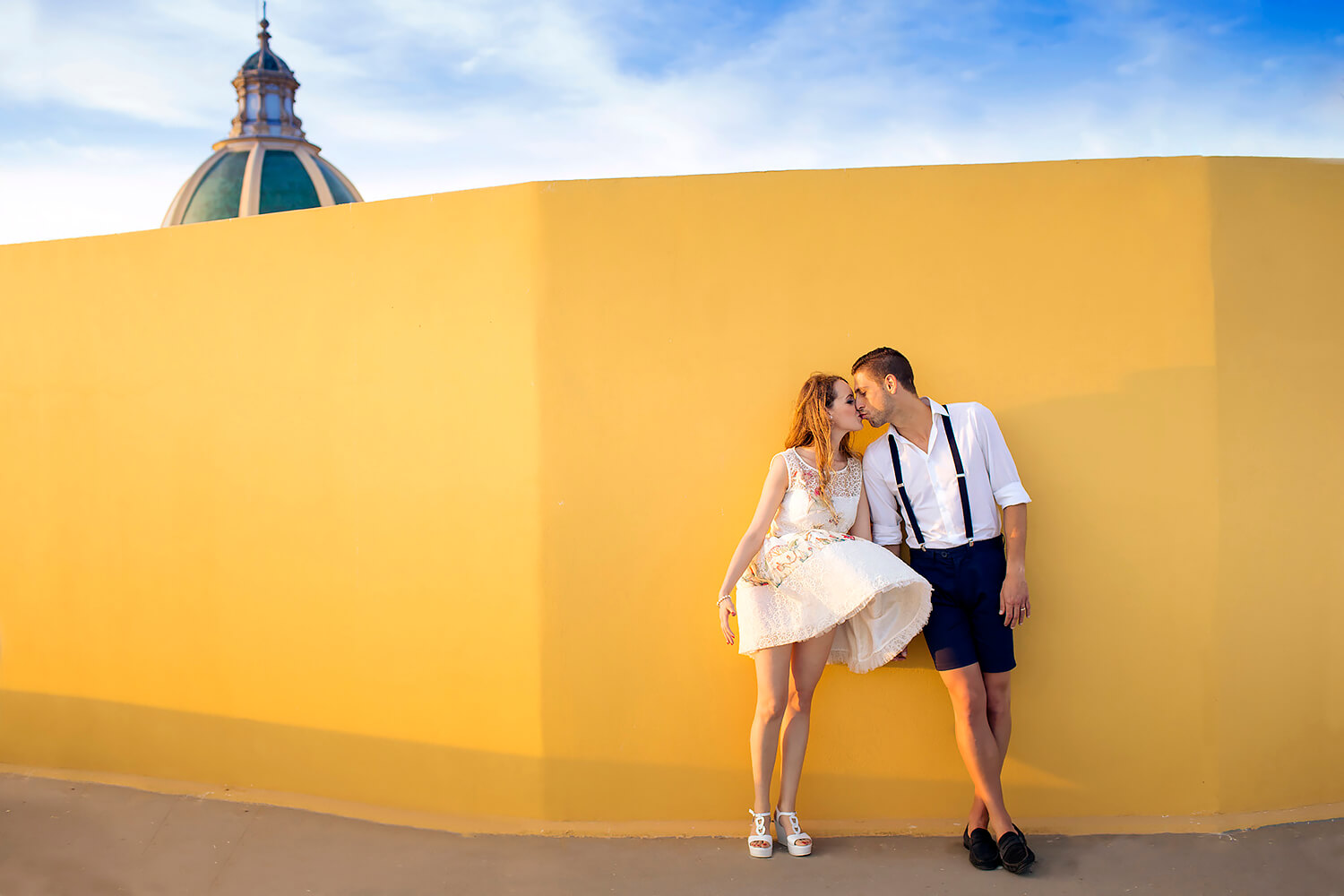