Levanzo photo shoot on the island

In Sicily for vacation and in Levanzo photo shoot on the island with marriage proposal! The idea behind secret proposal photography is to photograph something special that is often not photographed. E...
L 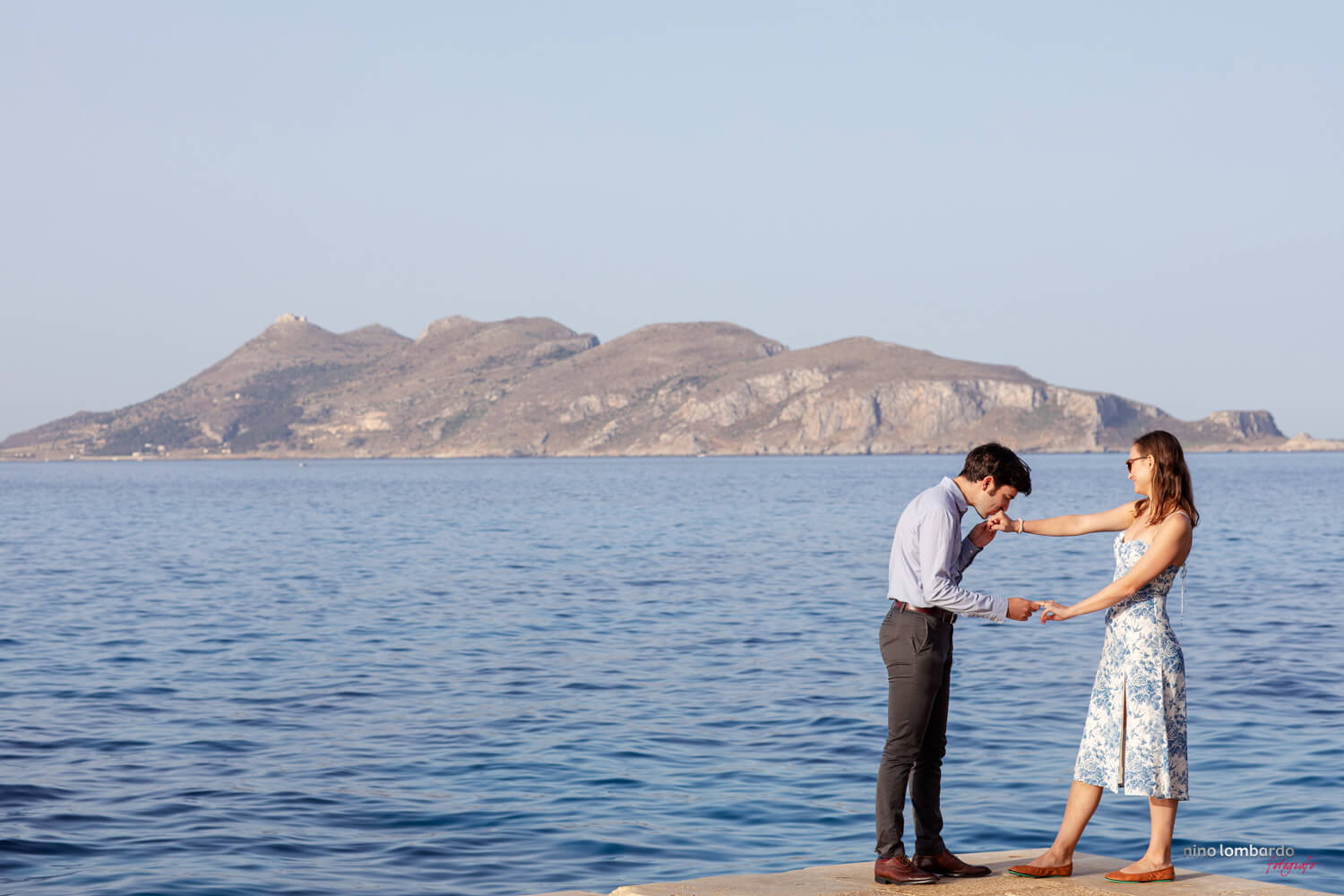 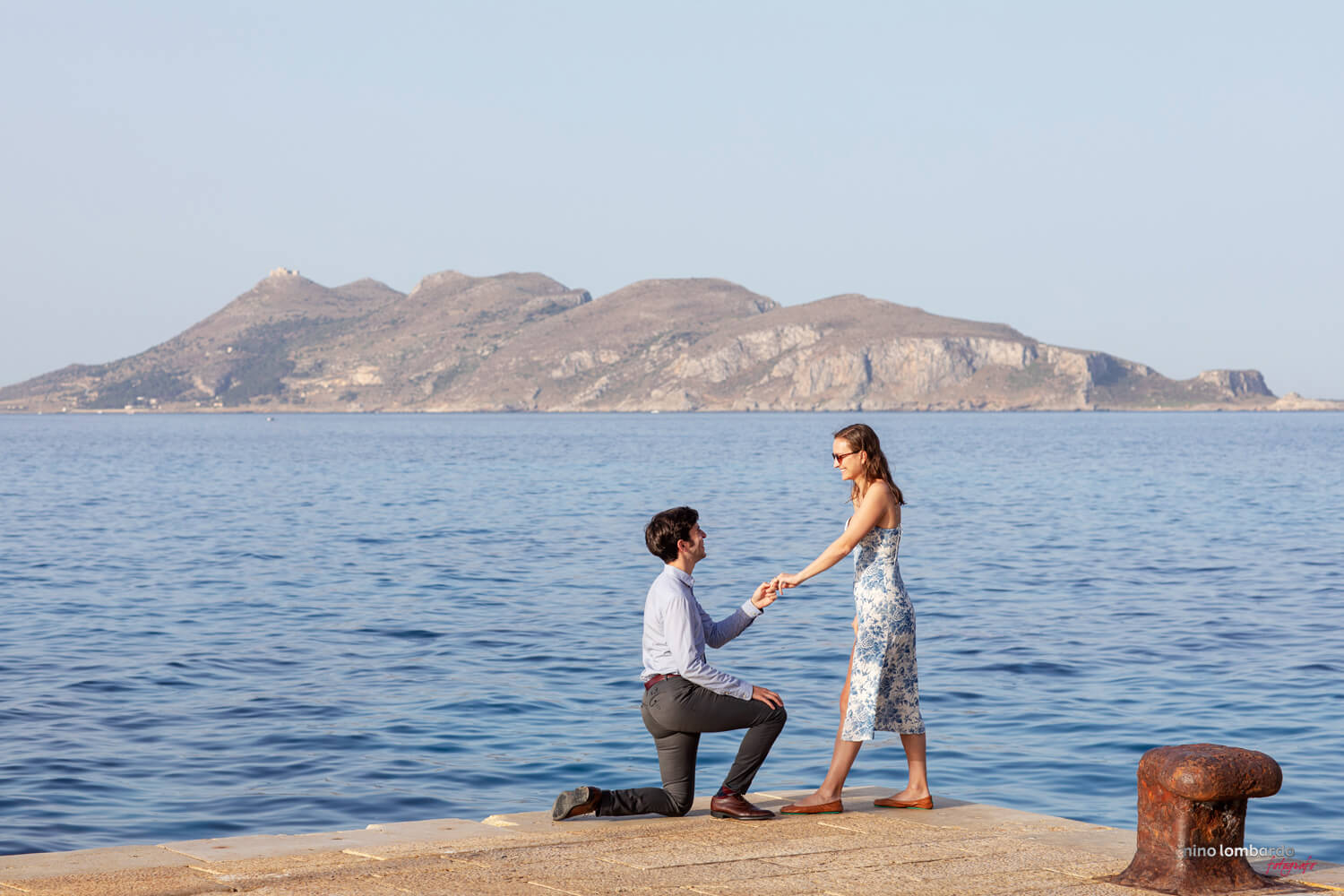 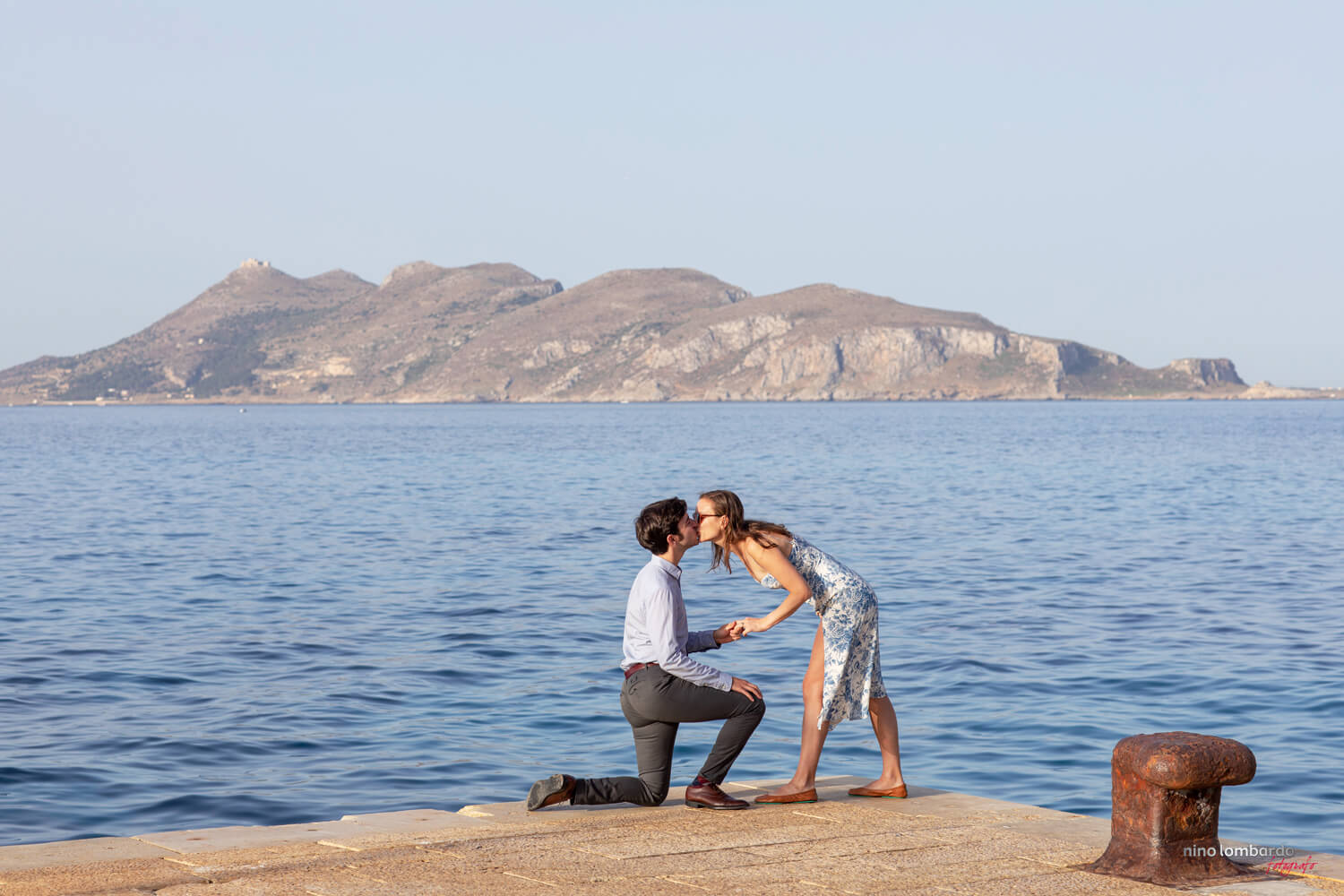 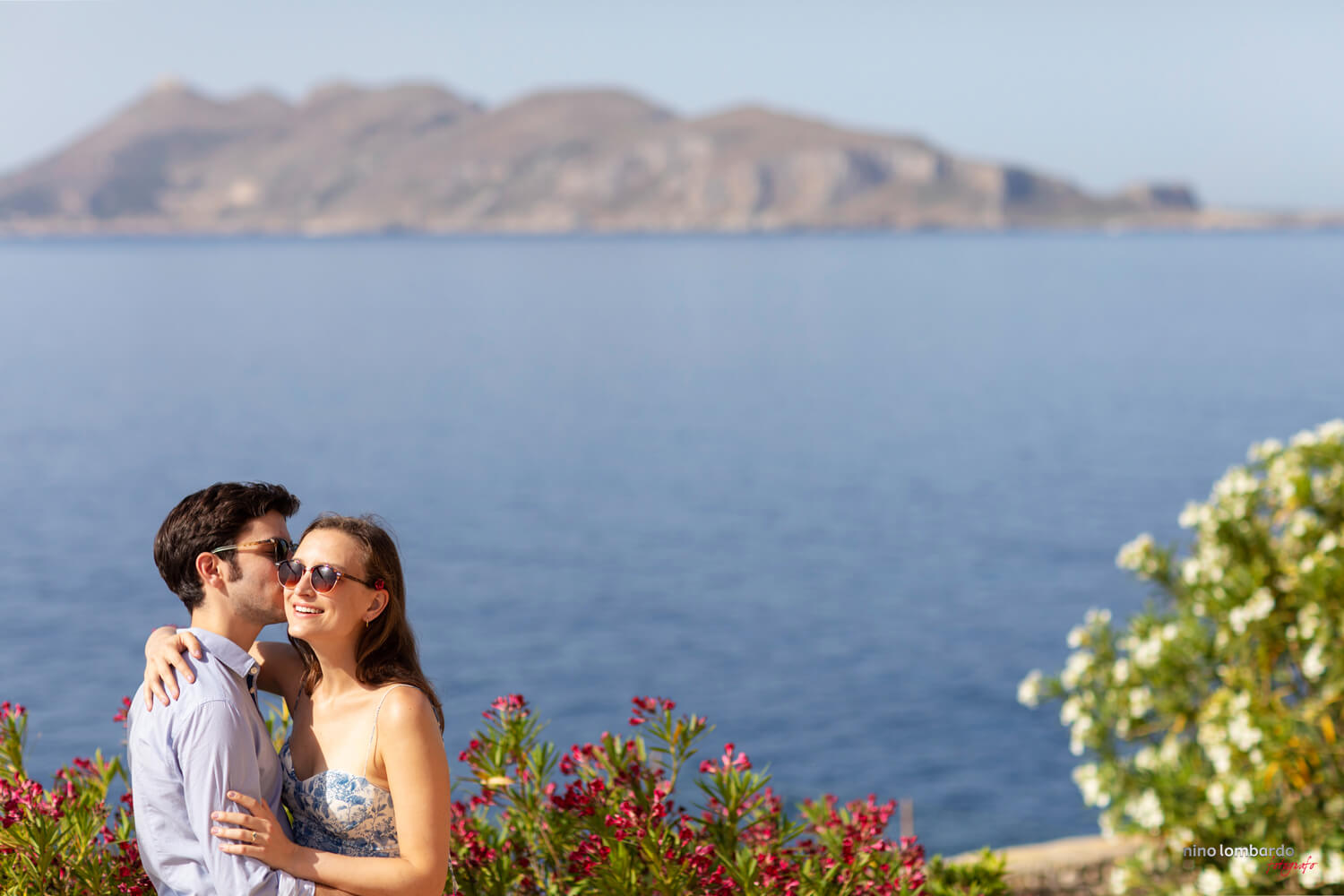 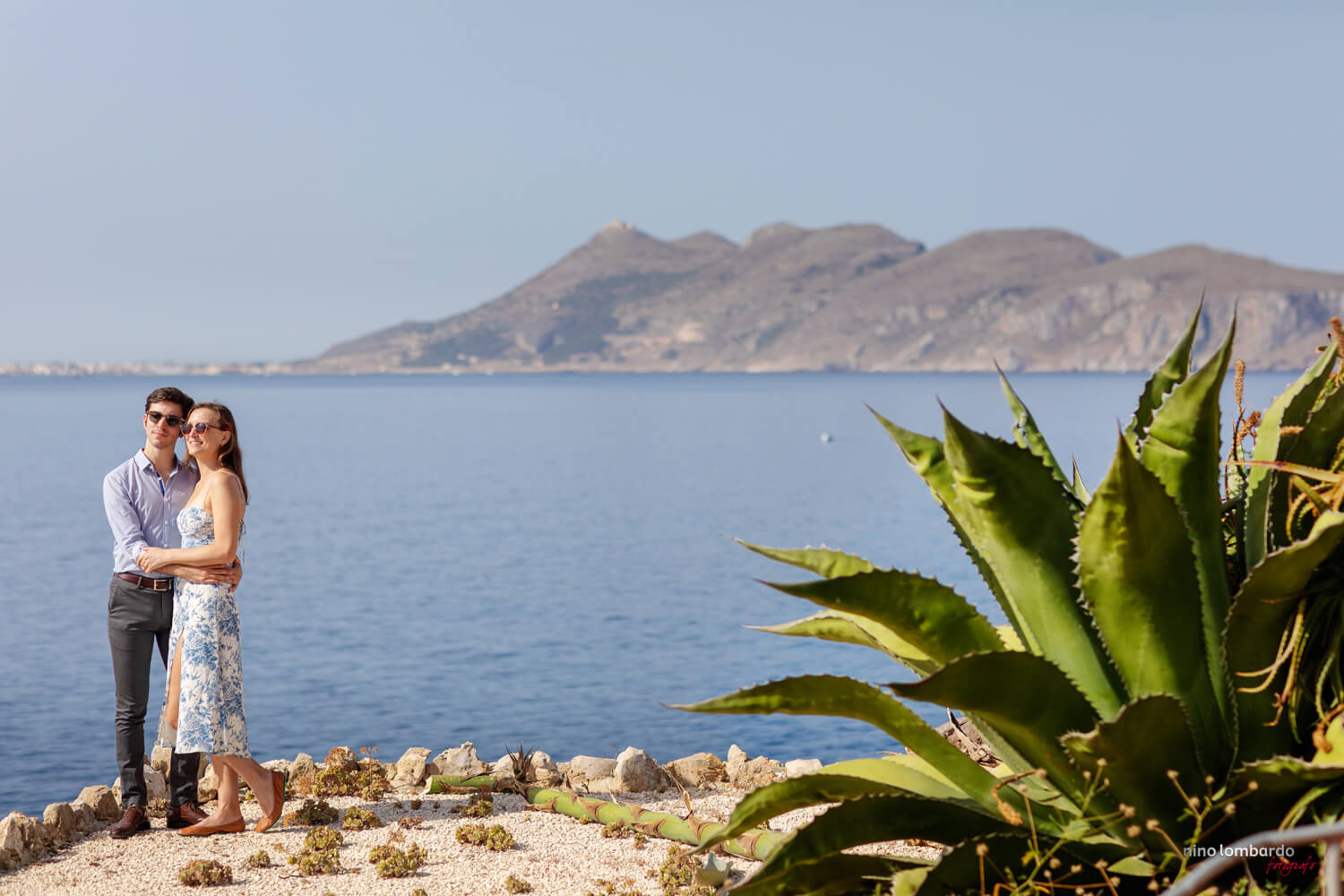 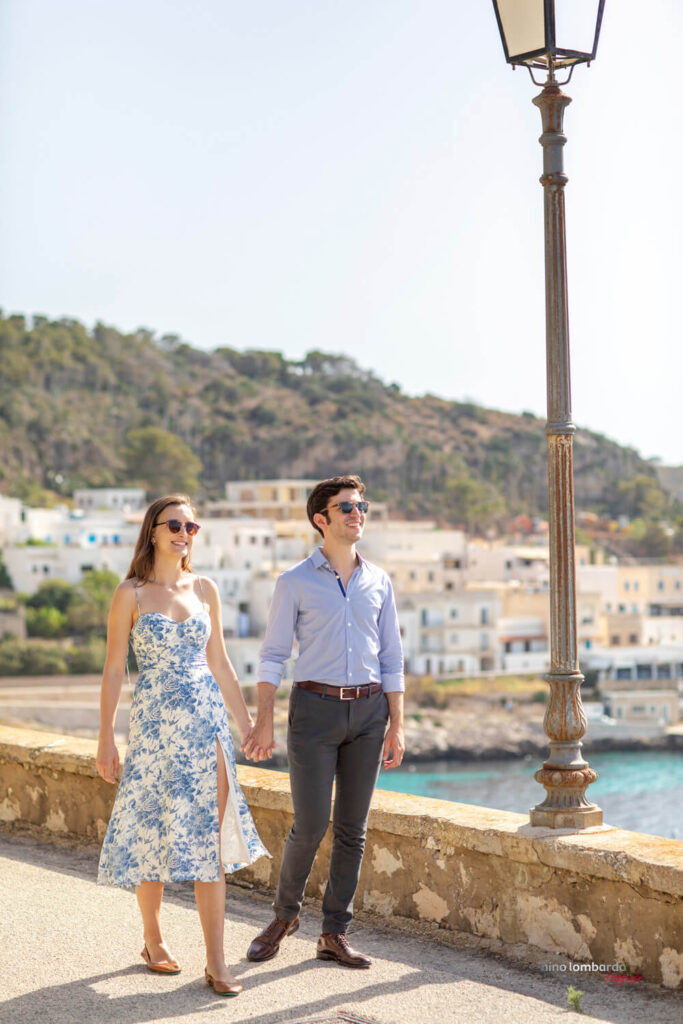 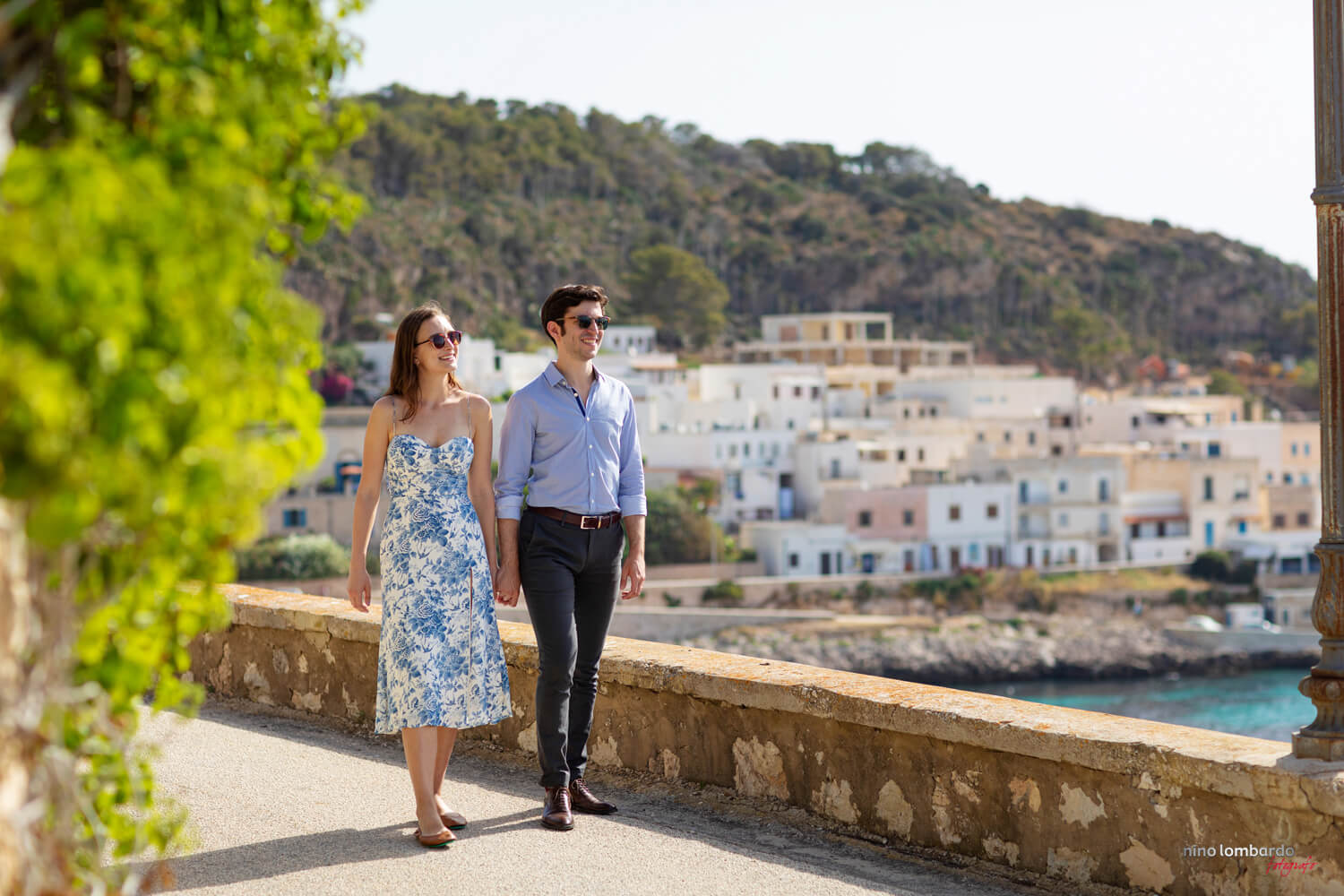 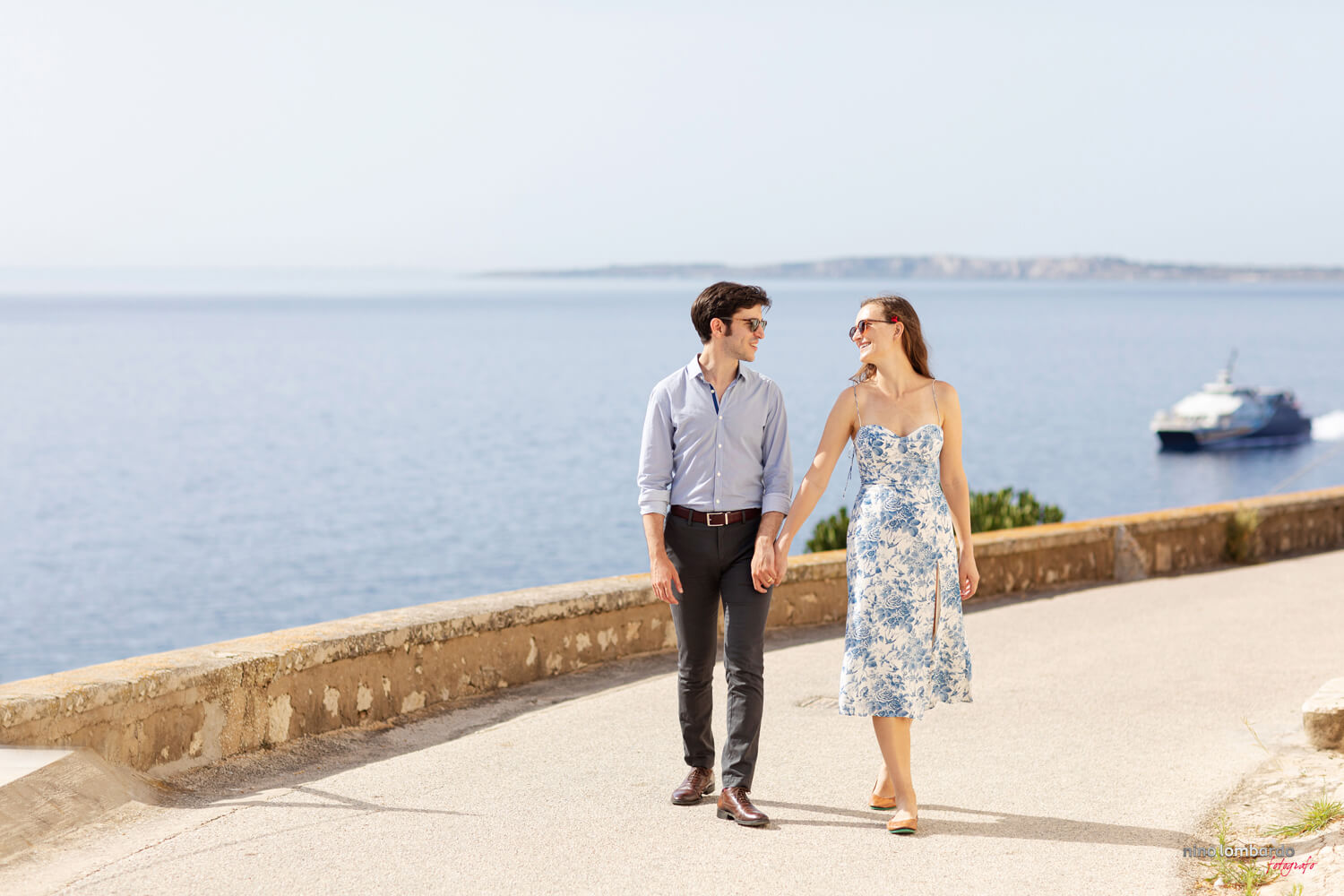 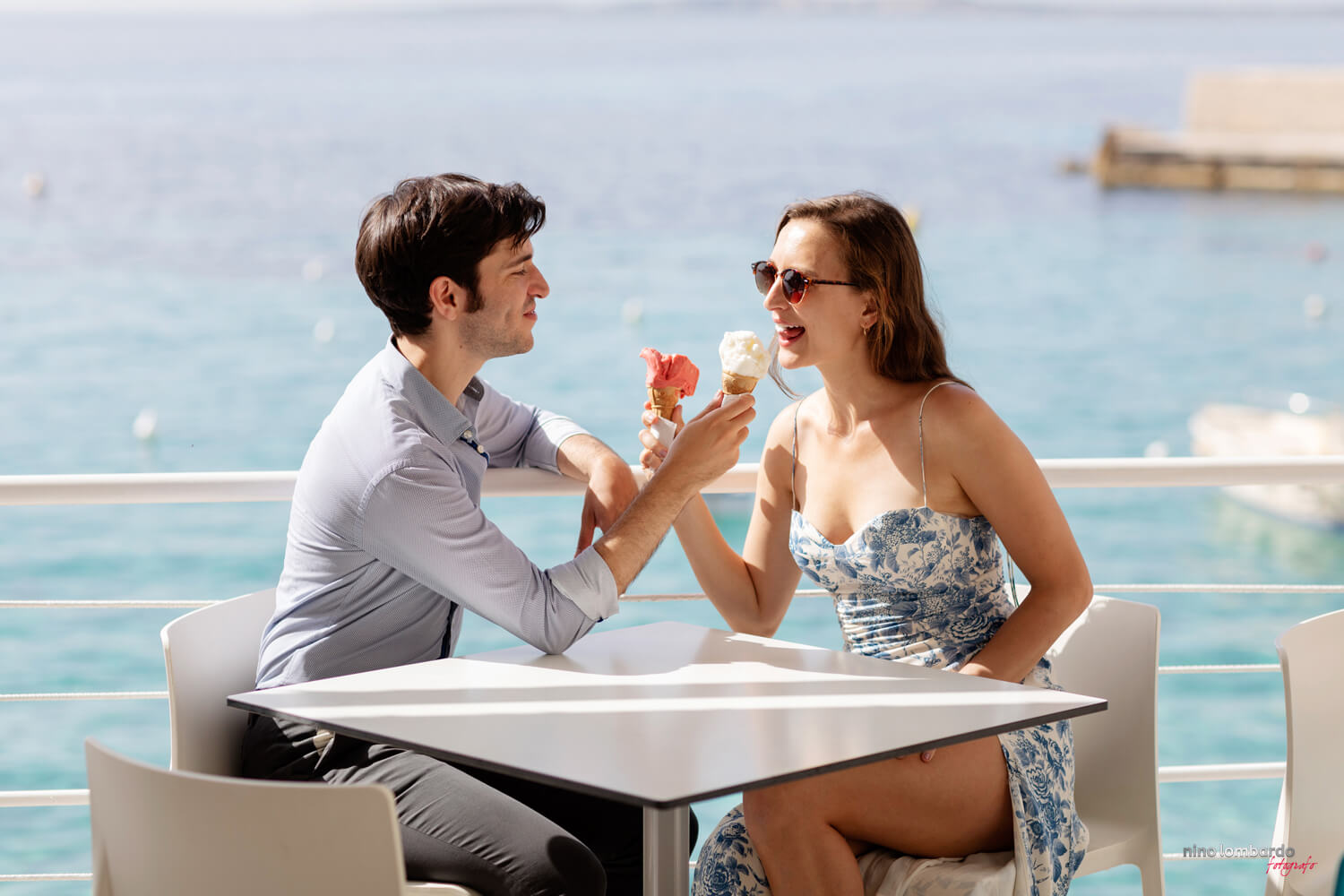 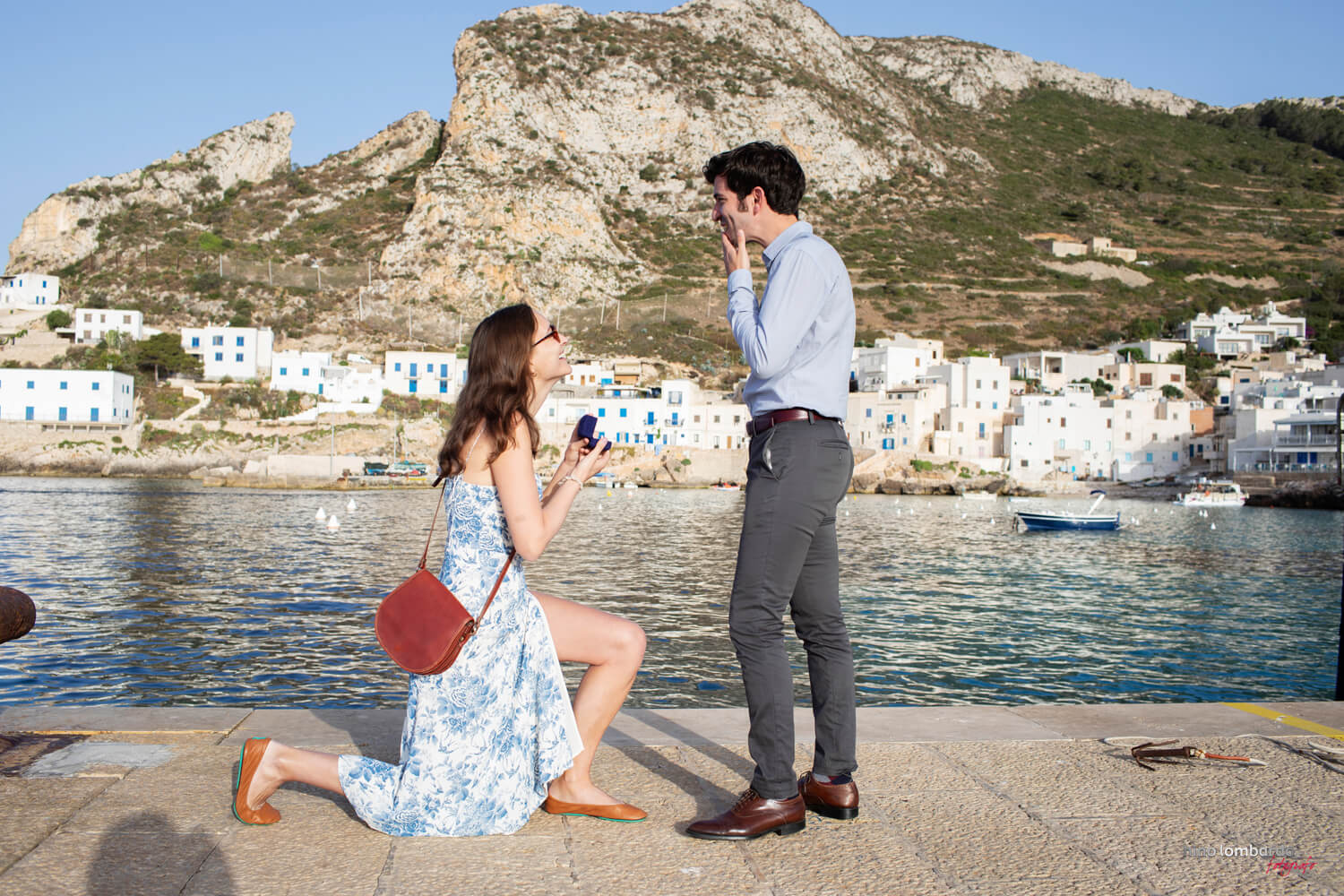 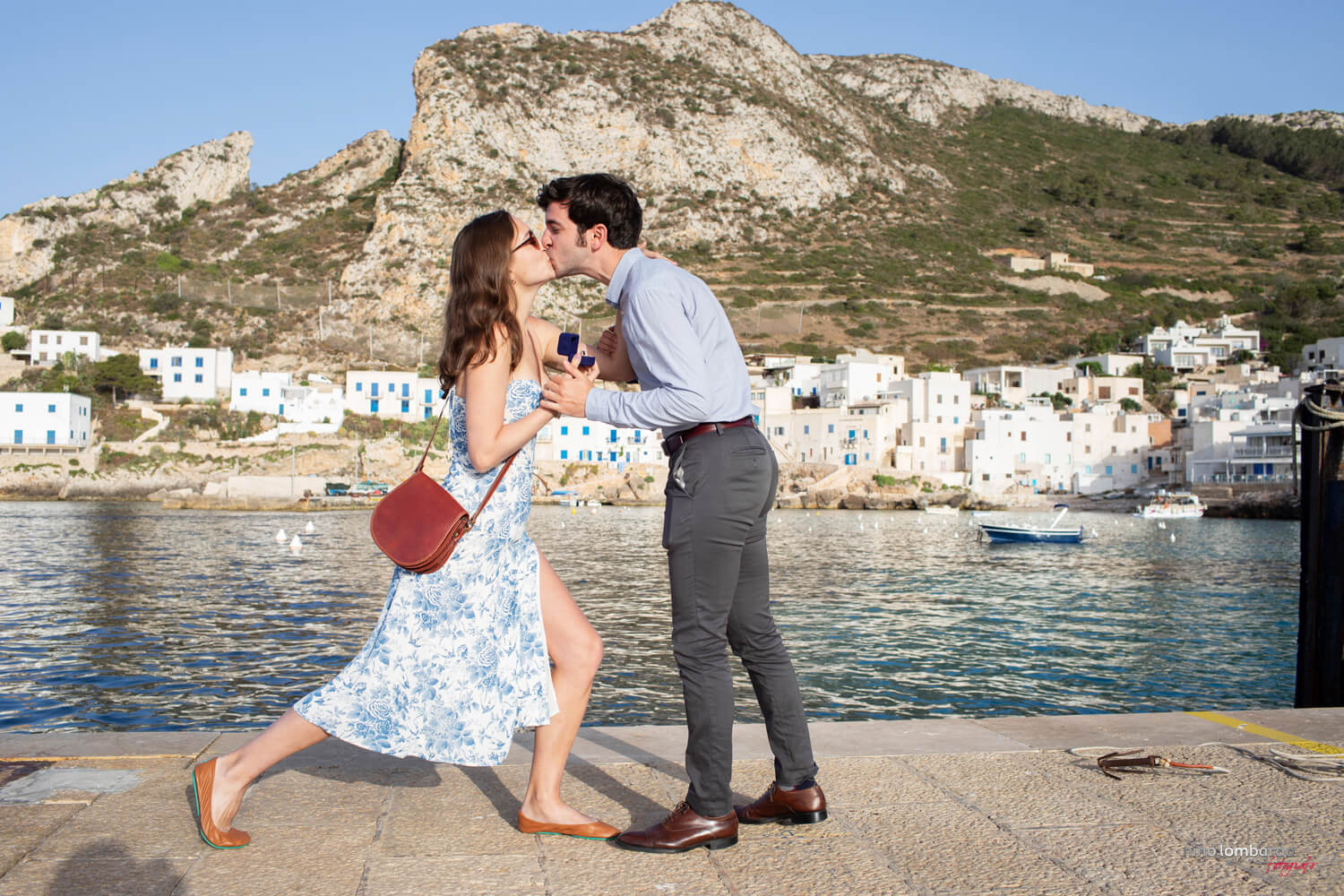 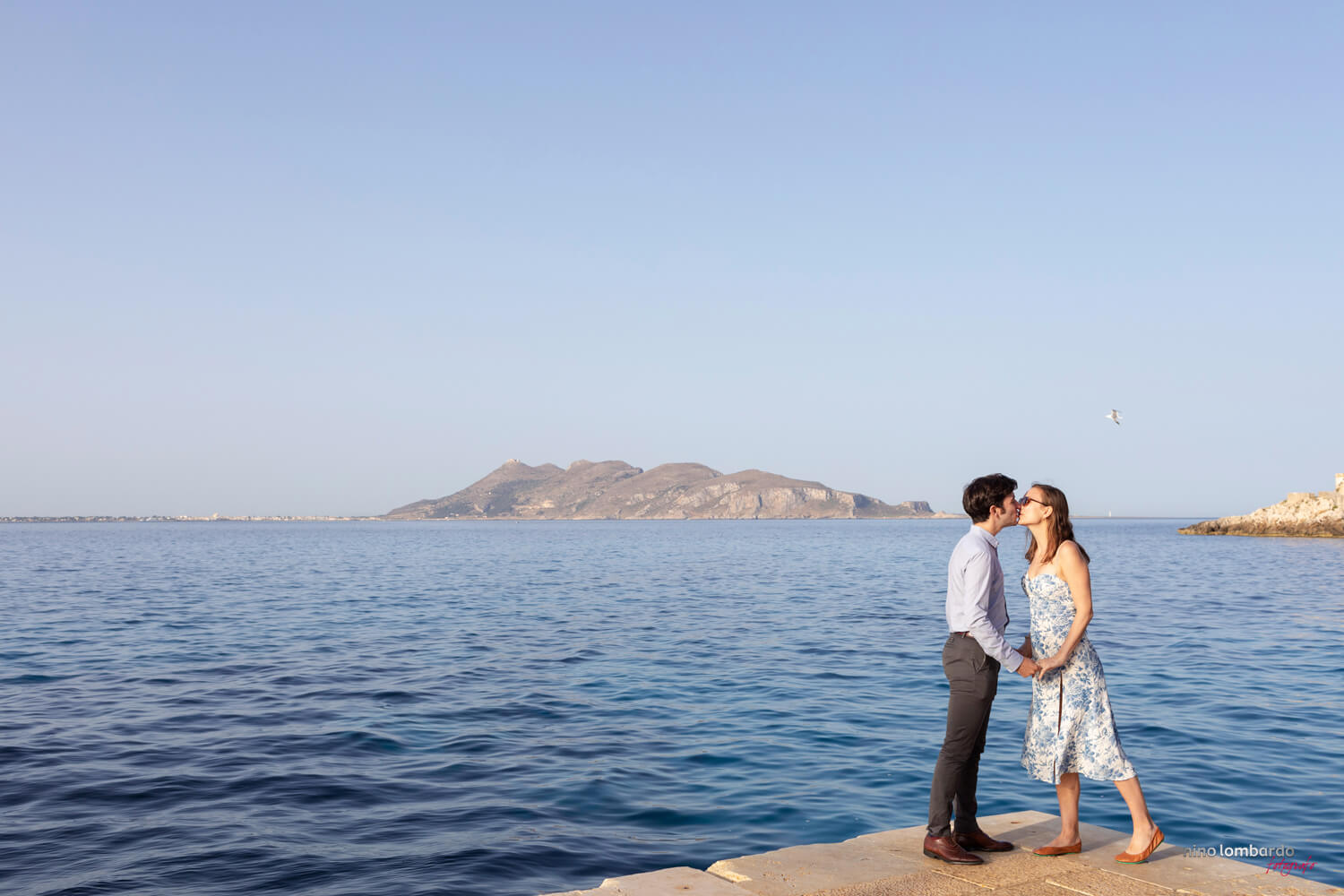 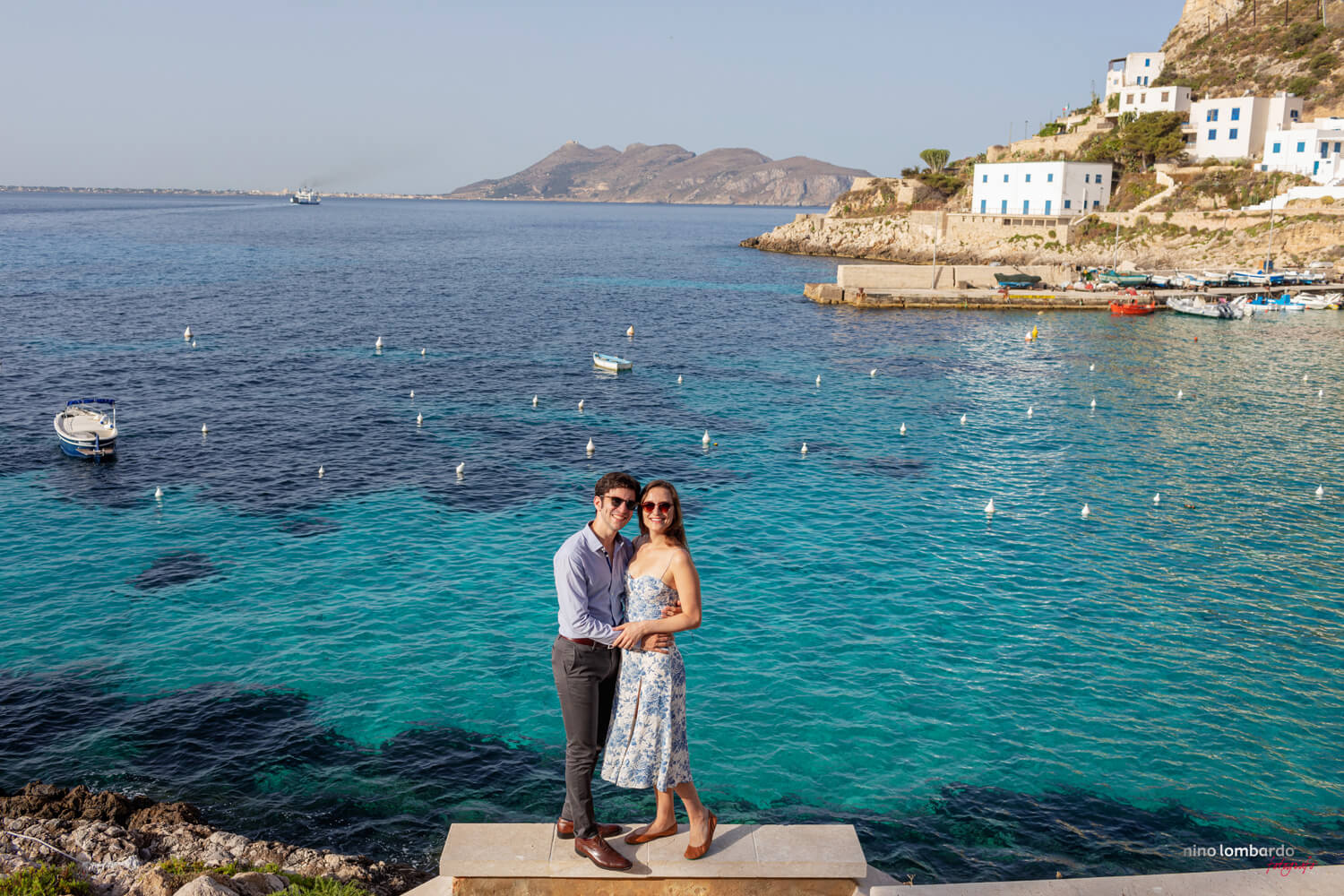 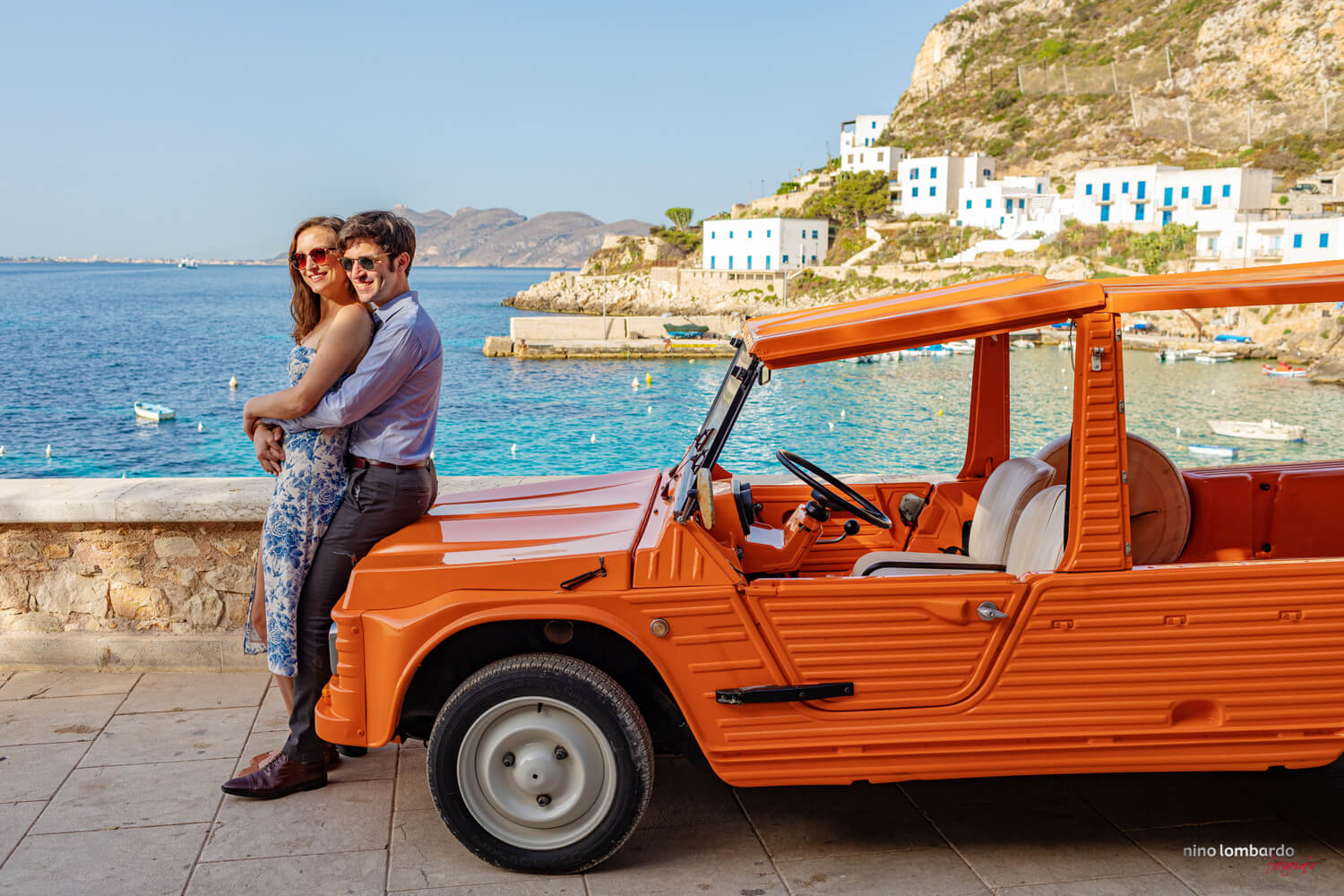 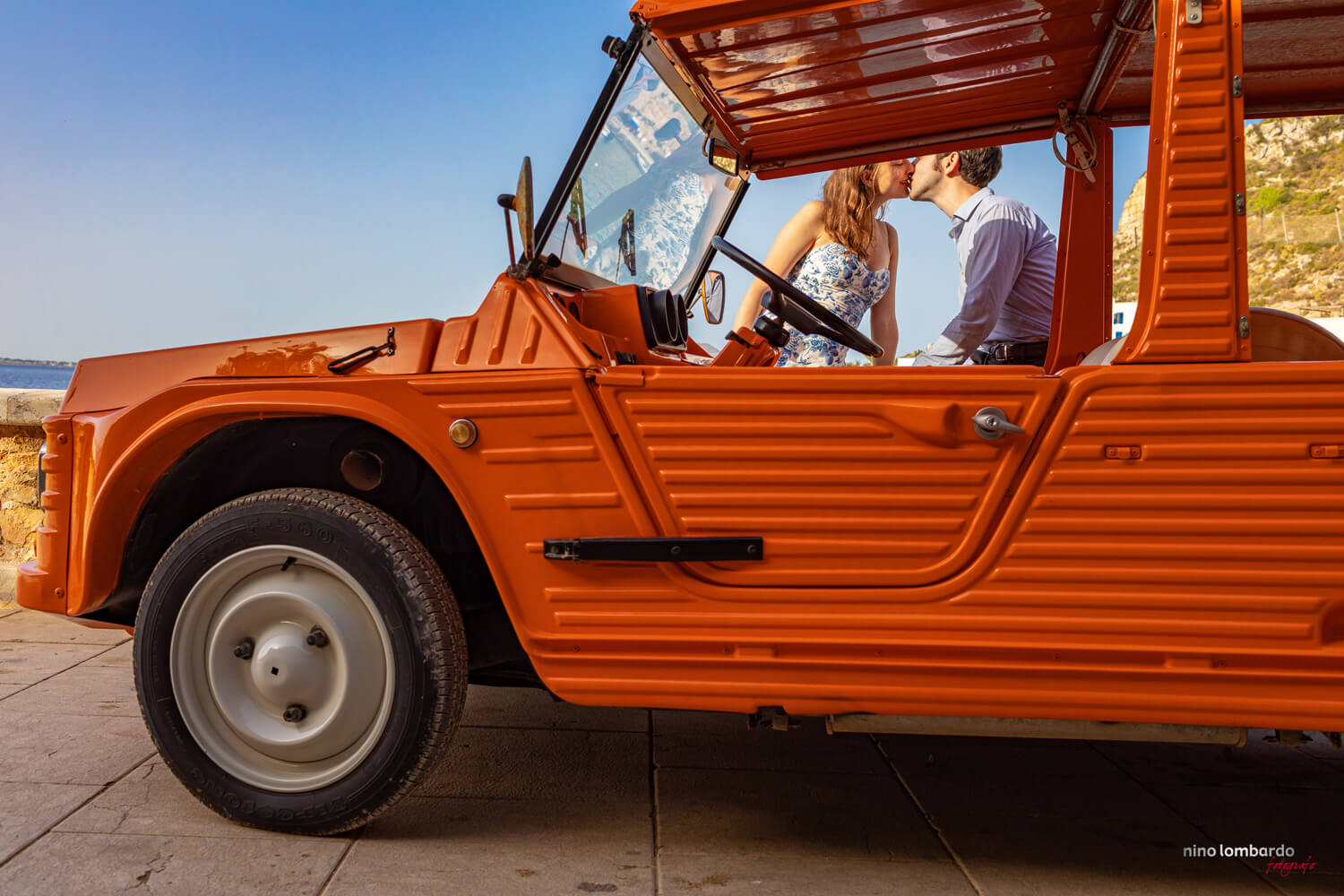 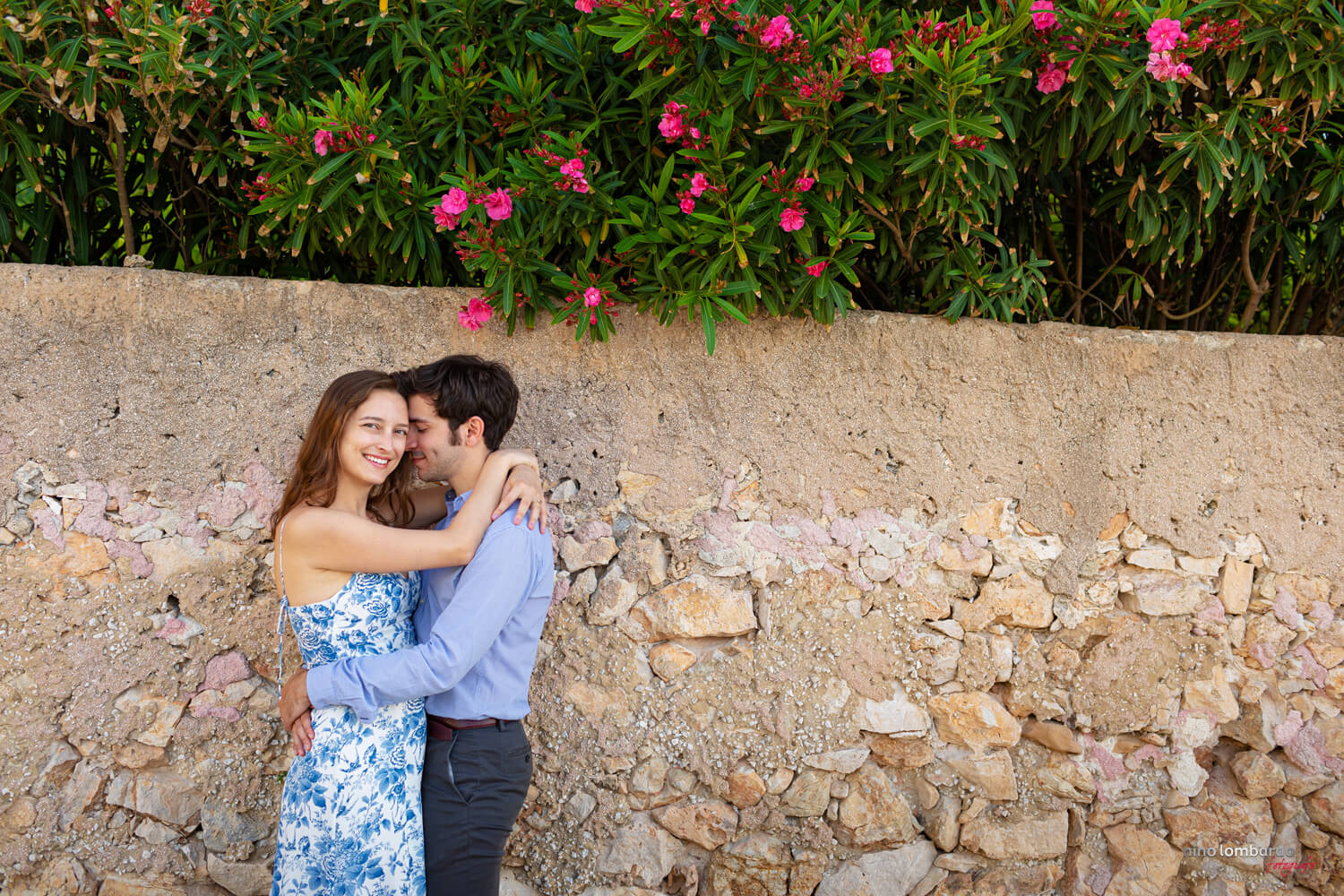 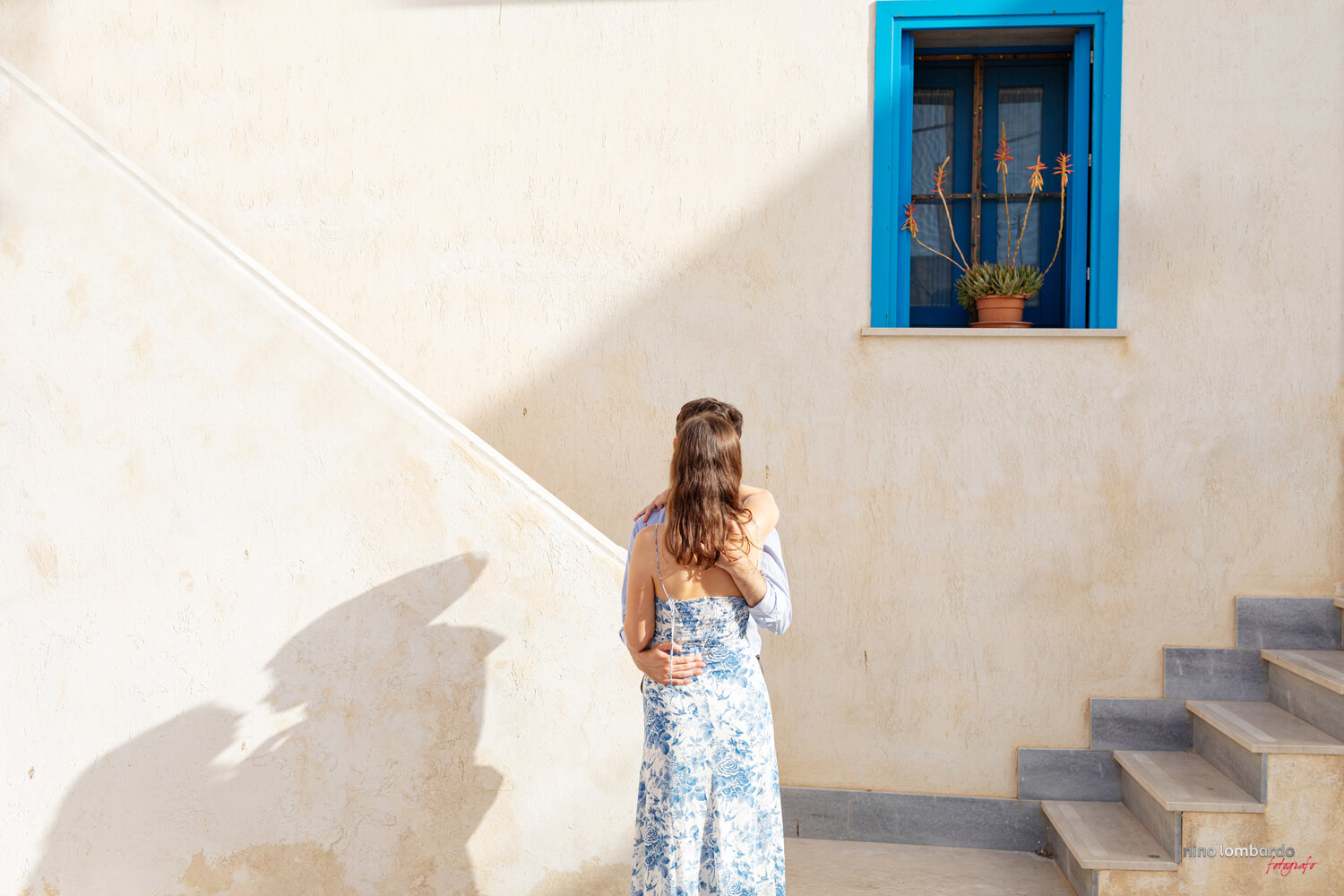 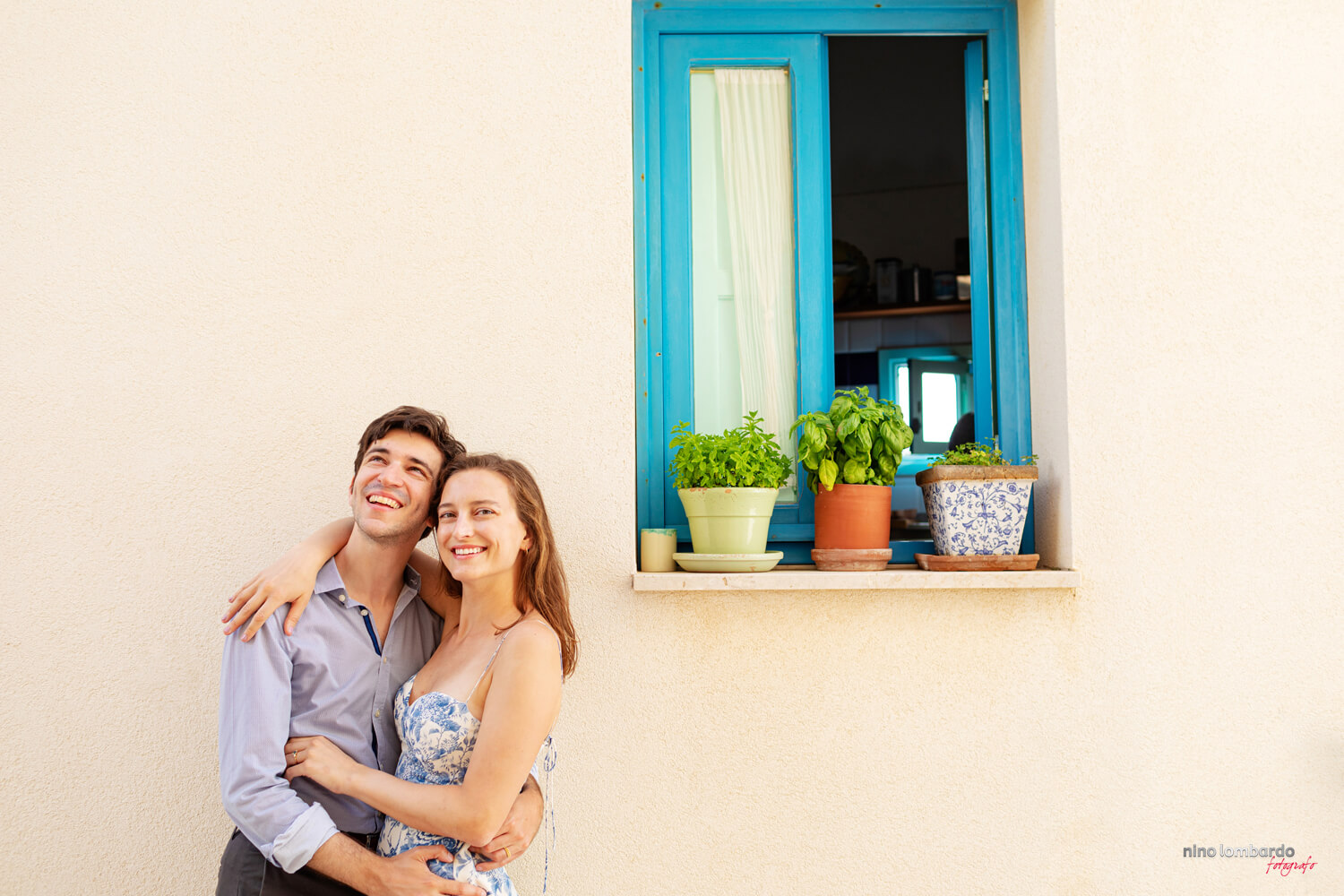 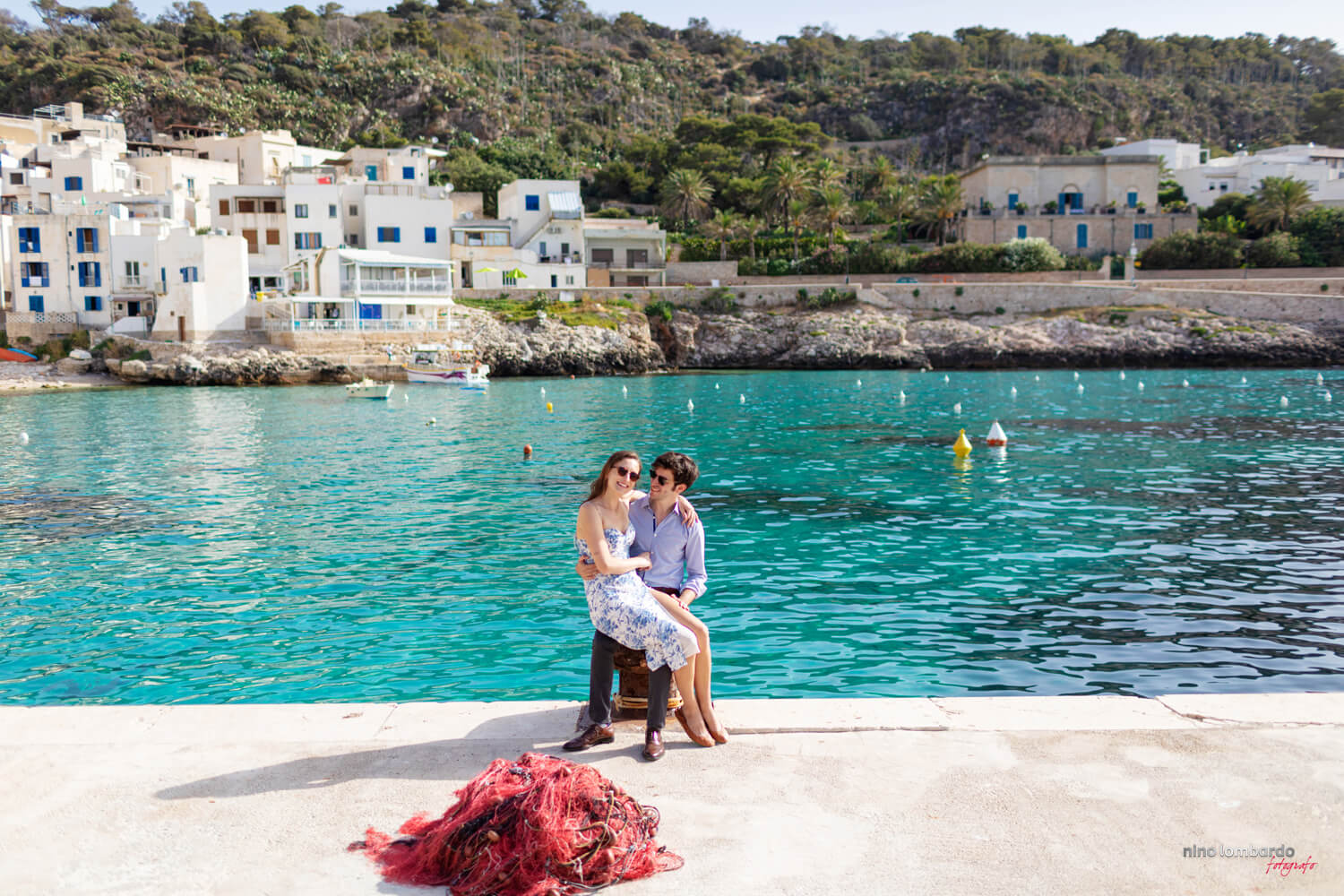 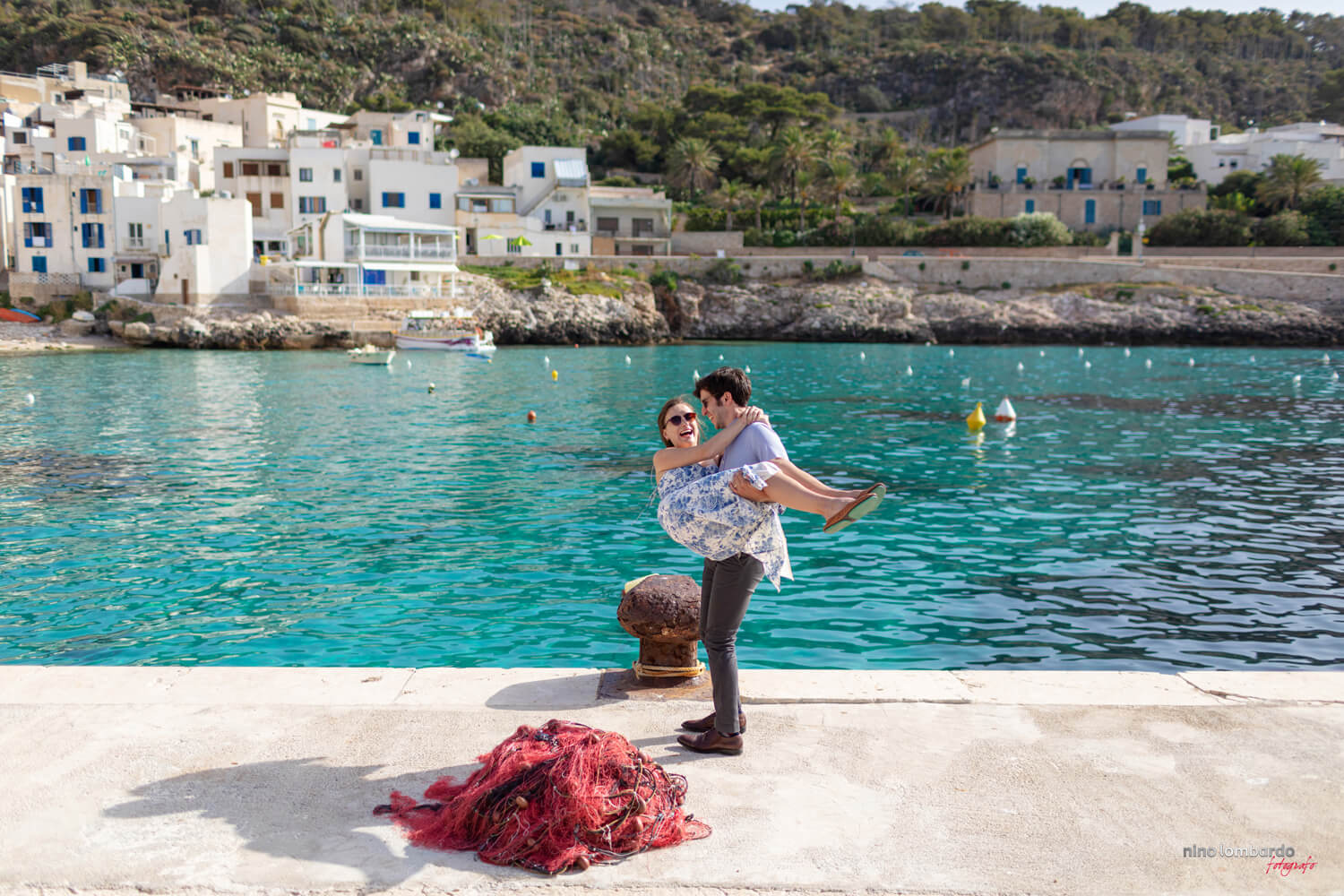 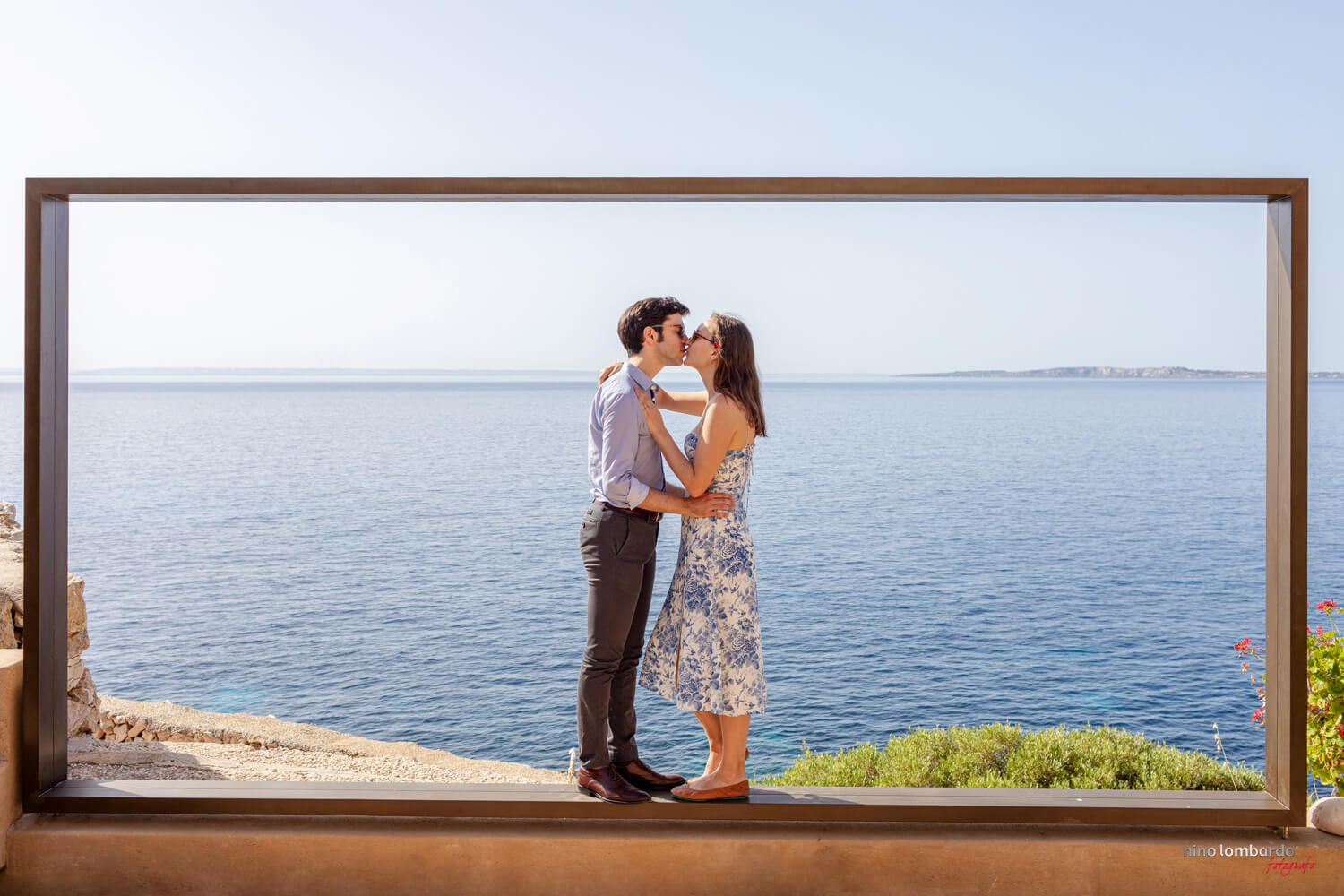 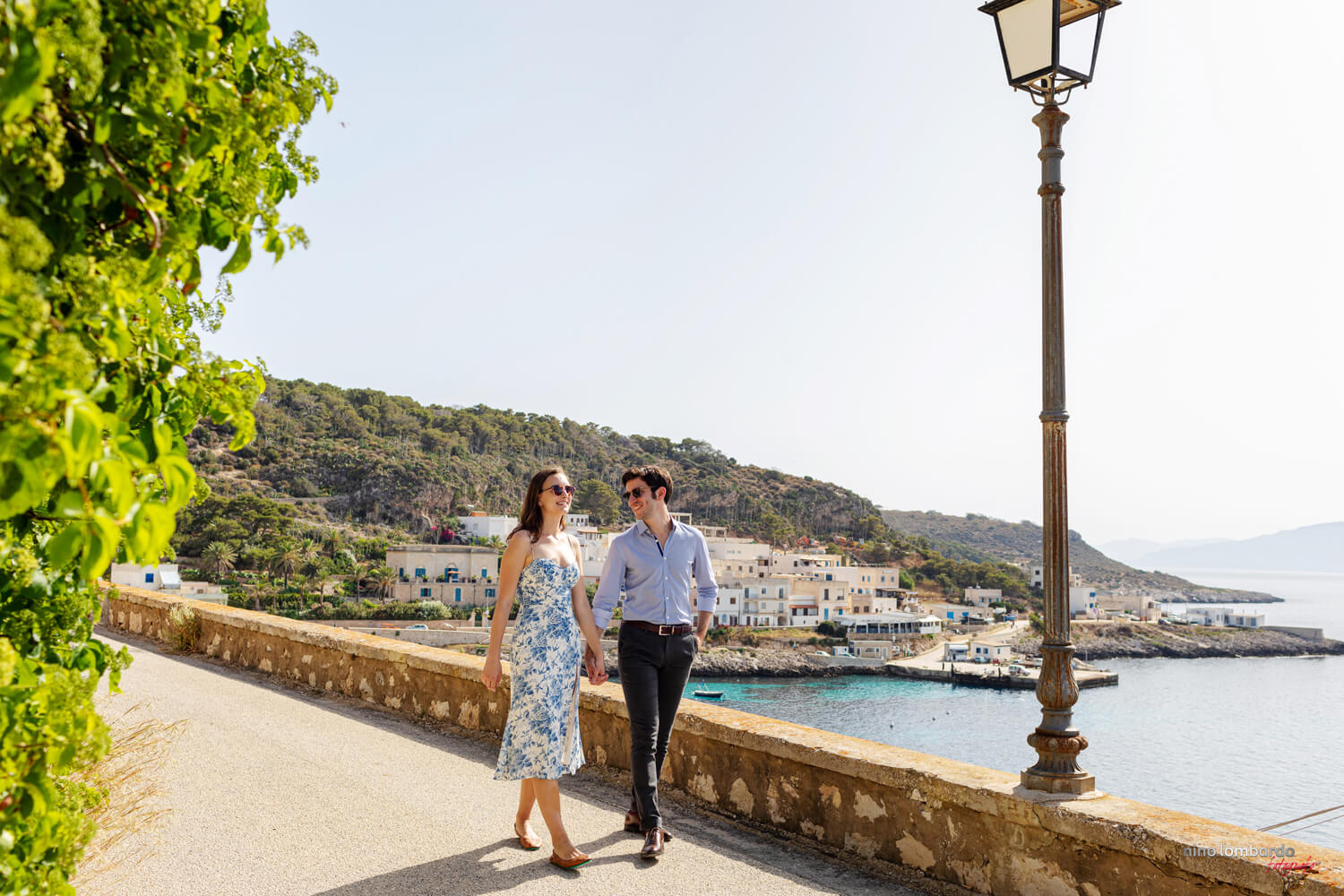 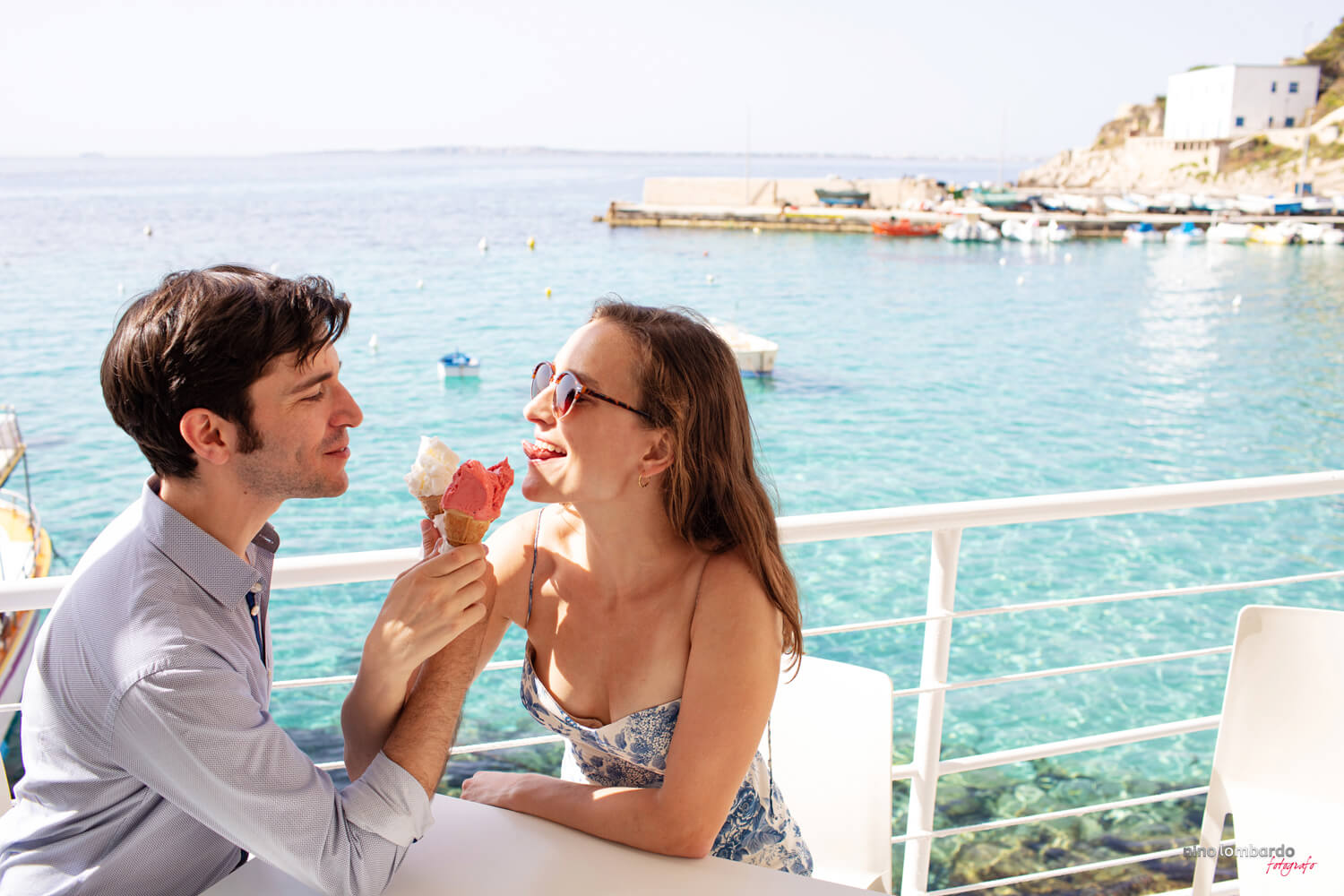 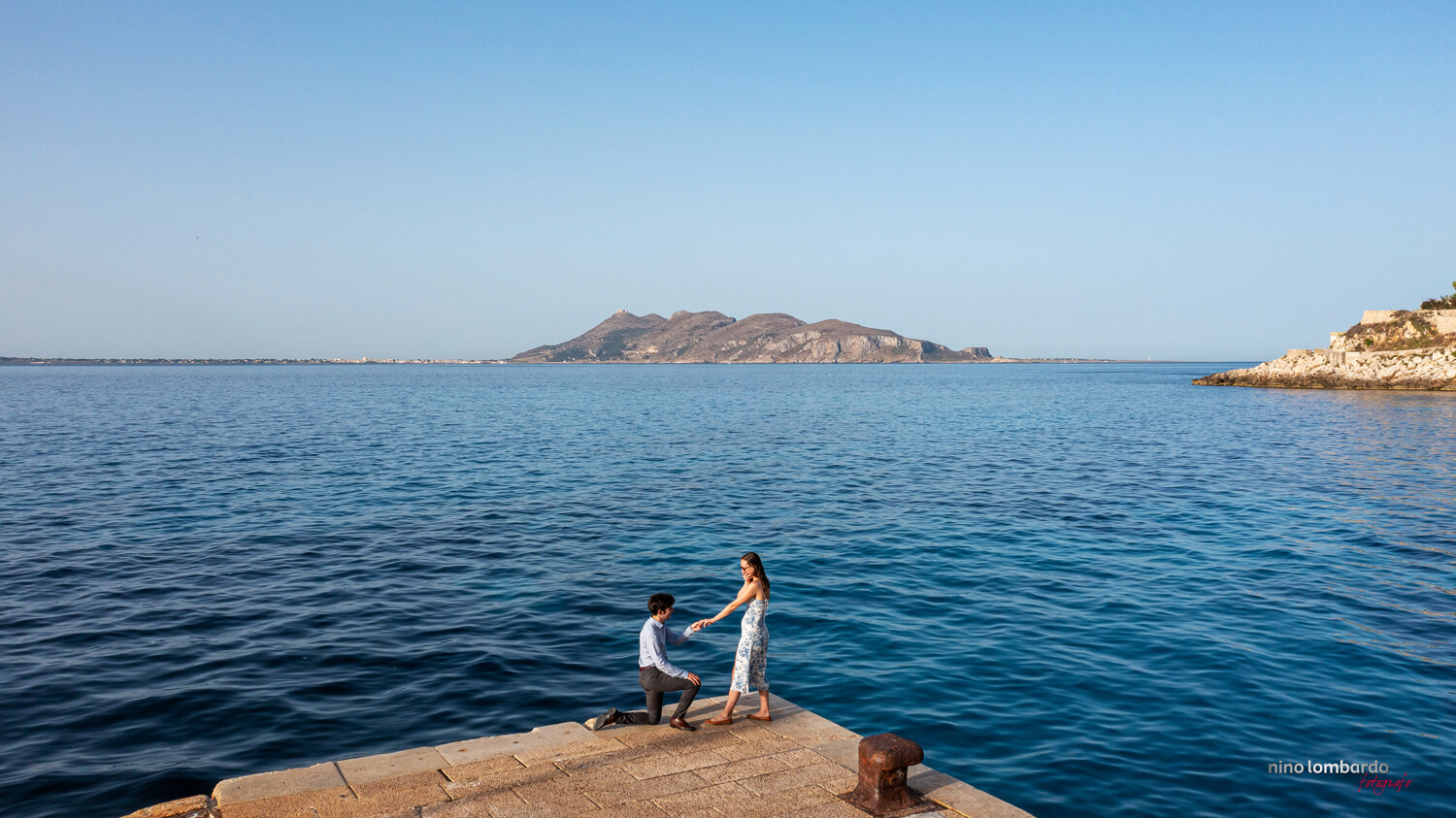 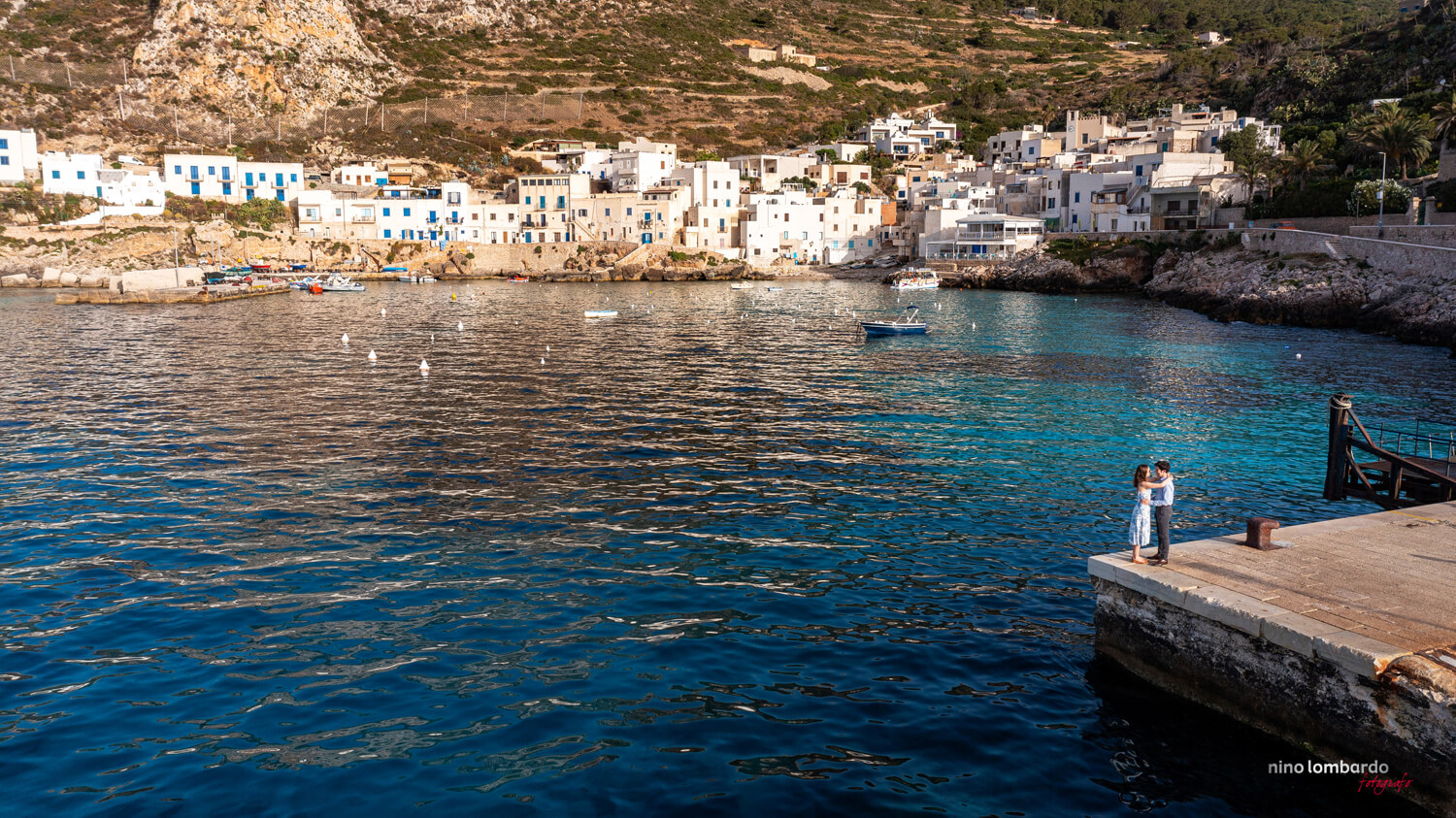 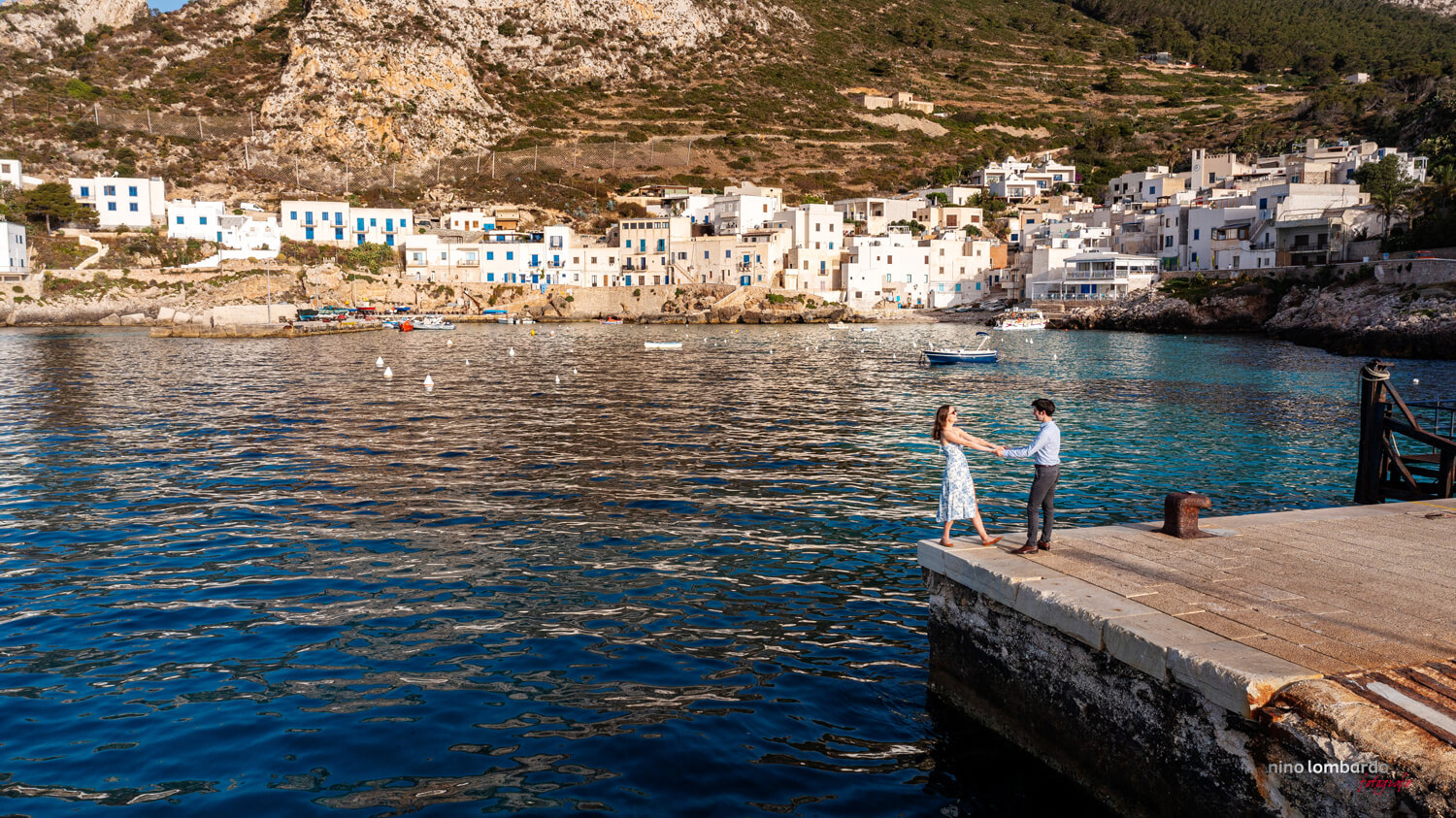 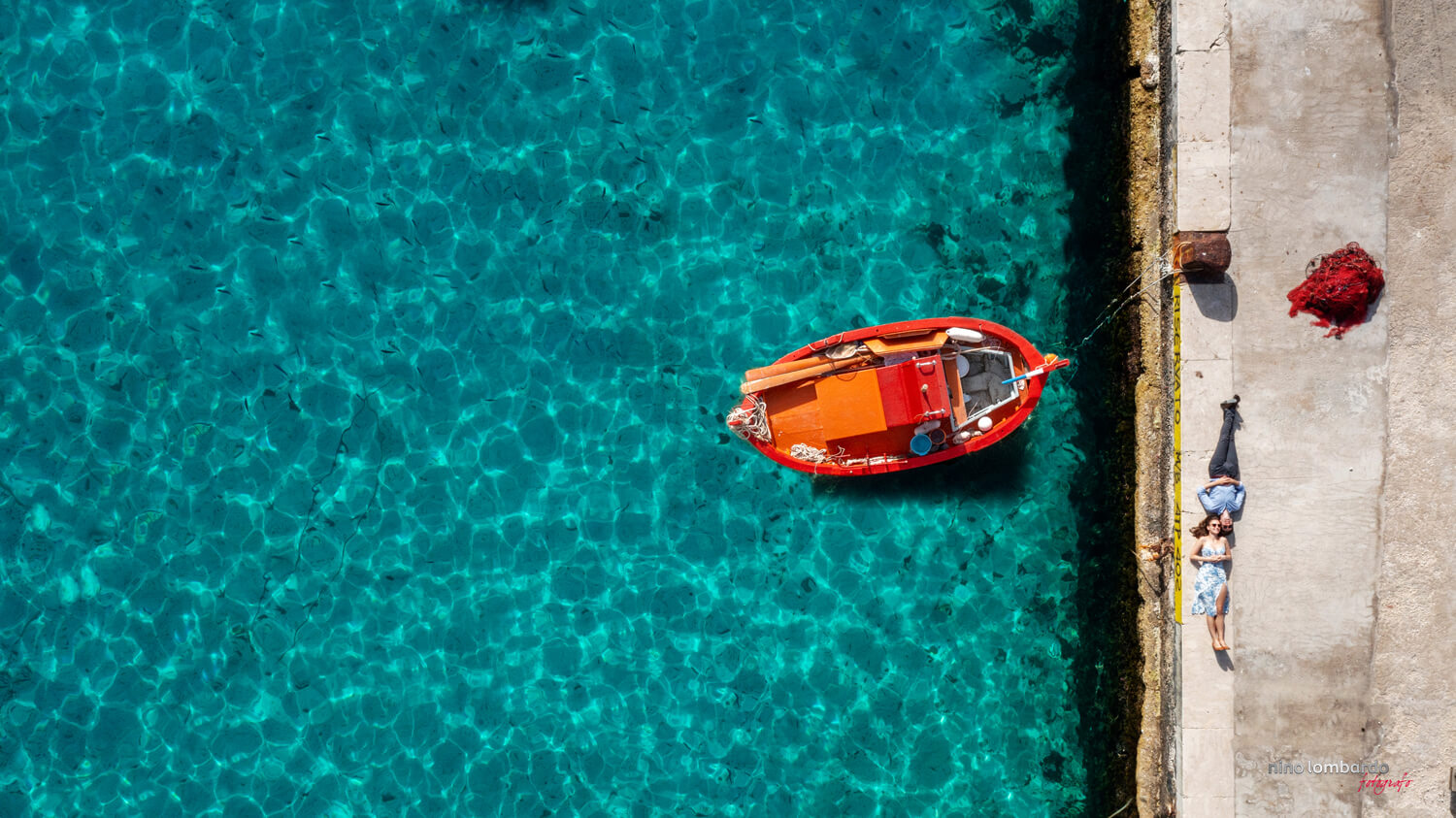 Just like weddings, the story of each proposal is different and unique. It is a story that is yours alone, yours alone. It is a personal moment that (hopefully) happens only once in a lifetime … Here is the engagement proposal in Levanzo of two American guys.

Levanzo photo shoot on the island

With Daniel we have planned his engagement proposal in the smallest details and agreed by email. On the appointed day we boarded the hydrofoil towards Levanzo from the port of Trapani. While we recognized each other, Shannon didn’t know about our plans … and she didn’t know I was on the hydrofoil for her.

At the set time and in the chosen position, Daniel kneels to make her the proposal of engagement for her. An exciting gesture in a spectacular photographic context! And she said Yes!

The beautiful Shannon did what no one expected … Still surprised and excited by her ring, the proposal and what had just happened … Yes, she did it was even more incredible … She got down on her knees and made the engagement proposal! To the amazement of all. In fact, she too had thought of making the same gesture, the proposal of engagement to Levanzo! Sure that both of them are in love and really want to get married! Daniel also said YES!

After the double event, we dedicated some time to a shooting on the island of Levanzo. Spectacular photographs with two protagonists in love. The images of the photo shoot in Levanzo speak for themselves. Read the article on the blog: Levanzo marriage proposal and shooting. Inspire yourself with the images of the archipelago of the Egadi Islands

Do you like natural and spontaneous photographs? Are you looking for a photographer who specializes in secret proposals and reportage style engagement sessions? Contact now wedding and engagement photographer in Levanzo. Request availability and quote to create the photo shoot for your engagement in western Sicily!

Follow the engagement photographer and proposal to Levanzo on social media: 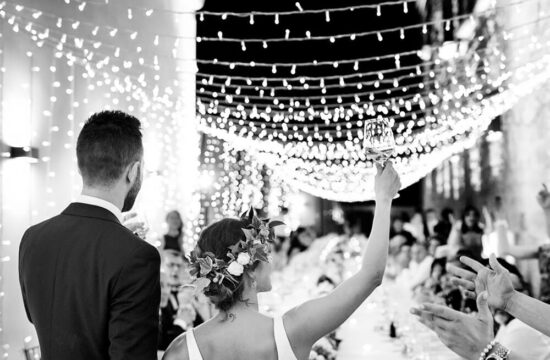 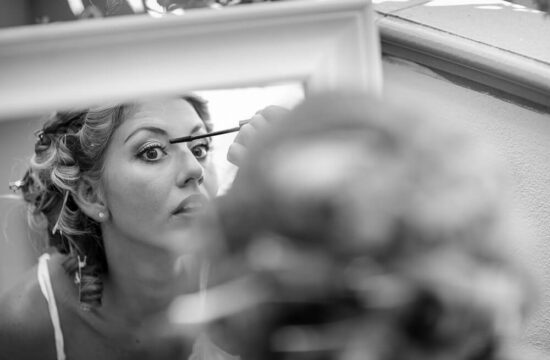 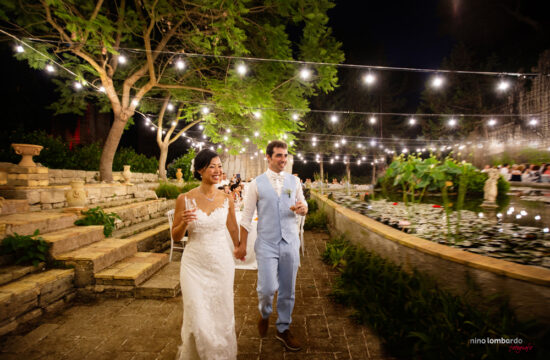